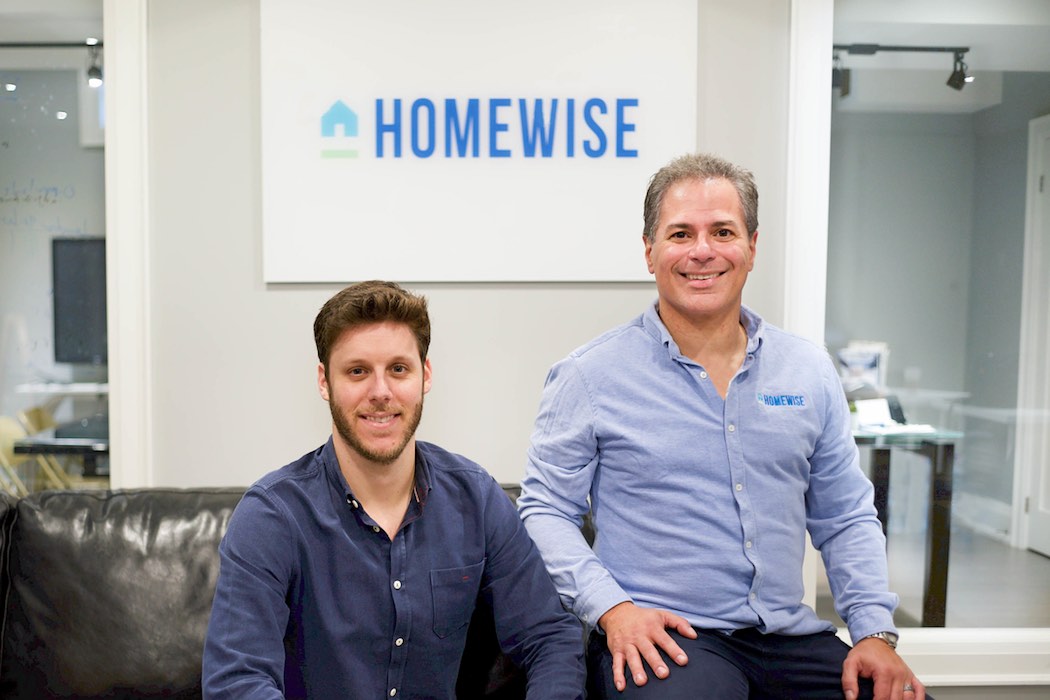 Homewise, a Toronto-based proptech startup that aims to help homebuyers secure a mortgage through its online platform, has secured an oversubscribed $3 million CAD seed round of financing.

The startup’s goal is to replace the traditional brokerage process, which Homewise CEO and co-founder Jesse Abrams described as “archaic.”

With this new funding, the startup has raised $3.8 million to date. The round was led by existing investor Clanton Capital, and included new investors MaRS IAF and Epstein Enterprises. A number of angel investors also participated, including Joe Canavan, principal of Canavan Capital.

Following the deal, Noam Edell, president of Clanton Capital, has joined Homewise’s board of directors.

Homewise is operating at an interesting time in the property market, as the COVID-19 pandemic has forced many stakeholders to drastically alter how they conduct business. Homewise’s offering pairs homebuyers with tailored mortgages from over 30 banks and lenders in Canada. The startup’s predictive intelligence software instantaneously scans the market for thousands of different mortgage options to provide customers with the options best suited for their situation.

Homewise claims it has seen substantial growth over the last year as the real estate industry digitizes at an unprecedented rate.

Homewise’s offering also involves a human element. Homebuyers can speak on the phone with Homewise’s team of advisors, to ensure they make informed decisions. Although the startup targets its platform toward the first time homebuyer, the software is also available for people switching their mortgage or second-time homebuyers. The startup’s goal is to replace the traditional brokerage process, which Homewise CEO and co-founder Jesse Abrams described as “archaic.”

The process is free to use for homebuyers as Homewise’s business model is based on the lenders paying the startup a percentage of the commission earned on a mortgage sold.

“Our goal is to really automate the process and make it really simple,” Abrams told BetaKit.

The proceeds of the round, which had an initial target of $2.5 million, will be used to continue Homewise’s expansion across Canada, and to improve the startup’s user experience with more products and services.

Homewise was able to grow by a “substantial margin” during the COVID-19 pandemic, according to Abrams. The CEO claimed that year-over-year, his startup tripled its revenue, quadrupled applications on its site, and increased the number of people getting pre-approved for mortgages by ten-fold.

All this growth came as the real estate market underwent major changes due to the COVID-19 pandemic. When the pandemic hit Canada in the Spring of 2020, open houses were suspended and sales flat-lined in what is typically a high season for the market, according to data from RBC.

“When COVID first hit us, we were sort of worried because we saw real estate sort of died over a two-month span,” Abrams said. “We weren’t too sure how it would affect our industry.”

A recent report on Canadian proptech highlighted the accelerated digitization of the real estate market, noting that the property and real estate markets are undergoing a massive transformation due to the pandemic. This, the report said, has provided proptech startups with new opportunities to innovate and help the industry keep pace with the changes it is facing.

Abrams echoed that these pandemic-driven changes forced the real estate industry to digitize and look to technology solutions in order to conduct business. This, in turn, had a positive impact on Homewise’s business.

In the middle of last year, Homewise secured its Canadian brokerage licence and is now available for homebuyers to use in every province and territory in Canada. It was previously only available in Ontario.

Québec is the only Canadian province where Homewise does not have a licence to sell mortgages. There, it operates via a partnership with a company the CEO declined to disclose to BetaKit. Abrams said he hopes to secure a Québec licence for Homewise this year.

The new funding will also be used to build partnerships and brand awareness in the provinces and territories Homewise has recently launched in. The funding will, additionally, go towards building out Homewise’s currently 14-person team, with a focus on data scientists to improve the technology as well as mortgage advisors to handle the applications coming through Homewise. Abrams said he wants to double the size of Homewise’s team over the next year.

On the same week that Uber Montreal is offering three free taxi rides under $20 to anyone who downloads the app, its main competitor…