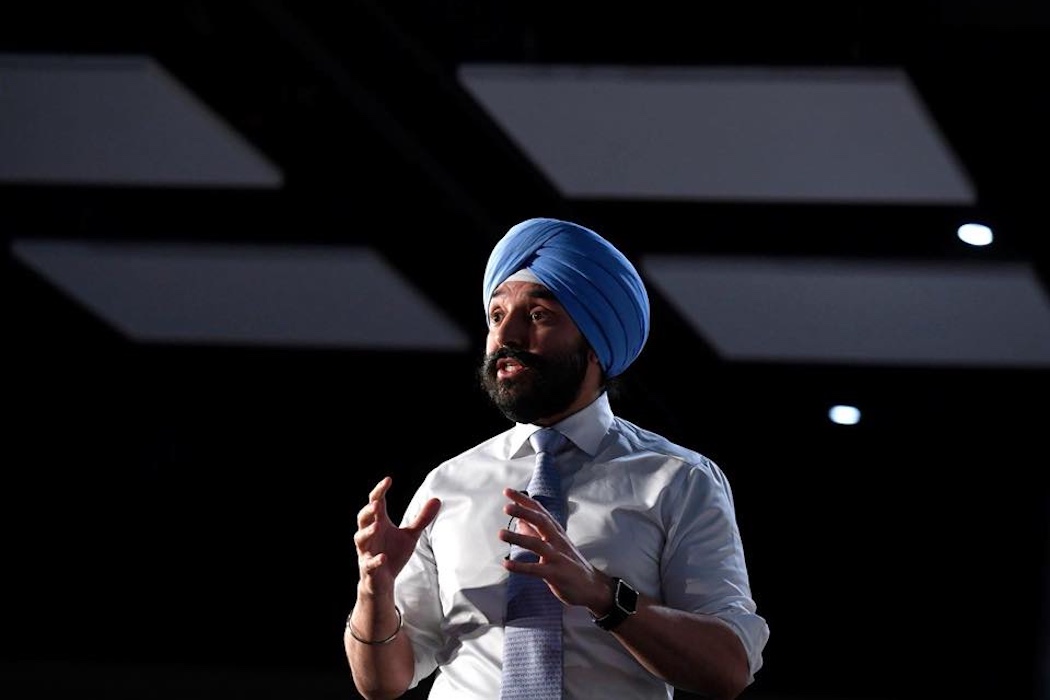 On Tuesday, the House of Commons passed the updated bill, which includes changes to the deadline and eligibility criteria of the Canada Emergency Wage Subsidy (CEWS) program. The bill now awaits Senate approval. One of the significant proposed changes to the program would be an extension of the subsidy into December. As part of an interview for a forthcoming episode of BetaKit’s Black Swan podcast, editor-in-chief Douglas Soltys asked Minister Bains whether the federal government was considering a similar extension of the IRAP IAP.

“I think it would make a lot of sense,” Minister Bains responded. “I think for consistency purposes, and … when we look at not only just the immediate short term support that we want to provide companies, but if we look at the restart and the economic recovery, we need a strong, robust innovation ecosystem, and we need to make sure those companies are positioned to succeed.”

IRAP saw a $250 million injection from the federal government through IAP, which has now been fully committed after applications for the program opened and closed in the last weeks of April. Unlike most IRAP programs, which provide non-repayable financial assistance covering 80 percent of salaries and 50 percent of contractor costs depending on the sub-program, IAP provided a wage subsidy for up to 12 weeks to eligible employers.

Minister Bains told BetaKit uptake for IRAP IAP was “exceptional,” with over 2,200 taking advantage of the program. He noted the program allowed the government to leverage existing programming to support different sectors and was a good vehicle for the federal government to deploy funds in a timely manner, rather than create an entirely new program.

“We recognize that when we have these broad-based programs, if it’s the emergency response benefit, or if it’s the wage subsidy, or if it’s the business account, and … interest-free business loans, they’re fairly broad in nature, but they don’t necessarily capture everyone,” Minister Bains said.

“In this particular instance, we were focusing on pre-revenue companies. We were looking at high-growth firms that weren’t necessarily eligible, or as I mentioned, SaaS as well, the software-as-a-service companies, and I think it was great to see us leverage that pre-existing program,” he added.

“This is not meant to be partisan, but if the provinces are making cuts in that area, we will continue to find ways to support those companies.”

At a time when the federal government has focused on supporting high-growth, “scale-up” companies, provincial support across Canada for early-stage, grassroots innovation has waned. In 2019, the Ontario provincial government cut funding to a number of innovation-focused programs, including its Campus-Linked Accelerator program. That same year, Alberta slashed its investor tax credit, which was aimed to increase investment in Alberta’s small businesses, and paused other initiatives aimed to spur growth in the sector.

During his interview with BetaKit, Minister Bains addressed the provincial cuts, indicating that the federal government was willing to “step up” where some provinces have stepped back.

Bains pointed to this year’s Narwhal List, which named 42 Canadian companies on their way to unicorn status. He said the federal government was focused on helping scale-up companies like these in order for them to compete on more of a global scale, adding the COVID-19 crisis and high unemployment underscores the need for Canada’s mentality to shift to scaling Canadian companies and keeping them in Canada.

“Our government is committed to more than ever investing in early-stage ideas and also helping them scale up, and this is not meant to be partisan, but if the provinces are making cuts in that area, we will continue to find ways to support those companies, because that’s the only way we will be able to compete and succeed in this global innovation race.”