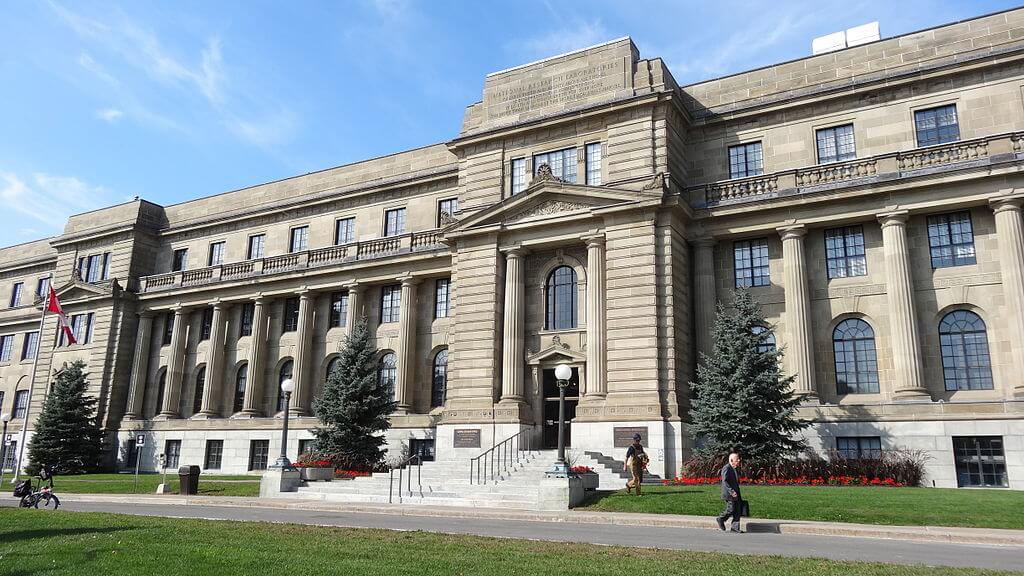 IRAP has committed 97 percent of the $250 million, with more than $100 million distributed to companies.

The program was announced in mid-April and applications opened later that month. IRAP has currently committed 97 percent of the $250 million, with more than $100 million distributed to companies, IRAP vice president David Lisk told BetaKit in a recent interview.

More than 4,200 companies from across the country applied to the federal COVID-19 relief program, which provides a wage subsidy for up to 12 weeks to employers that do not qualify for the Canada Emergency Wage Subsidy (CEWS). Eligible companies can receive $847 a week per employee or contractor, for a total of $10,164 per employee. Companies receive 80 percent of the financing upfront and the remaining 20 percent once they are able to demonstrate that they have used the funding for employee wages.

Lisk told BetaKit that of those 4,200 that applied, 70 percent (2,967) were qualified to move forward in the funding process. The IRAP vice president would not share, however, how many companies are actually set to receive funding, noting that the numbers can fluctuate.

“Sometimes the firm’s drop away because they didn’t understand when they made the application what some of the [requirements] meant, and they’re not really eligible,” Lisk said. “There’s a few that have fallen because of that. There are others who applied for CEWS and for IAP, and subsequently received CEWS.”

“If they are eligible for CEWS, they can’t refuse it … if you match the criteria, you’re guaranteed to get the money,” he added. “[The IAP is] for companies that do not match the criteria so that we can support non-revenue, pre-revenue startups.”

The $250 million commitment from the Government of Canada, meant specifically for early-stage and high-growth Canadian startups, followed calls from the Canadian innovation sector lamenting that existing federal emergency programs had not been inclusive of startups.

The federal government announced the IAP program on April 17 and applications opened less than a week later. By the week of May 11, IRAP was already putting contracts in place for companies and first deposits were made. Lisk noted that IRAP was well-positioned to quickly spin up such a program, given that its workforce was mainly remotely based prior to the pandemic and mandatory work from home requirements.

The IAP financing was provided to companies in two categories: high-potential startups with less than $1 million in revenues; and high-growth firms that are scaling rapidly and use their sales revenue to hire operational staff, but required investment to sustain innovative activities due to the pandemic.

Despite the IAP making a federal wage subsidy more accessible for Canadian startups that were ineligible for the CEWS, a recent survey by the Council of Canadian Innovators (CCI) found that 25 percent of its hundreds of members are still ineligible for both CEWS and IRAP’s IAP and have laid off and not rehired workers during the pandemic.

Last month, Prime Minister Justin Trudeau announced that the CEWS was extended to the end of August. No such commitments have been made for IAP. When asked whether there are plans in place to expand the program or provide additional capital, List told BetaKit he was not aware of any conversations to do so.

Lisk told BetaKit that he expects the remainder of the $250 million to be fully committed by July.