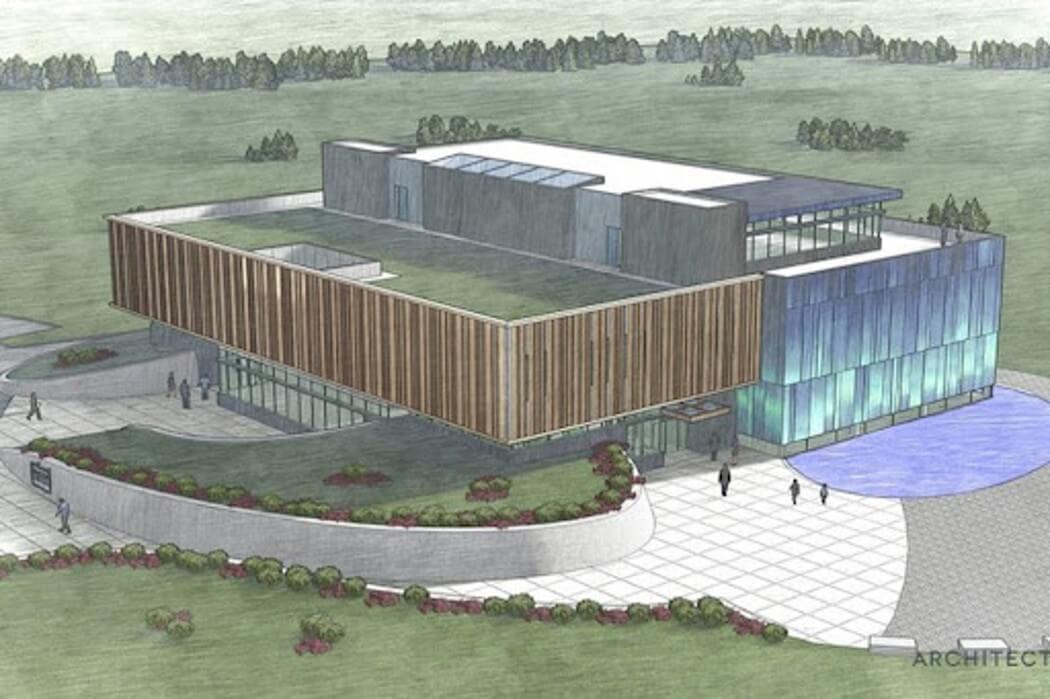 Nova Scotia-based aerospace company Maritime Launch Services is preparing to launch what it claims is the country’s first commercial spaceport, revealing its first client and preliminary designs for its Launch Control Centre (LCC).

Late last week, Maritime Launch unveiled some preliminary designs for the spaceport’s LCC, a facility that will manage all launch activities, including “the deployment and initial control” of satellites launched from the spaceport.

According to the company, its LCC will include a visitor and educational centre designed to showcase the science of space and help users explore potential career opportunities in the sector.

Maritime Launch also announced that once its operations go live in 2023, the payload client for the first rocket launch at its Nova Scotia spaceport will be Voyager Space-owned Nanoracks, a Houston-based commercial space services provider that serves the International Space Station (ISS).

Maritime Launch President and CEO Steve Matier referred to the Nanoracks collaboration as “an important step,” citing the company’s 10-plus years of experience operating in the commercial space sector and relationship with the Canadian Space Agency (CSA) to deploy Canadian satellites.

Founded in 2016, Maritime Launch describes itself as “Canada’s first commercial satellite launch company.” The startup is currently building a spaceport near Canso, Nova Scotia that will enable the Cyclone-4M and other launch vehicles to place their satellites into low-earth orbit (LEO). According to Maritime Launch, this location offers optimal polar and sun-synchronous launch trajectories.

Through this spaceport, Maritime Launch hopes to bring long-term engineering and technical employment opportunities, infrastructure improvements, and tourism to the area.

In May, Maritime Launch closed a round of financing led by Toronto’s PowerOne Capital Markets and Primary Capital, generating gross proceeds of $10.5 million to support the development of this spaceport. Earlier this month, the company revealed plans to go public on the Canadian Securities Exchange (CSE) through a proposed reverse takeover of Jaguar Financial, a formerly TSX Venture Exchange-listed merchant bank.

“Our work with CSA has shown us the breadth of expertise and interest across the country,” said Jeffrey Manber, Nanoracks’ co-founder and chairman. “This mission with Maritime Launch will provide an opportunity for Canadian companies and universities to access orbit onboard a domestic launch vehicle, developing key technologies while showing the value of international partnerships.”