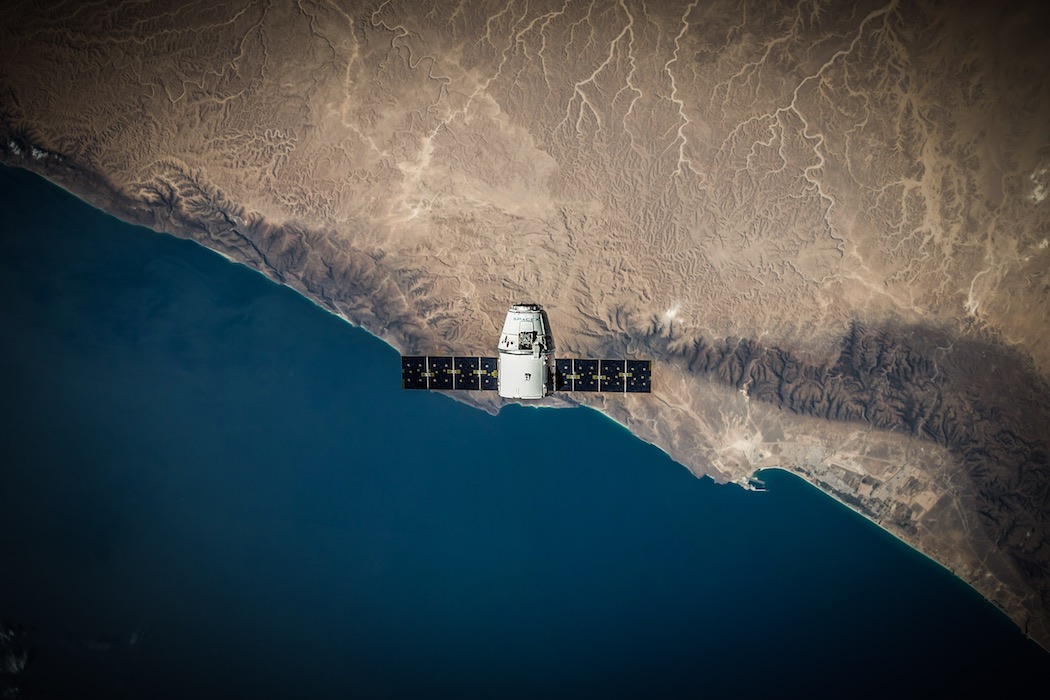 Founded in 2016, Maritime Launch is developing Canada’s first commercial orbital launch site that will provide satellite delivery services to clients. The development of the facility would enable its Cyclone-4M payload delivery system and other prospective launch vehicles to place their satellites into low-earth orbit.

Its launchpad and headquarters will be stationed near the town of Canso, in Nova Scotia. Maritime Launch claims this location provides optimal polar and sun-synchronous launch trajectories, adding that it hopes to provide long-term engineering and technician employment, local infrastructure improvements, and tourism to the area.

The company aims to complete the construction of its launchpad by 2023. Entrevestor reported that the property is owned by the provincial government, and Maritime Launch has requested a 40-year lease for 335 acres.

When asked why Maritime Launch intends to go public, the company said it would provide “greater flexibility to secure financing for the future.”

Jaguar was a Canadian merchant bank that invested in companies it determined to be “undervalues, overlooked and underappreciated.” As of November, the company is shut down, and had been looking for other companies or assets to acquire or merge with.

On October 22, its common shares were delisted from the NEX board of the TSX Venture Exchange. The NEX provides a trading forum for listed companies that have fallen below TSX Venture’s ongoing listing standards. The proposed RTO states that the resulting issuer, which would be Maritime Launch once it takes over, will list its common shares on the CSE.

As a result of the transaction, Stephen Matier, Sasha Jacob, and François Desjardins will be on Maritime Launch’s board of directors. Matier is currently the president and CEO Maritime Launch, and has 30 years of experience in mechanical and aerospace engineering.

Jacob is the chairman and CEO of Jacob Capital Management, with over 20 years of investment banking experience he claims to be the first banker to focus exclusively on renewable energy in Canada. The proposed RTO filing states that he has managed over 100 transactions valued at more than $10 billion.

As reported by Entrevestor, the deal follows a $10.5 million funding round Maritime Launch secured in May, led by Toronto’s Primary Capital and PowerOne Capital Markets.

UPDATE: 12/11/21: This article previously stated the federal government was the owner of the property where Maritime Launch’s launchpad will be built. The article has been updated to reflect the property is owned by the provincial government.