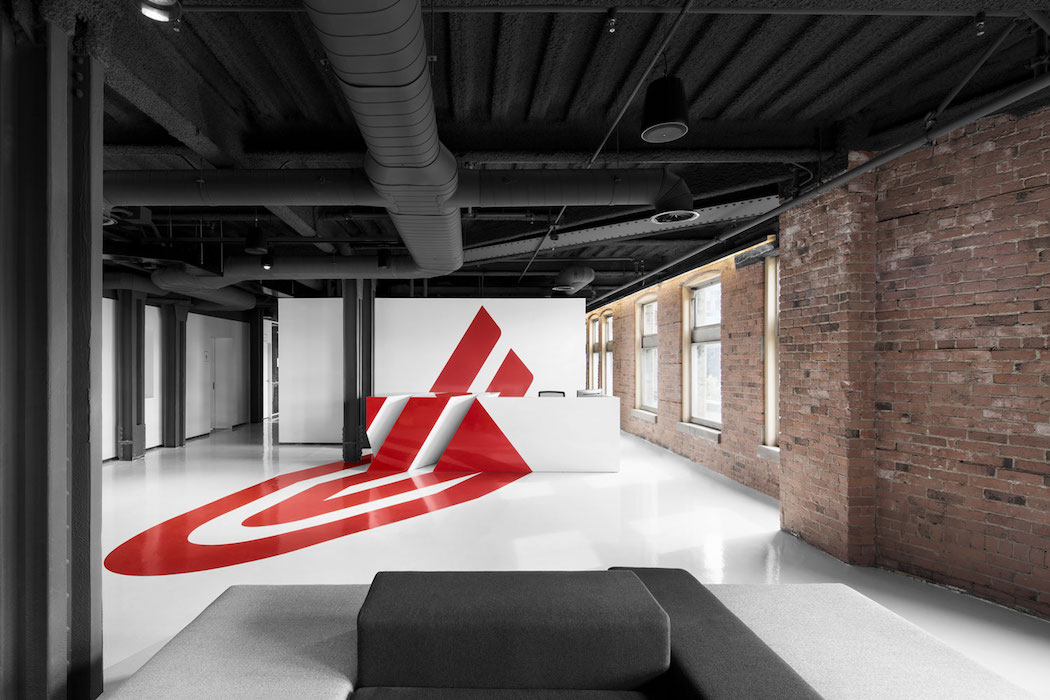 “Lightspeed has started a new chapter for Canadian technology and innovation.”

The CIX Innovator of the Year Award is given out annually to a Canadian firm that transforms and disrupts an industry in profound ways. Past recipients of the award have included Shopify, Wattpad, Real Matters, Ecobee, Vision Critical, and Desire2Learn.

“Celebrating Canada’s tech industry successes is hugely important, which we don’t do enough of as a country. We are proud to present this award to Lightspeed,” said Lauren Linton, executive director of CIX. “Dax is a role model leader on so many levels: his belief in the power of diversity, staying in Canada, giving back, and not selling out.”

Lightspeed, which develops cloud-based POS and e-commerce software, was founded in 2005. Its employee base has grown to over 800, and in addition to its Canadian offices, has locations in the US, Europe, and Australia. It operates in about 100 countries, offering its customers tools to engage with consumers, manage operations, accept payments, and scale their business.

“We are transforming the global retail and hospitality industries,” said Lightspeed’s founder and CEO Dax Dasilva. “This award is a huge honour for me and the entire Lightspeed team.”

Lightspeed is among a small number of Canadian tech startups that have gone public, other companies include Shopify, Mitel Networks Corp., and Constellation Software Inc. Lightspeed POS went public on the Toronto Stock Exchange and shares rose by 20 percent higher on its first day, increasing Lightspeed’s market value to approximately $1.7 billion. This, CIX said, made Lightspeed the most successful IPO by a Canadian tech company in almost ten years.

“Lightspeed’s choice to file an IPO on the Toronto Stock Exchange is a sign of its commitment to the Canadian tech ecosystem,” said Chris Arsenault, general partner at iNovia Capital, which has participated in four financing rounds for Lightspeed. “Whether it’s in regards to its business approach, its technology, or its vision for uplifting SMBs, Lightspeed has started a new chapter for Canadian technology and innovation.”

Dasilva will accept the award on behalf of Lightspeed POS and will be the opening keynote speaker on October 16 at CIX in Toronto. The conference allows tech investors, startups, entrepreneurs, and facilitators to learn, network, and connect to accelerate the development and implementation of new ideas that drive economic growth. CIX takes place between October 16 and 17 in downtown Toronto.

Toronto-based Hockeystick has released a database with information on over 8,000 Canadian startups and investors. The free database includes almost 7,000 companies and over…