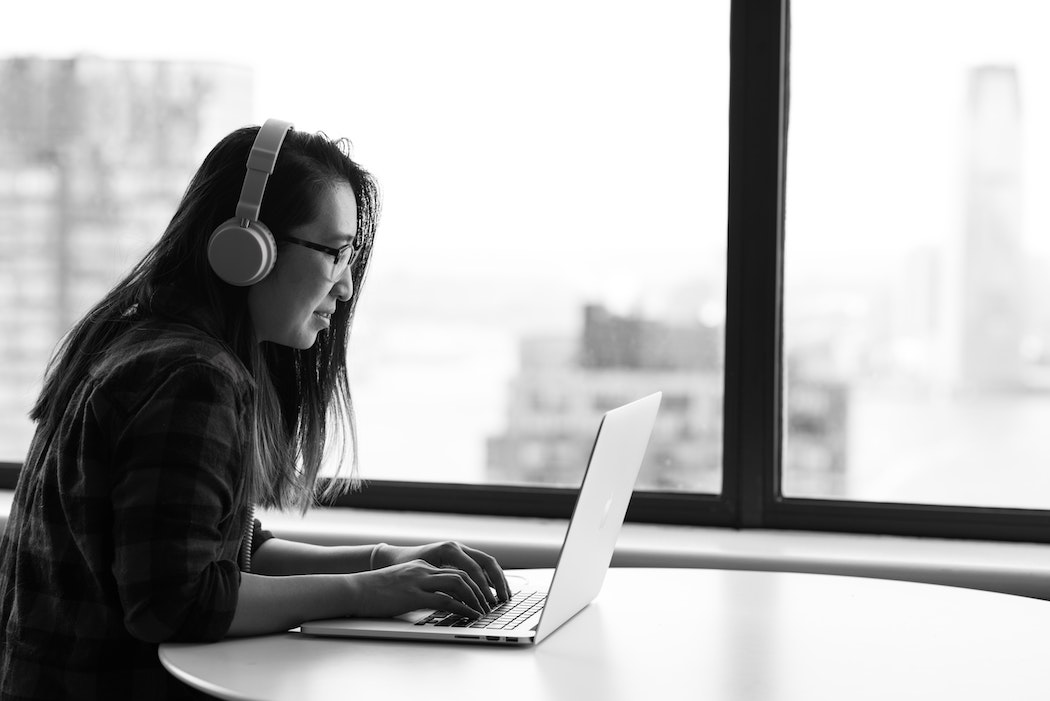 In the fourth quarter of 2020, labour demand among Canadian startups nearly reached pre-pandemic levels, suggesting the market is showing signs of recovery, according to Prospect’s latest The State of Talent report.

The report pointed to several encouraging signs for the Canadian startup job market, finding that labour demand is trending upward compared to the second and third quarters of the year.

The report found eight percent of the jobs from Q4 were listed as fully remote.

The report is part of a quarterly series by Prospect and BDC Capital that looks at the state of talent demand in Canada’s tech startup sector and “set a benchmark” for what progress has been made and where the sector is headed.

The data presented in the report are based on job openings posted by a specific list of Canadian startup companies provided by Prospect. The job listings are tracked by Getro, a job aggregation and tracking software.

In Q4, the labour demand reached eight percent, only one percentage point lower than the rate for startups in Q1 (prior to the impacts of the COVID-19 pandemic). Prospect’s report noted that the upward trend does not necessarily indicate that the job market for Canadian startups has fully recovered, as the median number of employees at startups remained the same at approximately 32.

The report also noted that the increase in demand over Q4 could be explained by startups looking to rehire workers that were laid off early in the pandemic.

The report also found that in 2020, startups were actively recruiting close to one-fifth (15 to 20 percent) of their current workforce. This remained relatively consistent for small and large firms throughout 2020. In Q4, startups were recruiting 19 percent of their workforce, which is higher than the rate of 18 percent in Q1 of 2020.

Software engineering comprised the majority of the total talent demand in Q4 at 27 percent.

“Considering the fact that we could only account for openings that were made public, the total hire rate, including word-of-mouth hires, for startups can potentially be even higher,” the report said. “This in turn means that the availability of best-in-class talent and large talent pools are crucial for the growth of the Canadian startup ecosystem.”

Software engineering remained the most in-demand talent pool, comprising 27 percent of the total demand for talent in Q4. This represents an increase of three percentage points from before the pandemic.

Although sales and marketing professionals were hit hard by early pandemic layoffs, Q4 numbers indicate that demand for both roles has recovered to its pre-pandemic rate of 17 percent and 10 percent, respectively.

These findings on in-demand roles are consistent with some early labour market trends noted at the onset of the pandemic. March data from Indeed Canada found that as the majority of job postings were in decline, those in the software development sector were on the rise.

Another key trend during the COVID-19 pandemic is the shift to remote work. As pandemic restrictions have forced employees out of the office, some firms are deciding to adopt a permanent remote work model, including major Canadian tech company Shopify.

RELATED: 77 percent of Canadian IT leaders say employees won’t return to office as normal after COVID-19

Prospect’s report found only eight percent of the active jobs posted on Prospect in Q4 were listed explicitly as fully remote. Though this is higher than statistics from the year prior, it isn’t as high as most may have expected. Prospect noted 15 percent of jobs posted lacked a location, which could explain why the number of remote listings was lower than initially thought.

“The lack of an explicit offering of a remote location may suggest that many companies remain eager to get back to the workplace and are seeking local talent that can join them in the office once it is safe to do so,” the report said.

In Q4, 67 percent of all active jobs posted by Canadian startups, with Ontario comprising the largest share at 56 percent. Ten percent of Canadian startup job postings were listed as in the US, with New York and the San Francisco Bay Area having the highest concentrations of active jobs outside of Canada in Q4.