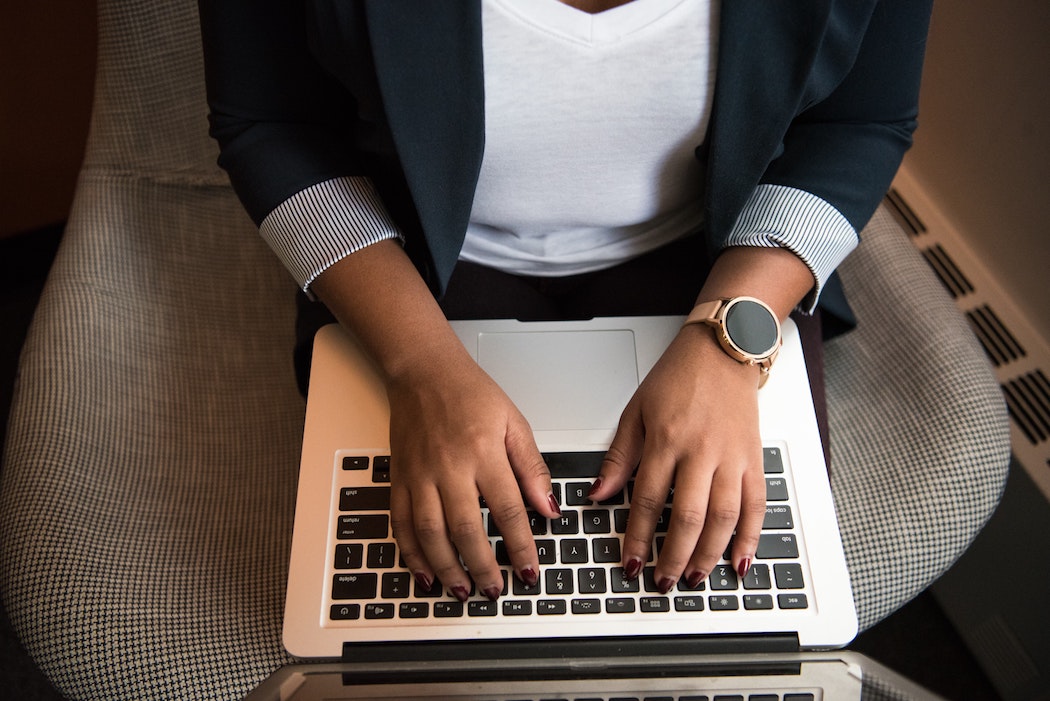 As the COVID-19 pandemic begins to impact the job market in Canada, postings for new positions are beginning to fall, according to new data from online employment marketplace Indeed Canada.

Job postings in the software development sector have increased by four percent from last year’s trend.

Indeed Canada looked at trends in job posting across Canadian employment sectors and calculated the seven-day moving average of the number of Canadian job postings on its platform. The report determines how this year’s job posting trends differ from last year, in order to assess the recent changes in labour market conditions due to COVID-19.

Even as the majority of job postings are in decline, those in the software development sector are on the rise, the report found.

Brendon Bernard, an economist at Indeed’s Hiring Lab, noted that although hiring intentions usually pick up in the month of March, trends for this year have started falling. For the seven days until March 23, Canadian job postings were down 15.3 percent relative to their 2019 trend. Indeed’s data suggests declines were even greater in countries where COVID-19 had more time to spread, such as Italy. This could mean postings in Canada may have further to fall.

Notably, job postings in the software development sector have increased by four percent from last year. This trend suggests that this sector may be less impacted by the need for social distancing. It could be a hopeful sign for Canada’s tech sector, which is experiencing some big financial hits to the pandemic. Many Canadian tech startups have had to make challenging decisions due to the crisis, with some pausing product launches and laying off workers as they scramble for much-needed cash.

Despite the uncertainty in the weeks ahead, tech communities across the country have mobilized to support workers and startups. Last week, a talent help list was launched for out of work startup employees. Hockeystick has also compiled a list of Canada’s active startup funders.

Software development was not the only sector to see an increase. Indeed Canada’s data revealed personal care and home health, as well as security and public safety, saw increases, the latter of which was similar to 2019’s path over the last two weeks.

While job postings are down across most Canadian sectors, some sectors’ declines have been hit more dramatically, Bernard noted. These sectors include hospitality and tourism, which are down 21 percent compared to last year, aviation, down 25 percent, and food preparation and service, down 29 percent from last year.

On Wednesday, Mountain View-based accelerator Y Combinator (YC) published its list of its top 100 companies for 2019, which ranks its top startups by…