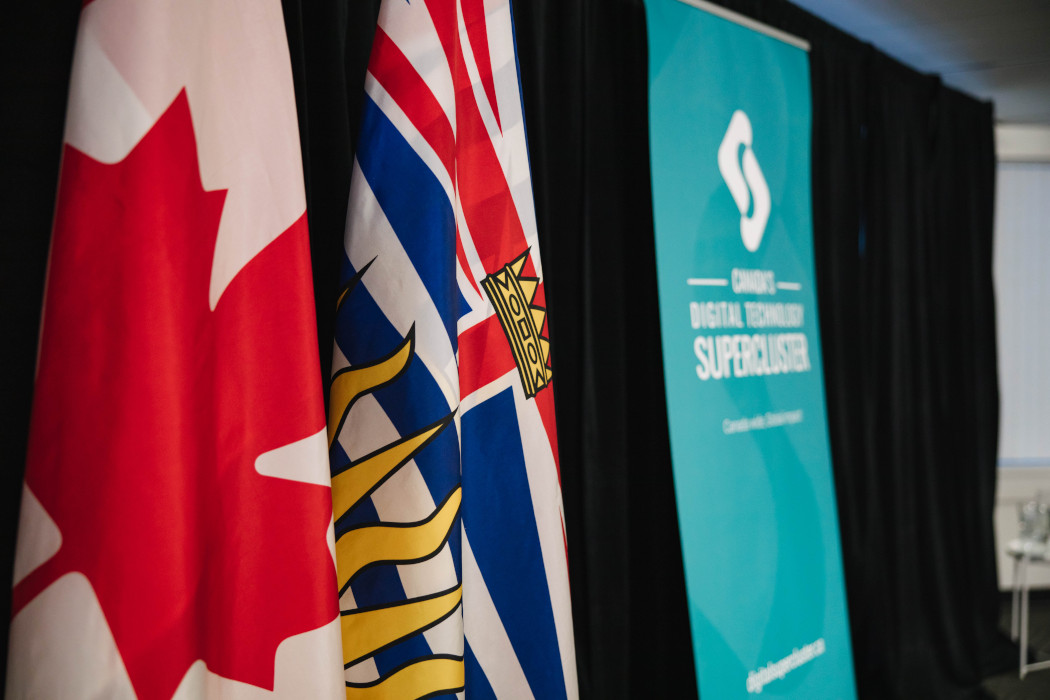 John Knubley, one of the people responsible for the creation of the Government of Canada’s Superclusters program, argues the initiative needs to be evaluated from a broader perspective.

Knubley laid out his case in a recent paper published by the Brookfield Institute for Innovation and Entrepreneurship. The paper examines the progress of the Superclusters initiative three years after its founding in 2018, and calls for the program’s impact to be assessed from a longer-term point of view considering its scope.

“The PBO assessment of the Superclusters was at the very least premature and, in any case, based on a narrow evaluation framework,” wrote Knubley.

From 2012 to 2019, Knubley served as the deputy minister of Innovation, Science, and Economic Development (ISED) Canada, where he helped launch the federally-funded Innovation Superclusters Initiative. Knubley’s paper aims to address an October report released by the parliamentary budget officer (PBO), Yves Giroux, which found the Superclusters were far behind their spending and job creation goals as of March 2020.

“The PBO assessment of the Superclusters was at the very least premature and, in any case, based on a narrow evaluation framework, as if the purpose was merely projects,” wrote Knubley.

Knubley argues that, “above all, the Superclusters should be judged by how they move the needle on Canada’s innovation performance.” To him, “this means using innovation metrics that provide a picture of how well they create socio-economic value in both qualitative and quantitative ways.”

The Innovation Superclusters Initiative was launched in 2018 with $950 million in federal funding over five years to promote large-scale collaboration among industry leaders, small to medium-sized businesses, and post-secondary institutions, to develop and scale high-potential technologies in Canada.

According to Knubley, the Government of Canada launched the Superclusters program to address some of the country’s biggest innovation-related challenges, which include a lack of scale and business investment, weak business-led governance, underdeveloped supply chains, poor support for talent, a lack of focus and branding, and weak networks.

The federal government projected that its Supercluster spending would create 50,000 jobs and boost the country’s gross domestic product by $50 billion over a decade. But the October PBO report found that as of March 2020, Canada’s Superclusters had doled out just $30 million, a far cry from the $104 million they had been projected to spend by that time, and could only account for 2,594 new jobs.

Following the release of the report, however, former innovation minister Navdeep Bains, who has since been replaced by François-Philippe Champagne, told BetaKit the Superclusters had seen “enormous progress” since the beginning of COVID-19, as the Superclusters ramped up their spending in response to some of the pandemic’s most pressing challenges.

Bains’ claims are backed up by the latest spending data: as of February, ISED reports that the Superclusters have spent $515 million combined, leveraging industry investments for a total of more than $1.2 billion across over 285 projects.

This spending outlook has changed so much that according to The Logic, the Superclusters are now on track to max out their budgets “in the coming months,” two years ahead of schedule. As a result, the NGen, Digital Technology, and Protein Superclusters have begun lobbying the Government of Canada for more funding, per The Logic.

“Assessing the performance of Superclusters is no easy matter, and it is relatively early in the life of these five-year initiatives to make final judgments,” wrote Knubley. “Building ecosystems and investing in related projects is a long-term game, even beyond the planned five-year period.”

According to Knubley, the Superclusters have faced a number of common challenges since their formation. These challenges include “perhaps too rigorous” reporting and governance requirements implemented by the Government of Canada and slow starts related to project commitments and spending. They also involve confusion over the strategic use of intellectual (IP).

Last October, Jim Balsillie, the chair of the Council of Canadian Innovators, told The Globe and Mail the job gains promised from the Superclusters were simply not realistic, and highlighted the program’s lack of a clear IP and data strategy.

“If this program had commenced with an IP and data strategy, we could be driving needed economic outcomes within a normal range rather than non-innovation innovation dreams,” he told The Globe.

In his assessment, Knubley wrote that going forward, the Government of Canada needs to focus “more on outcomes and less on bureaucratic inputs,” and the Superclusters need to build stronger supply chain relationships in projects, and promote more dialogue and education surrounding the use and value of IP.

He also characterized the Superclusters’ ability to support COVID-19 projects as “a sign of success and adaptability.” To Knubley, this “suggests that each can pivot again, as required, and leverage its business model to deliver on shorter-term needs while growing the impact of other longer-term objectives.”

Knubley calls for ISED to engage a third party “to establish an ongoing evaluation framework for the Superclusters.”

Going forward, Knubley calls for ISED to engage a third party “to establish an ongoing evaluation framework for the Superclusters.”

The former deputy minister thinks this framework ought to consider the progress of the Superclusters program in terms of its technology benefits, network effects, demand and business-led attributes, business investment in research and development, collaborations, the increased adoption of IP, commercial benefits, supply chain resilience, training and talent benefits, and global partnerships.

“This kind of broad evaluation requires a mindset change on the part of critics and evaluators, with a greater focus on measuring outputs and outcomes that match up to the real economy and the ecosystems at play, as opposed to simple project evaluations and measures,” according to Knubley.

Post-pandemic, Knubley thinks the Superclusters initiative could play an important role in Canada’s recovery, citing the country’s ongoing technological race with other countries, and the need for Canada to strengthen its supply chain as two related, long-term factors to consider.

“By their very nature, Superclusters directly support a renewed Canadian economy that is more resilient, innovative, and diversified,” wrote Knubley. If Canada “wants to win at the long-term innovation game,” he added, “placing more bets on its five Superclusters makes a good deal of sense from the perspective of a broad innovation policy and evaluation framework.”

There’s no escaping the fact that data is a hot topic and big business. However, so much of the buzz about data is usually…