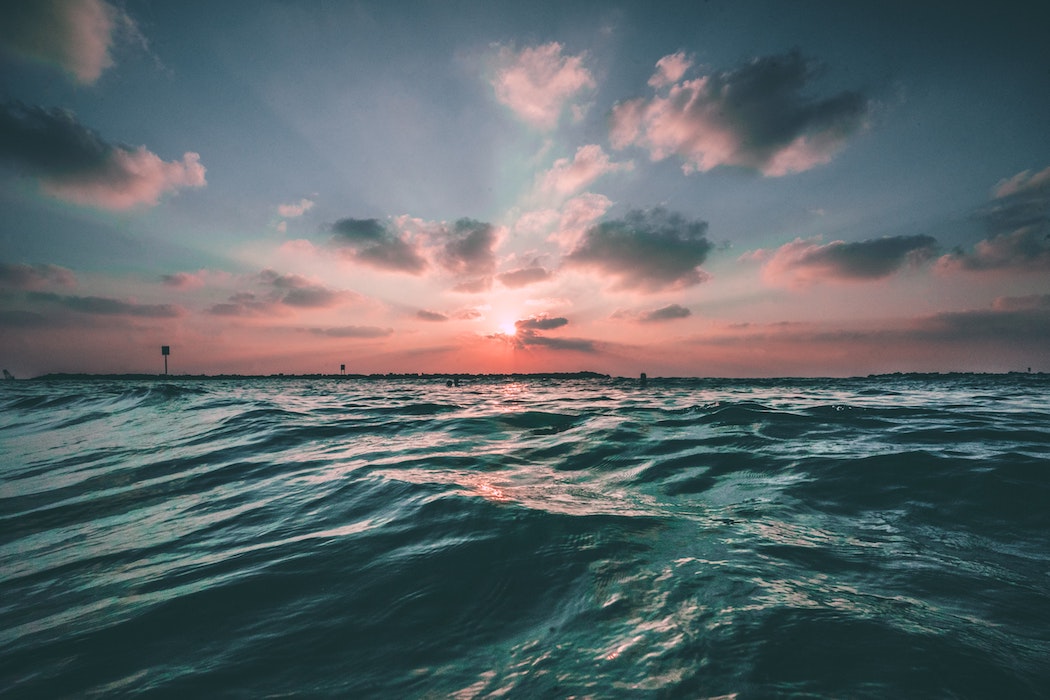 The Atlantic Canada-based Ocean Supercluster has committed close to $12 million to a project focused on providing real-time analytics for the aquaculture industry.

The project is worth almost $27 million, with $14.8 million coming from matching industry contributions. The Integrated Operations and Real-Time Analytics Project is being led from Newfoundland and Labrador and Nova Scotia, and is meant to bridge gaps between land, sea-based, and processing operations that exist in the aquaculture industry. The project is set to provide real-time information, analytics and environmental connectivity to improve overall operations.

“This is a real game-changer for the aquaculture industry and for the region.”

The project is being led by Grieg Seafood Newfoundland. Partners also include Innovasea, SubC Imaging, AKVA Group, and High-Tech Communications.

“This is a real game-changer for the aquaculture industry and for the region, and we are excited to see not only the transformative benefits that it brings to operations but also from an environmental, safety, and economic perspective,” said Kendra MacDonald, CEO of the Ocean Supercluster. “This has been a challenging year for ocean sectors, but today’s project and the almost 50 others we have approved to date point to the incredible opportunity in ocean for economic recovery and long-term, sustainable growth.”

The project is expected to create 138 new jobs, including 20 when it is implemented.

Funding for the Integrated Operations and Real-Time Analytics Project is the latest commitment from the Ocean Superlcuster, which received a $153 million commitment from the federal government with the expectation to create over 3,000 jobs and contribute more than $14 billion to Canada’s economy over a 10 year period.

The Ocean Supercluster has reportedly spent $90 million of its total $153 million federal budget. A 2019-2020 annual report noted that at the time of publication the Supercluster had committed $52.6 million, with $60 million in total project value in contracting, with plans to announce in coming months. According to MacDonald, the Supercluster has approved close to 50 projects to date.

The Atlantic Canadian Supercluster’s increased spending over the past year is in line with that of the other Superclusters that are part of the federal government initiative. Following an October report from the parliamentary budget officer, which revealed many Superclusters were far behind their spending targets as of March 2020, each of the organizations has ramped up spending efforts.

Former Minister of Innovation Navdeep Bains told BetaKit, as of October 2020 the overall initiative had approved over 220 projects related to Canadian small to medium-sized businesses, and committed over $800 million in investment, with the majority ($420 million) coming from industry partners.