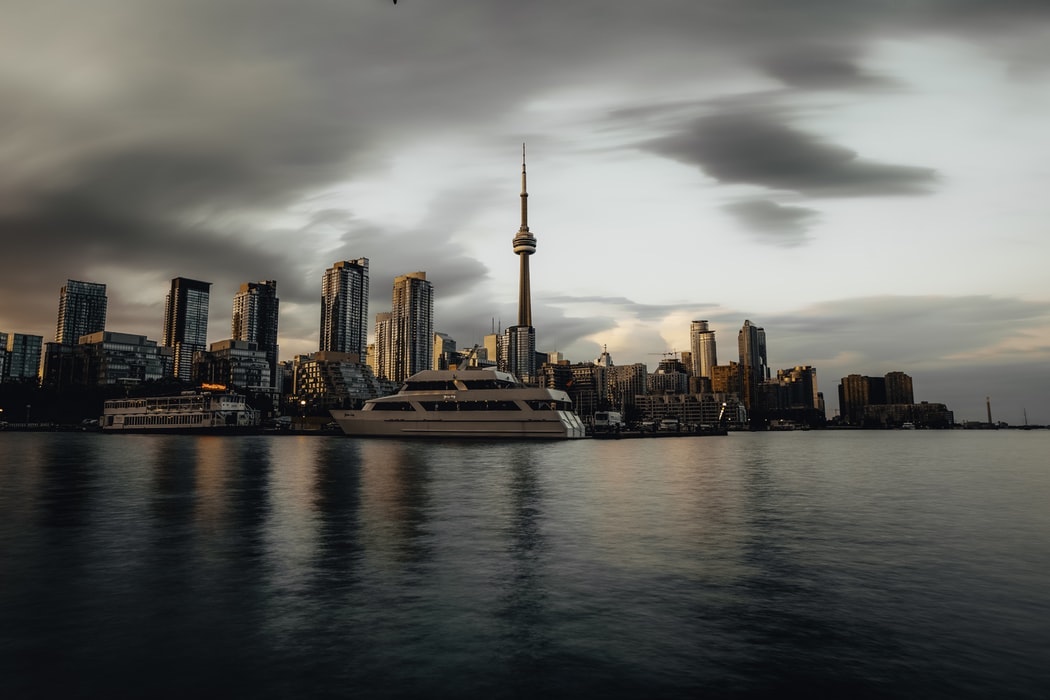 White Star Capital, a New York-based venture firm that invests in businesses in Europe and North America, is looking to expand its Canadian footprint, with changes to its team and plans to open a new office in Toronto.

“I am proud to see how our Canadian team has evolved since 2014 to a solid team of eight individuals across Montreal and Toronto.”

White Star Capital Canadian lead and general partner Christophe Bourque will split his time between Montreal and Toronto. The Toronto team also includes new vice president of finance Tandis Azarbad and Sanjay Zimmermann, who joined White Star Capital’s Montreal office as an associate in 2017. Zimmermann has been promoted to the role of principal and recently moved to Toronto.

Zimmermann, Azarbad, and Bourque will be responsible for establishing White Star’s office in Toronto in the coming months. In addition to opening the new office, the firm will also be expanding its existing Montreal office with the addition of new team members.

“I am proud to see how our Canadian team has evolved since 2014 to a solid team of eight individuals across Montreal and Toronto, which puts us in a great position to continue backing exceptional Canadian entrepreneurs,” said Jean-Francois Marcoux, co-founder and managing partner at White Star Capital.