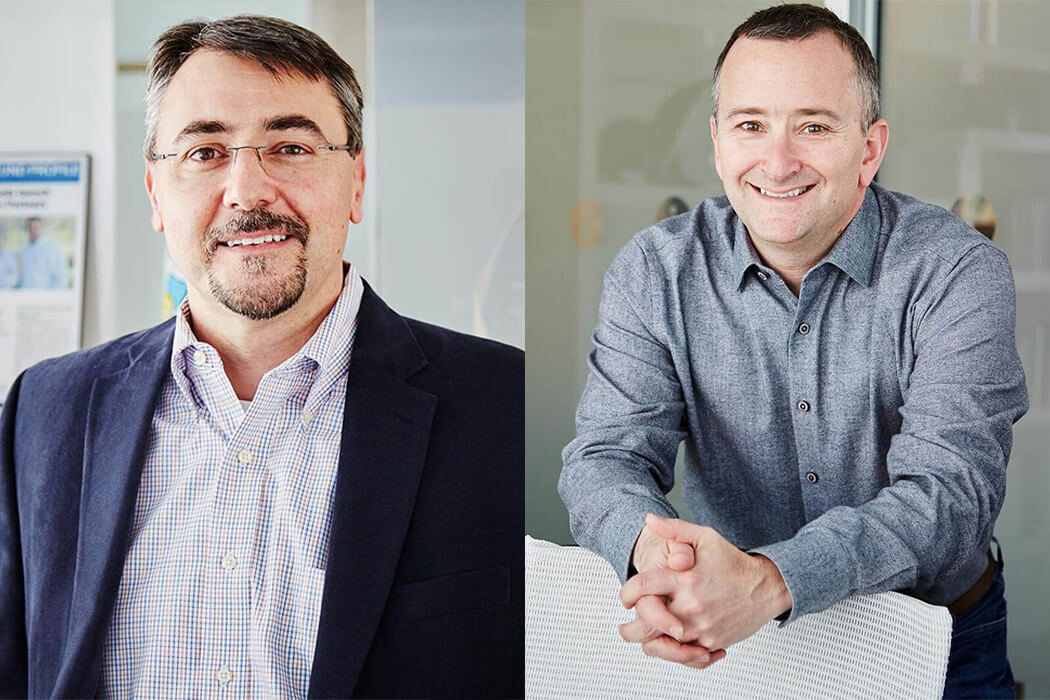 Information VP’s Fund III has been backed by a group of limited partners that have invested in its firm since its inception. Information VP did not disclose the names of its LPs. The firm noted the fund’s financiers also include “the five largest institutional fund of fund investors that support the Canadian venture capital ecosystem,” four of Canada’s six largest banks, other large financial institutions and insurers, and “executives from leading fintech companies.”

According to Information VP, the close signifies a “growing appetite” for B2B FinTech and enterprise SaaS startups.

According to Information VP, the closing of the fund “validates the growing appetite for early-stage investment opportunities” in North American business-to-business (B2B) FinTech and enterprise software-as-a-service (SaaS) startups, Information VP’s area of focus.

Founded in 2014 by Rob Antoniades and Dave Unsworth as general partners, and later joined by Kerri Golden as partner and CFO, Information VP invests primarily in B2B FinTech and enterprise SaaS startups that aim to modernize financial services.

“We’re proud to close Fund III, which is 25% larger than Fund II, at a time when we continue to see a strong uptick in demand for fintech funding,” said Unsworth.

One of the firm’s most successful deals to date was its investment in St. John’s, NL-based financial crime management company Verafin, for which it won the 2020 Canadian Venture and Private Equity Association (CVCA) Award for venture capital deal of the year. Verafin was recently acquired by Nasdaq for $2.75 billion USD.

Given “a strong uptick in deal flow over the last year” and the growth of Information VP’s assets, the firm has prioritized expanding its team. Information VP recently added former Georgian investor Jane Podbelskaya as principal and promoted Alex Tong from associate to principal. These moves came in addition to three other new hires: Hasan Basrai as an associate, Sara Defina as director of finance, and Peter Carrescia as a venture partner.

Startup Canada Podcast: Rebel.com’s Rob Villeneuve says culture and brand are a reflection of each other

Rob Villeneuve’s DNA reveals a tech geek, a branding guru, and a startup culture maven. When joining Rebel.com six years ago, Rob was given…