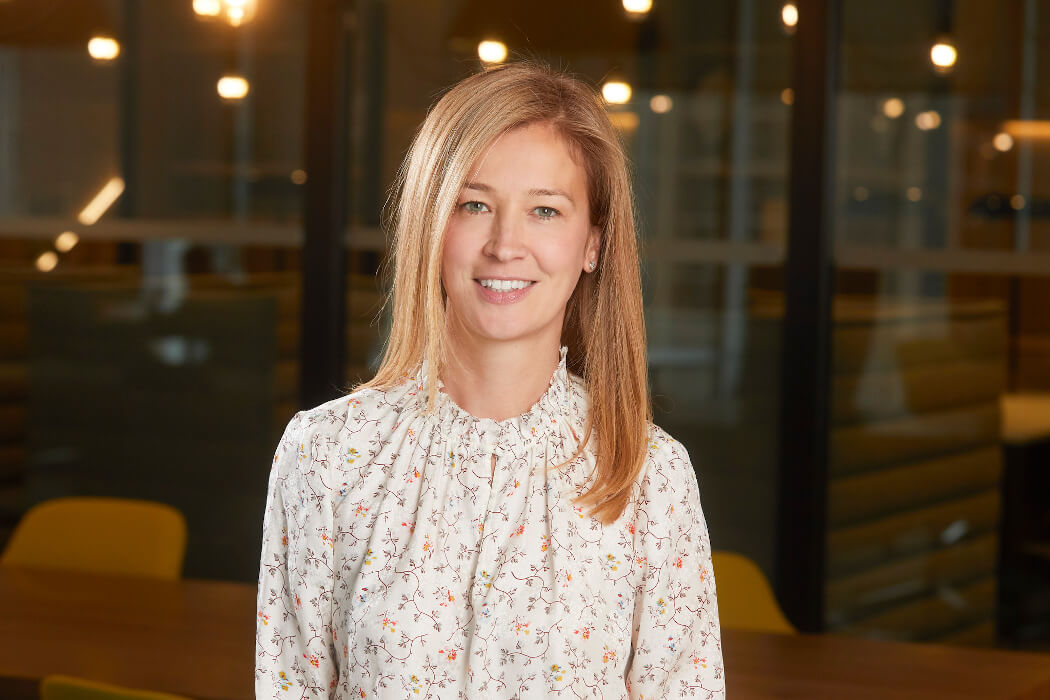 The Canadian Venture Capital and Private Equity Association (CVCA) has announced the winners of the 2020 CVCA Awards, ahead of the association’s annual Invest Canada ’20 conference taking place digitally this year.

Lenz joined OMERS Ventures in November, and was tasked with leading investment activity across Canada.

The annual awards event aims to recognize achievements in deal-making, returns, and community service in Canada, as well as highlight how investors are contributing to the Canadian business economy. Each CVCA Award, with the exception of the Community Leadership Award, is evaluated on industry performance and impact over the year.

The CVCA awarded Laura Lenz, partner at OMERS Ventures, the Ted Anderson Community Leadership Award, which acknowledges the commitment of time and effort to an organization or cause over several years. Lenz joined the venture capital arm of the pension fund in November, tasked with leading investment activity across Canada.

Lenz founded the Canadian Pediatric Stroke Support Association (CPSSA), following the stroke diagnosis of her son Nolen. After experiencing the lack of support and information available to those affected, she began building the CPSSA in 2011. The organization now has a community of more than 500 families with children who have suffered a stroke.

“I am so touched to receive this award,” said Lenz. “Ted Anderson is someone who I had the pleasure to work with, and whom I admired enormously. I am proud of the work we’ve done through the CPSSA, and of the milestones my son Nolen continues to achieve every day.”

Other notable recipients of this year’s CVCA Awards include Toronto-based Lumira Ventures, which won the VC Private Capital Regional Impact Award for Western Canada for its investment in Victoria-based Aurinia Pharmaceuticals.

Caisse de dépôt et placement du Québec (CDPQ) won the 2020 VC Private Capital Regional Impact Award for Eastern Canada for its investment in Montreal-based Lightspeed POS, which exited last year. CDPQ made a direct investment of $82 million CAD in the company in 2015 and reinvested another $170 million CAD in 2017. Other winners from the 2020 CVCA Awards include:

“Winners of the 2020 CVCA Awards have proven vision and innovation are alive and well in the Canadian private capital industry,” said Kim Furlong, CEO of the CVCA. “This list of companies exemplifies how venture capital and private equity is present in every sector and helping fuel the economy of the future.”

The CVCA also announced the creation of a new lifetime achievement award in the name of Barry Gekiere, who was the managing director for the MaRS Investment Accelerator Fund, and longtime member of the Canadian VC ecosystem. Gekiere passed away in May.

You don’t become a multi-pageant winner and successful business owner without learning a few life lessons. For Siera Bearchell, one of her biggest realizations…