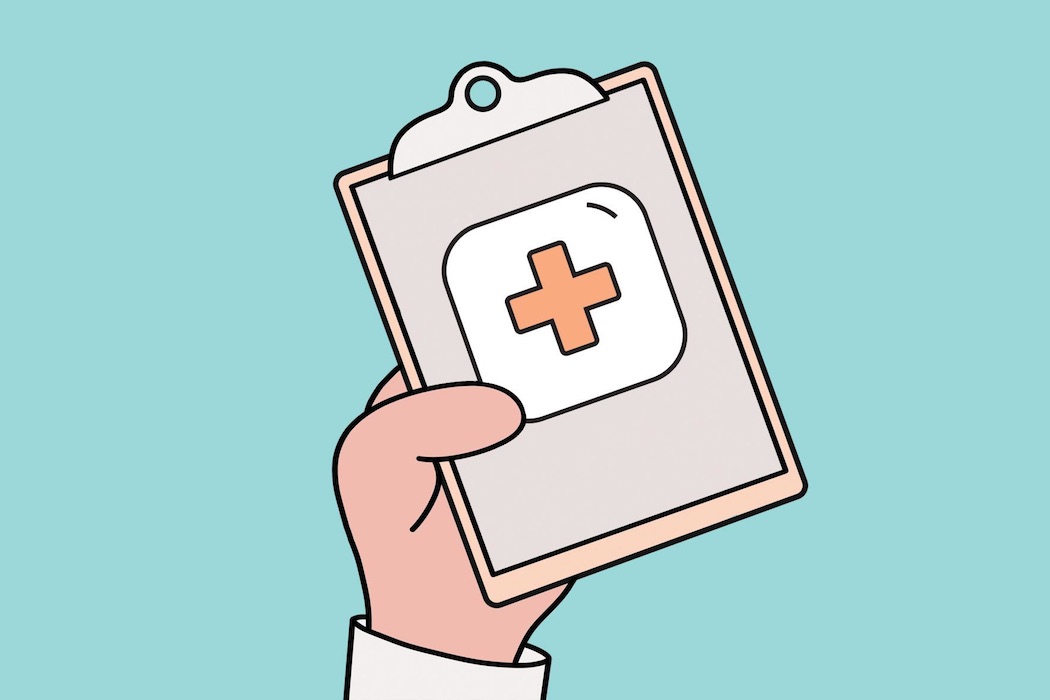 Maple looks beyond public markets for growth and scale (BETAKIT)

In an interview with BetaKit, Maple co-founder and CEO Dr. Brett Belchetz laid out his vision for the company, including continued expansion into the United States and becoming an all-in-one platform for virtual care.

The fundraising values the Denver-based company at more than $1.1 billion, people with knowledge of the matter said.

Collectively, Lumira has secured over $320 million CAD for the two funds.

The new funding gives the Redwood City, California-based company over $320 million in total investments since the company was founded in 2015, Exo CEO Sandeep Akkaraju told TechCrunch.

The round brings Deep Genomics’ total funding to date to around $302 million CAD.

The all-equity round, which did not involve any secondary capital, was led by previous investor Whitecap Venture Partners.

Founded in 2016, Neuralink is trying to develop high-bandwidth brain implants that can communicate with phones and computers.

In the company’s second earnings report since going public on the Toronto Stock Exchange (TSX) in December, MindBeacon saw its revenue, gross profit, and net loss increase amid a growing demand for mental health services during COVID-19.

The deal is one of the latest in a long line of acquisitions for WELL, which has previously acquired Ontario’s Intrahealth, Ottawa-based ExecHealth, Vancouver’s CRH Medical, and Toronto-based Adracare.

It really is amazing what kinds of crowdfunding projects can appeal to people. I suppose this has always been the promise of sites like…