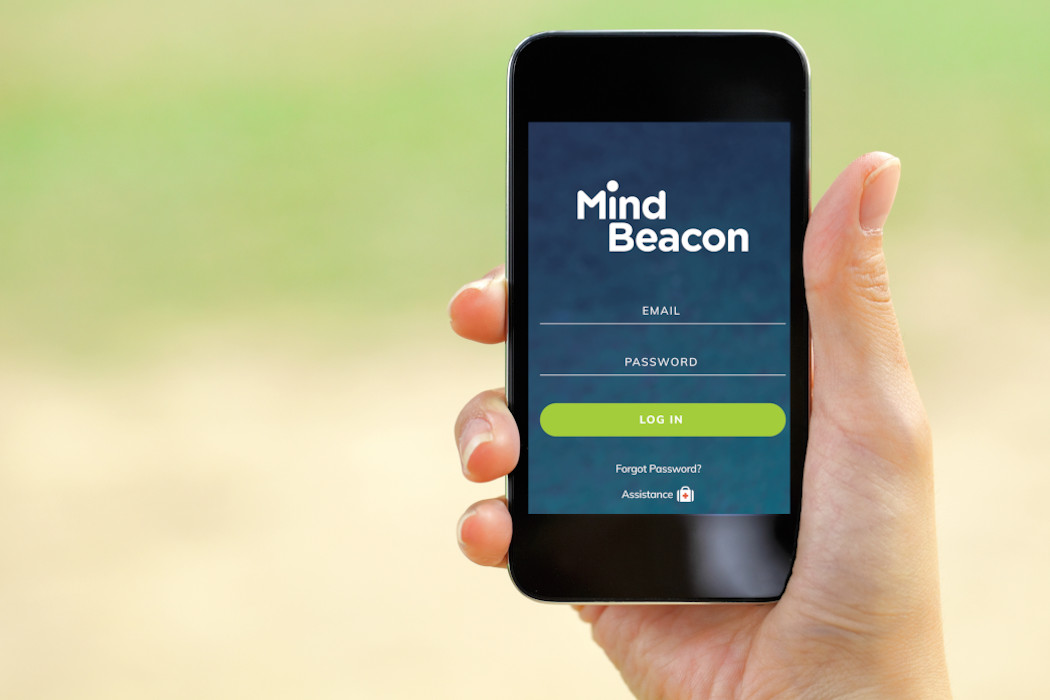 In the company’s second earnings report since going public on the Toronto Stock Exchange (TSX) in December, MindBeacon saw its revenue, gross profit, and net loss increase amid a growing demand for mental health services during COVID-19.

MindBeacon, which focuses on providing affordable and accessible virtual mental healthcare, said the pandemic has increased the need for its services.

This week, Dan Clark took over as MindBeacon’s new president and CEO.

“We are continuing to build on our successes and have strengthened our solid foundation in the second quarter as we experienced further acceleration in demand growth,” said Sam Duboc, MindBeacon’s executive chair. Duboc added, the company exited Q2 with an annualized revenue run rate of over $22.5 million and bolstered its network of therapists with additional hires.

This week, Dan Clark took over from Duboc as the company’s president and CEO, in a move that was first announced last month. Clark is based in the United States (US), where MindBeacon is looking to focus part of its international expansion strategy.

Clark is an international healthcare executive with experience in digital therapeutics, clinical software development, and healthcare services in North America and several international markets. He most recently served as CEO of California-based healthtech company Integrated Behavioural Health (IBH), where he led its market acquisitions efforts and drove product innovation. Clark also previously held senior leadership roles at Ieso Digital Health, supporting its growth in the US and the United Kingdom.

MindBeacon’s Q2 2021 revenue growth was accompanied by gross profit of $2.5 million, compared to $1 million during the same period last year. The company also recorded a net loss of $3.6 million in the quarter, compared to $2.1 million in Q2 2020.

RELATED: MindBeacon prices IPO, looks to pull in $65 million at $8 per share

In response to a question about what drove MindBeacon’s Q2 performance, which saw revenues and gross profits grow, as well as an increase in net losses, a company spokesperson said, “We are experiencing some growing pains on our gross margin as we have significantly scaled-up our clinical network, which is to be expected. However, we do expect this to normalize as our providers reach full case load capacity in the coming quarters.”

In Q2, MindBeacon entered the addictions space with the launch of a new digital therapy targeting alcohol use developed in consultation with CAMH. Earlier this month, following the end of Q2, MindBeacon also launched a program to help users better navigate their employer-based mental health benefits.

MindBeacon’s growth strategies include increasing its consumer base and enterprise membership in existing markets, expansion into new geographic markets, investing in artificial intelligence (AI) and machine learning, and “pursuing selective acquisitions that expand [its] offering.”

The company expects its revenue growth in Q3 to be impacted given historic seasonality during peak holiday seasons in July and August. Nonetheless, MindBeacon believes it remains well positioned.

Six Canadian organizations have brought on new team members to add to their teams, including Hootsuite, Goodfood, Thentia, HR4, Crypto4A, and the Southeastern Ontario…