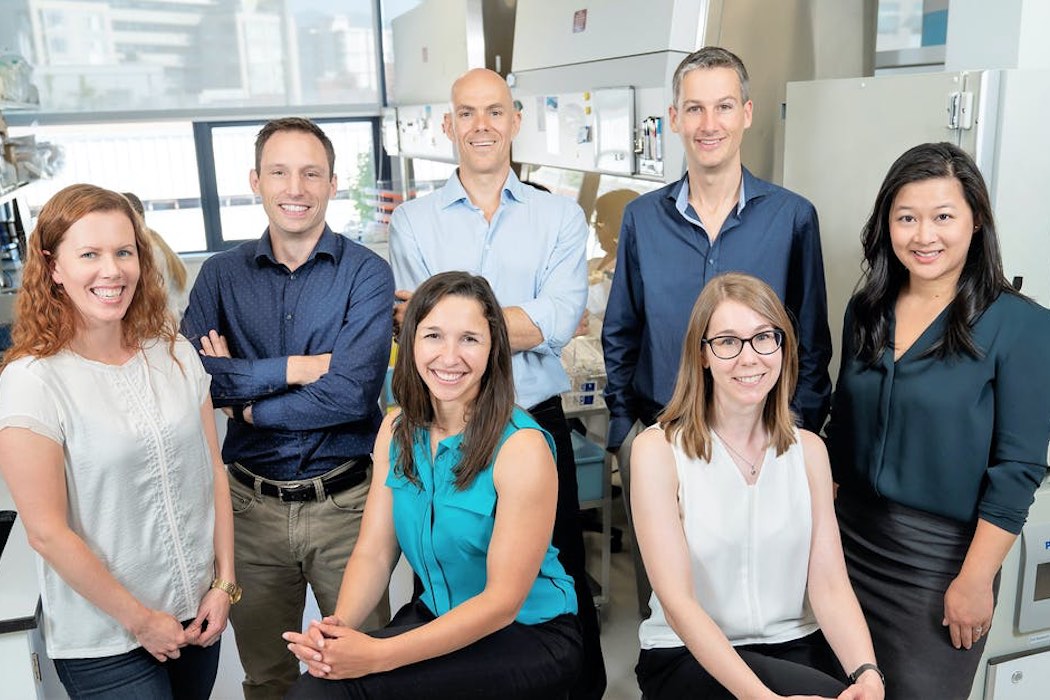 The company, which offers mental health solutions for employers and health plans, recently closed a $190 million series C round, that included both equity and debt.

The field of genetic medicine is growing at pace: but it relies on a supply of DNA.

Gopalan called MedStack’s latest round a “Pre-Series A.” The round follows a $2.4 million CAD ($1.8 million USD) seed round the startup closed in early 2019, which BVI later joined, bringing the total to $2 million USD.

The change in credit lenders came after Think Research posted its second-quarter 2021 results, showing record revenue of $10.2 million CAD in Q2 2021, an increase of 167 percent over the same period in the previous year.

Human Capital and Greenoaks Capital led the latest round, according to Insider’s reporting.

Last April, the startup raised $9.1 million CAD in its first round of funding, which was led by Toronto’s Radical Ventures.

Theranos was once a Silicon Valley golden child, expanding rapidly, partnering with a major pharmacy, and raising over a billion dollars in funding.

As CAN Health’s first financial services provider, RBC, through RBCx, will expand the network’s offering from access to Canadian healthcare organizations and procurement opportunities to banking services.

With $100M in new funding, Tia CEO says the ‘tide has turned’ for investing in women’s health (MED CITY NEWS)

Peters is set to replace Pascale Audette, who has served as Carebook’s CEO since 2016. The company made its TSXV debut in October 2020, following the completion of a reverse takeover.

Swift Medical, a startup that built an app for remote wound care, is expanding into technology to support decentralized clinical trials, taking on a more than $44 billion market that’s steadily growing.