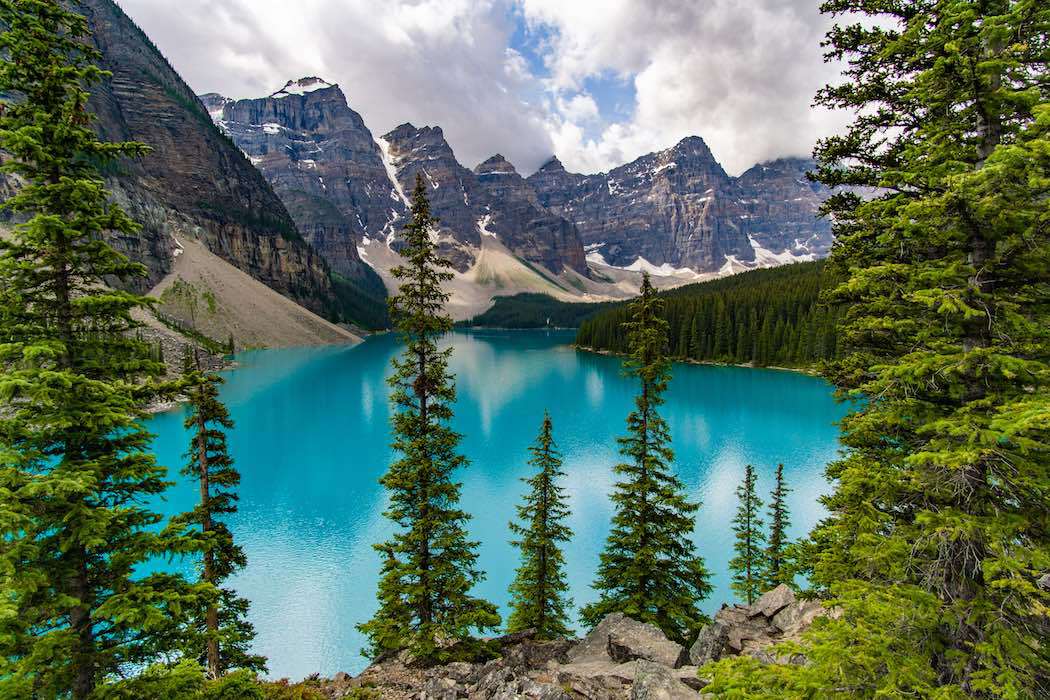 Over the summer, Creative Destruction Labs’ (CDL) Rockies division, located at the Haskayne School of Business at the University of Calgary, hired its first-ever director of programming. Kari Gordon, a familiar face in the Calgary tech ecosystem, is now serving in the role for the Alberta seed-stage accelerator.

“To be successful on a global stage, whether it’s the Olympics or a market, it’s the same principle, you just use a different vernacular.”

As director of programming, Gordon’s responsibilities lie primarily in stakeholder engagement, which involves creating programming and opportunities that allow for CDL to create connections within its network. BetaKit spoke with Gordon about why she joined the accelerator, what she plans to do in the role, and her view on the region’s tech ecosystem.

Gordon comes from a career in alpine skiing, working primarily in Banff, Alberta, with a local race team. She said this experience in coaching and mentoring served her well when she decided to pivot her career into tech.

“What I figured out very quickly was, I coach and mentor every day, so my sports background is extremely applicable,” Gordon told Betakit. “To be successful on a global stage, whether it’s the Olympics or a market, it’s the same principle, you just use a different vernacular.”

She spent about four years at Startup Calgary, where she served as executive director of the organization. Gordon has also served in roles at Techstars, and was the director of ecosystem and export development at Calgary Economic Development. The goal of her time at Startup Calgary was to be the “glue” of the community, which entailed understanding the complexities of the ecosystem, and how best to connect people.

Gordon said although being in a position that is new to both herself and CDL-Rockies, which launched in Calgary in 2017, felt like building the airplane and flying it at the same time, the experience has ultimately been “rewarding”.

“I love the technology, the research, the ventures that we see within the CDL lab, it’s truly astounding and just inspiring,” Gordon said. “The problems that people are solving and the help that they’re looking for, to help them with that de-risking of that technology, that whole process is fascinating.”

Since joining in August, Gordon said she has focused most of her efforts on CDL’s High School Girls Program, an initiative that offers an opportunity for young women to learn about science and technology-based entrepreneurship.

The program allows accepted students to attend one of the CDL’s Session days, where students are matched with and shadow a CDL fellow or associate. The program is aimed to teach students about the process of launching and scaling a tech startup and how they can engage with mentors in time-constrained settings.

For 2020, Gordon’s goal is to focus on CDL’s alumni and engaging with them. She said her focus will be ensuring that those relationships remain strong and that CDL can continue to create those connections.

Alberta’s tech sector has recently been gaining a more prominent place in the Canadian tech conversation. The province’s artificial intelligence sector, in particular, has done much to put it on the map globally. Home to well-known institutions like Google’s DeepMind artificial intelligence research hub, the Alberta Machine Intelligence Institute (Amii), and AltaMTL, the province ranks third in the world for AI research. It also boasts a nearly 20-year history of machine learning research and burgeoning talent keen to build companies in the province.

“I think you don’t have an appreciation for what is happening here until you’re actually spending time in the ecosystem and meeting with people who are championing and building and driving and loving the work that they’re doing,” Gordon said.

Despite inital sucess, recent, sizeable budget cuts to several facets of the province’s tech ecosystem from Jason Kenney’s provincial government have some leaders in the space concermed that Alberta’s tech sector may not be able to scale as quickly without government support.

Gordon offered an optimistic approach, stating the sector will prevail. She highlighted a recent Kenney tax initiative, aimed to explore ways of boosting the tech sector, as something that should be celebrated.

“There are barriers for us, but I don’t think there is anything that isn’t achievable or something that we collectively can’t overcome,” she noted. “As Albertans, we tend to just be ‘heads down’… but it’s why I think people need to come and spend some time in Alberta and see what’s happening because there is a lot of inertia and because of that, the excitement and the opportunity is there.”