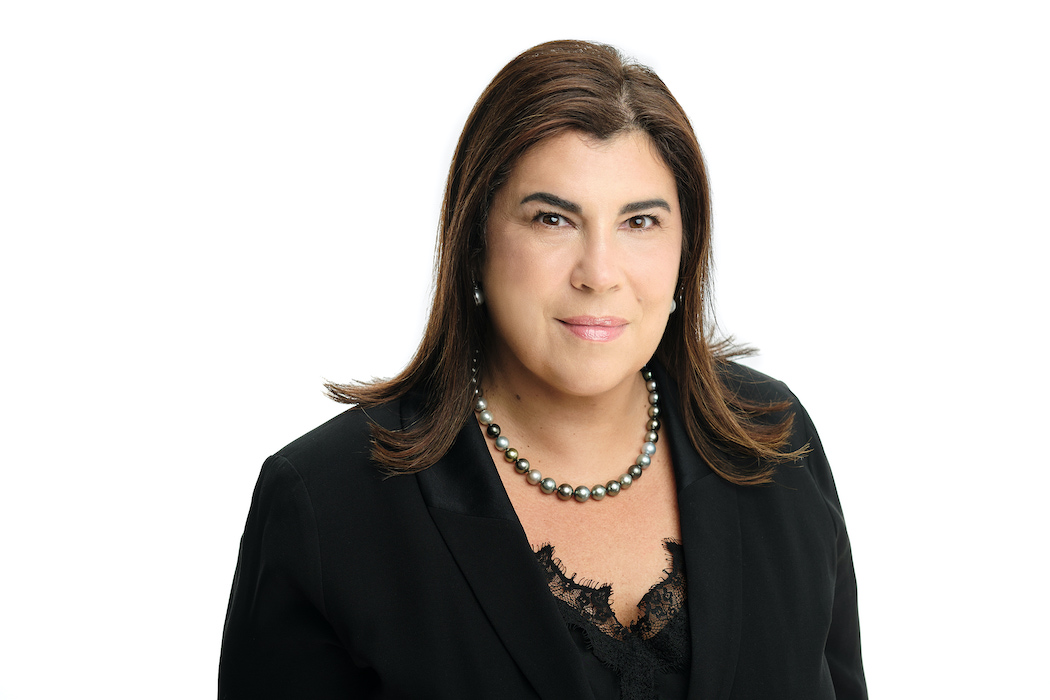 Figliolia’s career spans more than 20 years in technology. She comes to the social media management company from InterDigital Inc, where she worked as the vice president of finance.

In her role at InterDigital, a developer of mobile and video technologies, Figliolia oversaw financial planning and analysis, investor relations, and environmental, social and corporate governance.

“As I continue to build out my executive team I look for talented leaders who not only are experts in their disciplines, but who are growth oriented.”

Before InterDigital, Figliolia spent 10 years in Shanghai with two multinational software companies, PTC and Autodesk. She was senior vice president of global business operations at PTC.

Before that, she held various senior leadership roles at Autodesk where she orchestrated strategic and financial planning processes during periods of double-digit growth and global recessions, helping grow the company from $800 million to $2.5 billion revenue over a decade.

Figliolia also co-founded Full STEAM Forward, a non-profit organization whose mission is to tackle inequalities in education and instill a sustained passion in science education for girls of colour. She is the past president and board advisor of IPWS – International Professional Women’s Society.

Figliolia is just the latest Hootsuite hire as CEO Tom Keiser replaces executives at the firm. “As I continue to build out my executive team I look for talented leaders who not only are experts in their disciplines, but who are growth oriented and embody our guiding principles, and our desire to positively impact communities,” Keiser said.

Ryan Holmes, the original CEO of the unicorn, stepped down from that position in 2019, while continuing to act as the company’s chairman. While Holmes said at the time that he was departing the role to spend more time with his family, the move came five months after Hootsuite laid off roughly 10 percent of its employees, or 100 people.

Since stepping into the role, Keiser has promoted the company’s VP of people to the position of chief people and diversity officer; hired an SVP of software development; and recruited a new chief marketing officer.

Keiser has not been without his own missteps at the company. Hootsuite was part of an agreement involving the US agency Immigration and Customs Enforcement (ICE), which sparked controversy from both outside and inside the company. In the fall, Hootsuite announced it was pulling out of the customer contract with ICE.

Documents obtained by BetaKit at the time indicated the deal involved a delivery order of a Hootsuite licence for ICE’s office of public affairs. ICE has been a source of controversy over the last few years because of certain tactics it is alleged to have engaged in. Hootsuite pulled out of the contract, citing “broad emotional and passionate reaction” from Hootsuite employees.

Following the cancellation of the contract, two Hootsuite employees who publicly opposed the contract claimed they were let go by the company.

“Social has become so mission-critical for the businesses that we work with,” Hungerford said. “It’s really become the place that our customers are going to discover products, to ask for reviews, to actually go and interact and have a customer care question, and then, ultimately, to buy those products.”

“That evolution is happening really quickly, and these are areas that we can get out in front and have the tools that our customers are looking for,” he added.