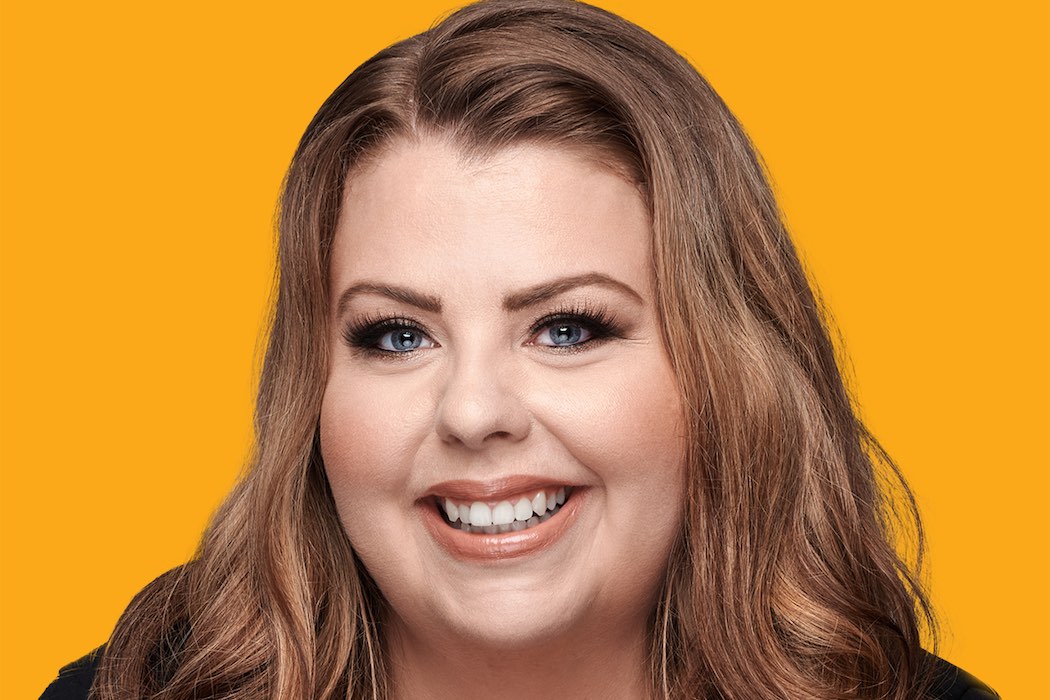 “We believe that our customer experience and growth as a company depends on highly engaged, empowered, and skilled employees.”
– Tom Keiser, Hootsuite

Ataya will be responsible for driving Hootsuite’s diversity strategies, representing employee voices in the C-Suite, and leading the company’s focus on employee experience. The appointment comes two months after Hootsuite cancelled a contract with US agency ICE.

“We believe that our customer experience and growth as a company depends on highly engaged, empowered, and skilled employees,” said Tom Keiser, CEO of Hootsuite. “With Tara at the helm, we’re ensuring that these voices are heard throughout every aspect of Hootsuite’s organizational structure.”

Ataya joined Hootsuite less than one month prior to the onset of the COVID-19 pandemic. Her previous roles span human resources, people development, performance management, and technology. She previously held regional and global roles for Vision Critical, Sierra Systems, and Deloitte.

Ataya’s promotion comes two months after Hootsuite faced an outcry from both inside and outside the company regarding a customer contract involving ICE. ICE has been a focus of criticism, throughout Trump’s current presidency, for certain tactics it is alleged to have engaged in.

This week, The Logic reported that Hootsuite is also currently looking for a corporate social responsibility (CSR) director to drive its CSR and B Corp strategies. Certified B Corp gives B Corp status to businesses that commit to putting ethical decisions ahead of profits. The Logic claimed that Certified B Corp launched a review of Hootsuite’s certification in October.

BetaKit has reached out to Certified B Corp for additional information.