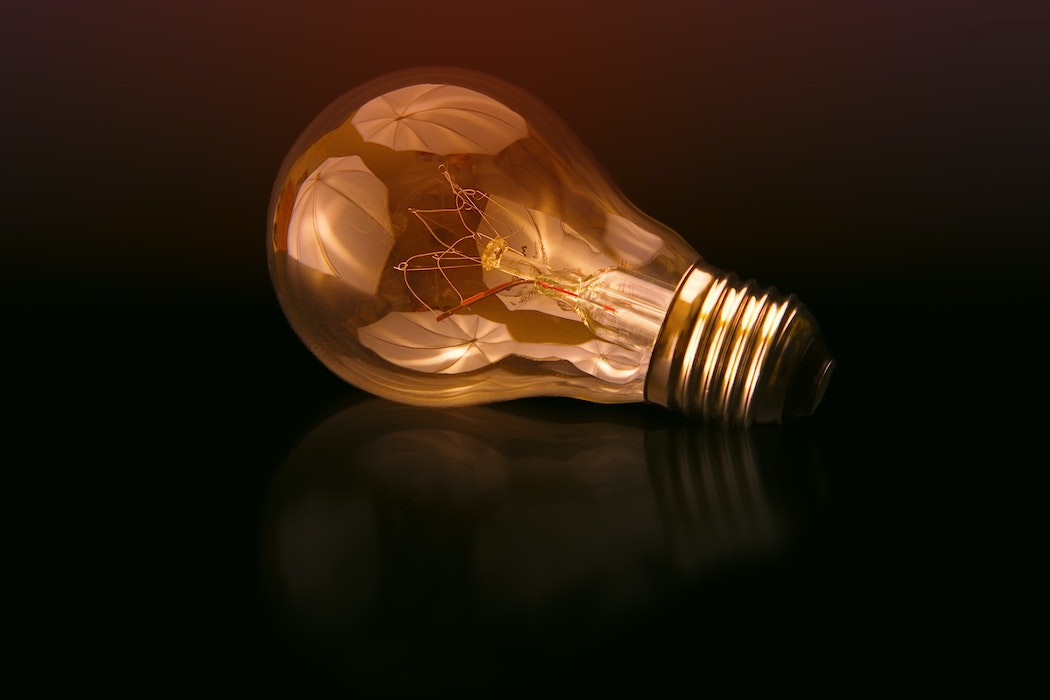 The Government of Canada has committed $518 million in research infrastructure funding through the Canada Foundation for Innovation (CFI).

Announced Wednesday, the funding is going to support 102 projects at 35 post-secondary institutions and research hospitals across the country. The government called the financing a way to help Canada keep at the “forefront of exploration, innovation and discovery.”

The CFI is a 20-year-old, independent, not-for-profit organization that invests in research facilities and equipment in Canada’s universities, colleges, research hospitals, and non-profit research institutions.

The $518 million in investments were made through the CFI’s Innovation Fund, which supports 40 percent of infrastructure costs across a spectrum of research projects, which includes technological innovation. The total investment, which is $518,101,899, also includes $118,111,261 for associated operating costs through the Infrastructure Operating Fund.

The projects being funded span a number of areas, including speeding up Canada’s vaccine production and working with the University of Ryerson to build a new, smart-campus testing lab focused on the “smart home” and “smart office.”

The funding is being provided to 35 different universities, colleges, and research institutions, with 14 recipients in Ontario, nine in Quebec, four in British Columbia, two each in Alberta and Saskatchewan, and one each in Manitoba, Nova Scotia, Newfoundland and Labrador, and the Northwest Territories.

Chosen projects are selected as part of CFI’s Innovation Fund competitions, which take place every two to three years. The Government of Canada made an investment of $763 million over five years in the CFI in Budget 2018, and also established “stable funding” of $462 million per year starting in 2023-24 for the organization.

“Great science and research is the first step in driving innovation,” said François-Philippe Champagne, Canada’s newly appointed minister of innovation, science and industry. “Now more than ever, Canadians are looking to their researchers to develop innovative solutions to real-world problems. Our government is proud to support today’s funding recipients, who are harnessing their expertise and dedication to make the important discoveries that will serve Canadians now and in the future.”