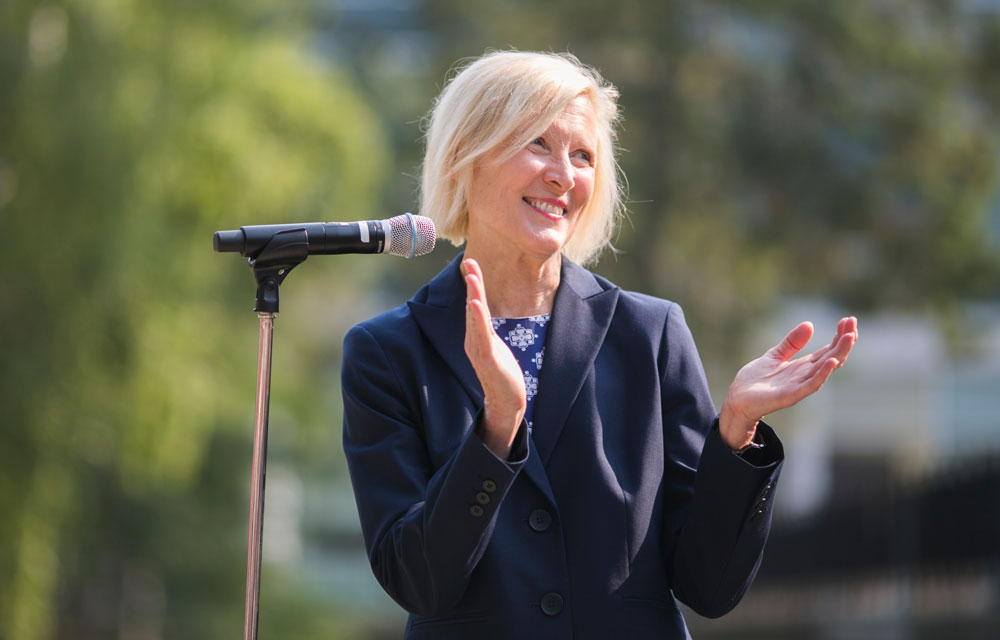 The Canada Foundation for Innovation (CFI) announced that Roseann O’Reilly Runte has been appointed CFI’s new president and CEO.

Since 2008, Runte has served as the president of Carleton University in Ottawa. During her tenure, she supported infrastructure investments in areas such as energy, aerospace, health sciences, and physics. She is considered an accomplished academic in the fields of French, comparative literature, economic and cultural development. Runte will begin her new role at the CFI on August 1.

Kevin Smith, the chair of the board of CFI, said that Runte’s knowledge of the post-secondary environment makes her the clear choice for the position. “She has spent her career understanding and supporting the research needs of universities, and driving institutions to innovate and achieve ambitious goals. She is well-positioned to be a strong champion for the mandate of the CFI,” said Smith.

Former president and CEO Gilles Patry has served on CFI since 2010. He helped open the Green and Intelligent Automotive (GAIA) Research Facility at the University of Waterloo.