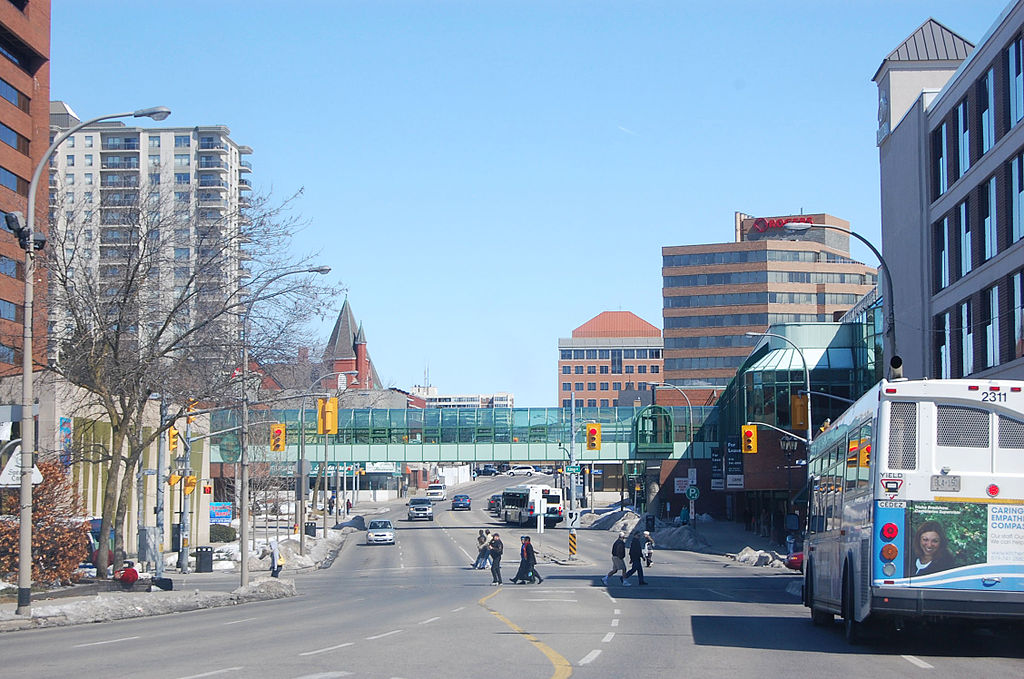 Verily, which is a subsidiary of Google parent company Alphabet, focuses on research and innovation in the healthcare and life sciences sectors.

Verily joins a series of large US tech firms that have sought to take advantage of Canada’s strong pool of software engineering talent.

With the move, Verily is set to become the latest in a series of large United States (US) tech firms that have recently sought to increase their presence in Canada and take advantage of the country’s strong pool of software engineering talent. This list includes MasterClass, which BetaKit reported plans to open a new hub in Kitchener-Waterloo.

According to The Record, Verily will be located at Google’s complex in downtown Kitchener, which is currently undergoing a major expansion. The Record reported that Verily plans to hire 30 to 40 people for its new Kitchener-Waterloo hub. The company intends to recruit for engineering, user experience, research and design, data science, and product management roles.

In a company blog post, Tulchinsky said his hope is that Verily’s Kitchener-Waterloo team will become a “trusted partner” in product and solution development to healthcare and life science organizations in Canada, the US, and internationally.

Verily was formerly a division of Google X, until August 2015, when Google co-founder Sergey Brin announced the organization would become an independent subsidiary of Alphabet. Verily also has locations in San Francisco and Cambridge, Massachusetts.

Kitchener-Waterloo has become recognized for the strength of its tech talent pool. In addition to housing the University of Waterloo and Wilfrid Laurier University, the ecosystem is also home to fast-growing tech startup unicorns like ApplyBoard and Faire, and ecosystem support organizations such as Communitech and Velocity. According to Hockeystick’s latest ecosystem report, the region’s startups raised nearly $670 million CAD for all of 2020, an increase of 107 percent compared to 2019.

Verily sister company Google has also aggressively ramped up its own presence in Canada over the last year, announcing plans to expand and open three new offices across Canada, with a commitment to hire around 3,500 new employees. The tech giant also launched its first Canadian accelerator in Kitchener-Waterloo in 2020, revealed another Canadian accelerator earlier this year, and has since opened up a number of its other programs to Canadian tech startups.

Regarding Verily’s new Kitchener-Waterloo office, Tulchinsky said, “my vision for the team is to build a center of excellence in scaled agile data-driven innovation in healthcare, solving for the formidable data, integration, user experience and data science challenges prevalent in this complex domain.”