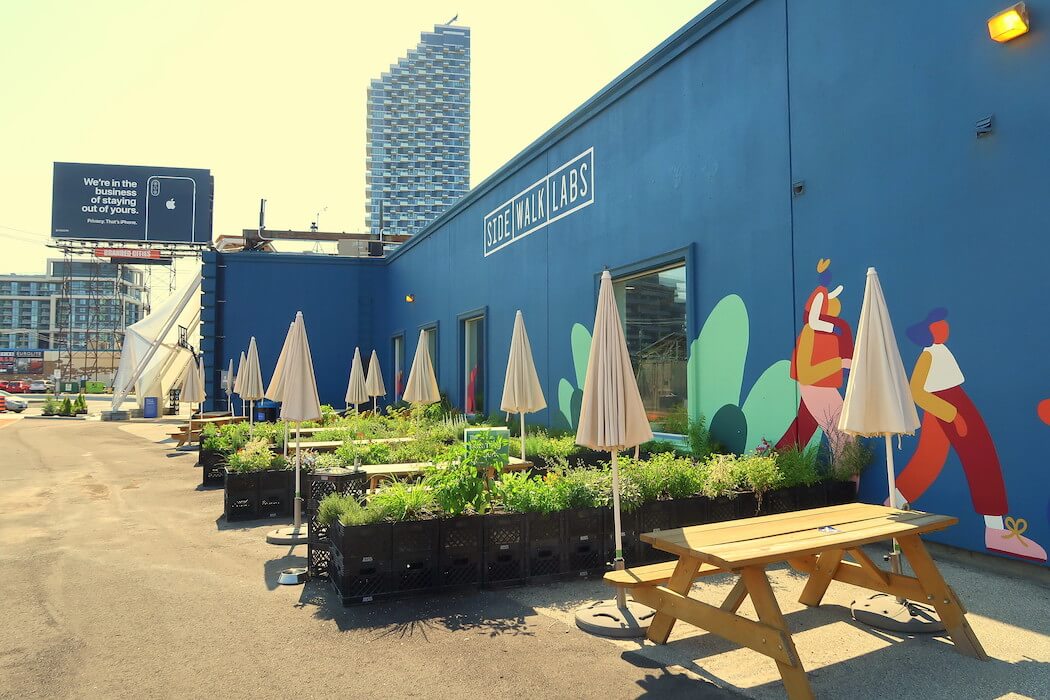 Sidewalk Labs has reportedly permanently closed its Toronto office and laid off around 20 people, which represents more than half of its Toronto workforce.

A source familiar with the situation told BetaKit that the number of employees laid off is just under 20, across the company. The source added that around a dozen employees are expected to remain in Toronto. As first reported by Bloomberg, the laid-off employees account for approximately 13 percent of the company, which according to LinkedIn sits at around 145. Bloomberg is reporting that the majority of laid-off employees were from Sidewalk Labs’ Toronto office.

“The economics of the project became too difficult and we couldn’t achieve both acceptable returns and the innovation agenda.”

A Sidewalk Labs’ spokesperson confirmed the layoffs to BetaKit, though did not disclose the exact number of employees affected, noting “many of our Toronto-based team will continue with Sidewalk Labs as we enter our next phase.”

“Sidewalk Labs remains committed to reimagining cities for the future and tackling big urban problems,” the company said in a statment to BetaKit. “To that end, following the Toronto project decision, we spent time as a company prioritizing which urban challenges we wanted to focus on. This includes factory-made mass timber buildings that can have a dramatic impact on affordability and sustainability, a digital master-planning tool designed to help developers and communities achieve shared objectives, a really ambitious approach to affordable all-electric neighborhoods, and many more that will be announced in the months to come.”

Sidewalk Labs announced in May, amid COVID-19, that it would no longer pursue its project at Quayside in Toronto. The company attributed the decision to the “unprecedented economic uncertainty.” At the time Sidewalk Labs stated plans to remain in Toronto.

The economic circumstances made it “too difficult” to make the 12-acre project financially viable without sacrificing “core parts” of its plan, said Sidewalk Labs founder and CEO Dan Doctoroff in May.

At the time it was reported that Sidewalk Labs’ Toronto team sat at around 30 people and that the office on the waterfront would continue to work on some of its proposed innovations, including mass timber construction, a digital master-planning tool, and its approach to all-electric neighbourhoods.

Earlier this week, Doctoroff spoke at Collision for Home, noting that despite deciding to no longer pursue the Toronto Quayside smart city project, the Alphabet-owned company had valuable takeaways from the experience.

Sidewalk Labs worked for two and a half years and out of that developed product ideas, said Doctoroff during Collision from Home. “But at the end of the day, COVID, the economics of the project, became too difficult and we couldn’t achieve both acceptable returns and the innovation agenda we had planned, which was the goal,” he added.

He said the plan moving forward is for Sidewalk Labs to work with developers and municipalities “in other places,” which, he added, was the plan all along, but the decision to back out of Toronto simply accelerated that move.

The Sidewalk Labs CEO also noted during Collision from Home that the company plans to continue investing in urban technology and create a number of companies based on ideas from its Quayside proposal. During its stint in Toronto, Sidewalk Labs has invested in and launched a number of spin-offs including Cityblock and Sidewalk Infrastructure Partners, in conjunction with Ontario Teachers’ Pension Plan.

It is unclear at this time what the layoffs and the closure of its Toronto office mean for Sidewalk Labs’ Canadian-based venture fund. In early May, a source familiar with the new fund’s activities told BetaKit that the team planned to take May to re-asses. The source noted that the fund may continue, but first needs to determine “what works with the new COVID reality.”

A spokesperson for Sidewalk Labs confirmed to BetaKit at the time that the fund was under review, along with all Sidewalk Labs’ Toronto activities.

New report says Canadians love staying connected with tech, even though it can create feelings of emptiness

A new report from Simplii Financial sheds light on how Canadians use technology, pointing to excitement—and tension—about tech’s role in their daily lives. The…