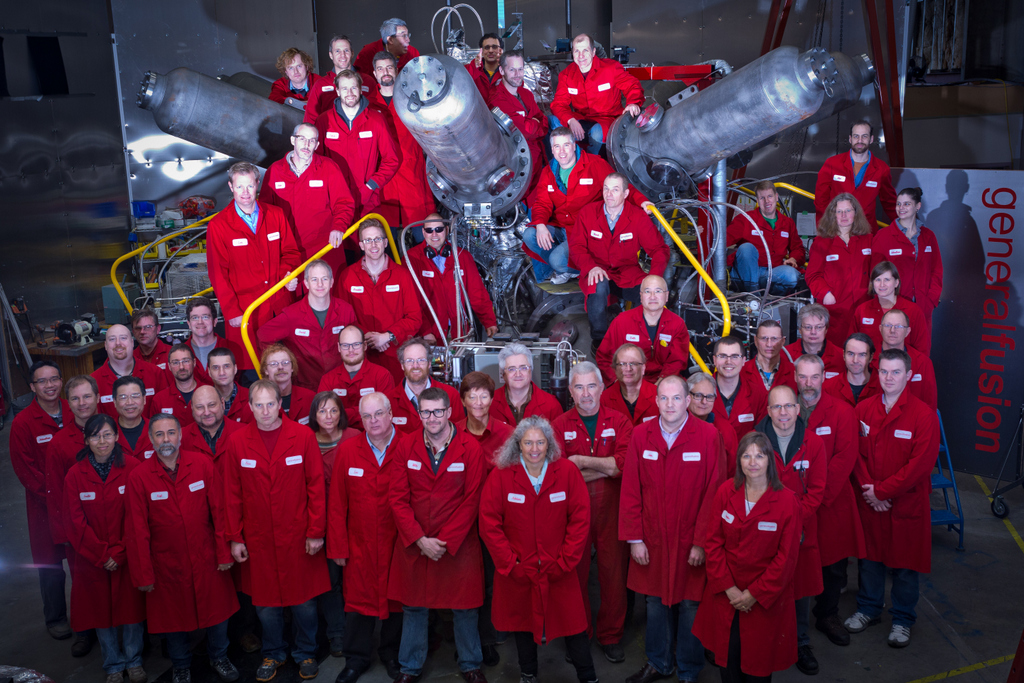 General Fusion, a Vancouver-based cleantech company, is partnering with Vancouver International Airport (YVR) to relocate and expand its headquarters to Richmond, British Columbia.

The 60,000 square foot facility will be located at the airport on Sea Island, with General Fusion intending to move in before the end of 2021. According to the company, this relocation will allow for General Fusion to quadruple its workforce over the next few years.

In addition to a larger occupancy area for its employees, the new facility will also provide space for “a new demonstration prototype,” which will deliver performance validation and operational data to support the commercialization of General Fusion’s Magnetized Target Fusion (MTF) technology.

Founded in 2002 by Michel Laberge, a Canadian physicist and entrepreneur, General Fusion is working to develop fusion energy, which the company claims is a “safe, limitless, clean, emission-free, and cost-competitive alternative for power generation.”

Electricity is generated from the fusion plant by pumping hot liquid metal through a heat exchanger to heat water, which then turns a steam turbine. General Fusion said its power plants will also be modular, allowing multiple units to energize large cities or heavy industries.

The company is backed by the Canadian, United Kingdom, and United States governments for its “practical and economical approach to creating fusion energy.” In 2018, the Government of Canada committed $49.3 million in an investment for General Fusion to aid in the development of its large-scale prototype plant and create 400 new jobs. General Fusion currently has 122 employees, according to its LinkedIn profile.