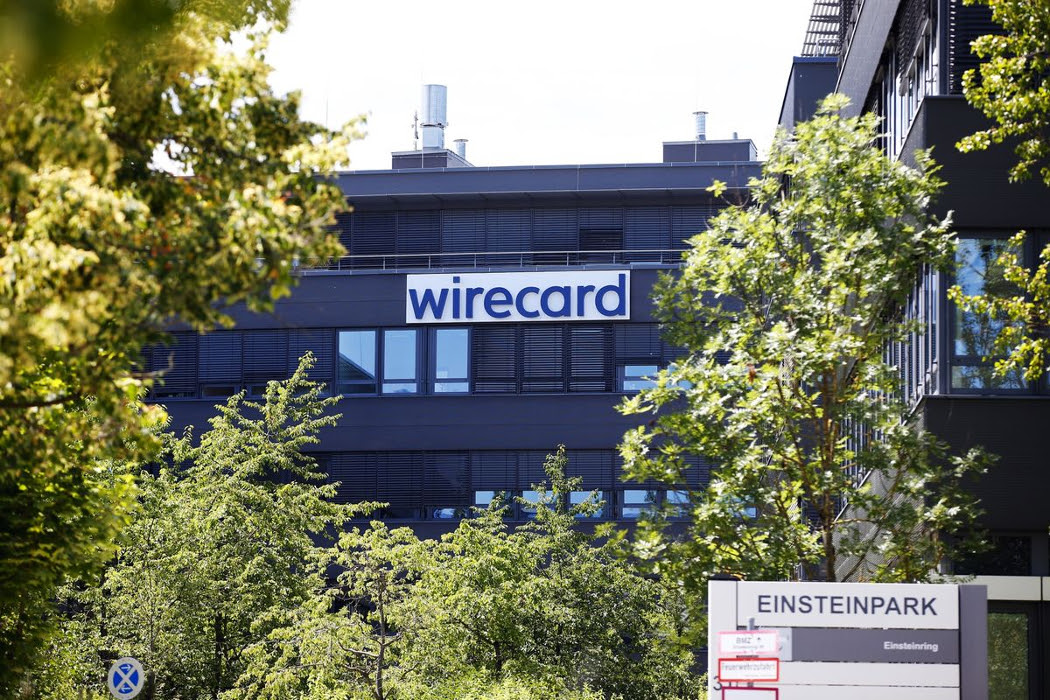 OMERS Ventures founder John Ruffolo has been paralyzed from the waist down following a cycling accident that took place in Markham, Ontario last week.

Seven Canadian startups have been listed on the 2020 CB Insights’ FinTech 250 list, which tracks the top private FinTech companies from around the world.

Wealthsimple’s chief financial officer (CFO), Leen Li, is stepping down from her role and is set to become the CEO of the Wealthsimple Foundation.

Jiko, a 23-person company co-founded by Stephane Lintner, has closed a deal to purchase Mid Central National Bank, a 63-year old retail bank based in Minnesota, according to people with knowledge of the transaction.

Kitchener InsurTech startup ProNavigator has closed a $5.6 million CAD financing round as it eyes expanding its offering in the United States.

Bank of America dominates digital banking. Here’s how it plans to stay ahead. (AMERICAN BANKER)

The bank is making continuous improvements, including integrating Merrill Lynch accounts into its banking app and adding a security feature to Zelle.

Germany’s blame game over Wirecard AG’s collapse is focusing in on the question of why authorities failed to take a harder look at the payments company before it became the country’s biggest accounting scandal in living memory.