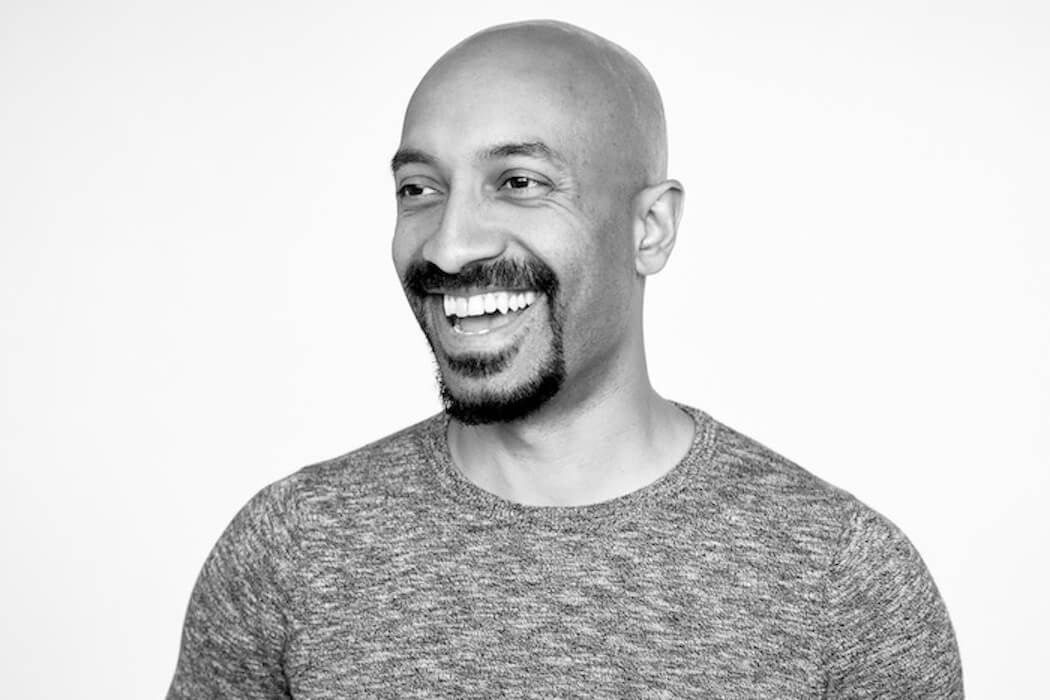 Seven Canadian startups have been listed on the 2020 version of CB Insights’ FinTech 250 list, which tracks the top private FinTech companies from around the world that the database firm views as transforming the financial services space.

This is the third annual version of the list, which includes startups at various stages of development, spanning early to unicorn. CB Insights chooses the companies based on several factors including data submitted by the companies, business models and momentum in the market, as well as overall health and growth potential. Previous Canadian companies that have made the list include Wealthsimple, Wave, and Bench, among others.

Here are the seven Canadian companies that made the 2020 list. The companies are listed in alphabetical order.

Clearbanc is making its first appearance on the CB Insights FinTech 250 following a big year for the Toronto-based startup. The company, led by Michele Romanow and Andrew D’Souza, has developed an alternative, data-based funding model for e-commerce, SaaS, and mobile app startups. In 2019, Clearbanc raised $393 million CAD as interest in its funding model grew. Clearbanc is backed by the likes of Founders Fund, Y Combinator, 8VC, and Inovia Capital, among others.

Since raising capital last year, Clearbanc has launched a new, free offering to help startups determine their valuation. During COVID-19, Clearbanc also launched a new product to help companies amid the pandemic.

Founded in 2015, Instant Financial is a FinTech startup that originated from Vancouver. It developed what it calls an “earned wage access and pay card solution,” which gives employees access to pay after every shift. In 2018, Instant Financial raised a $14.3 million CAD Series A, bringing its total funding to date to $19.3 million. The startup is backed by the likes of Real Ventures, TTV Capital, and Kinetic Ventures.

According to the company’s website, its customers span a number of large American brands including McDonald’s, Chili’s, KFC, Taco Bell, and more. Instant Financial has operations in Montreal, Vancouver, as well as the United States.

On the border of healthtech and FinTech, League is also making its first appearance on the CB Insights list. The company has developed an enterprise health operating system, which uses data to provide a single access hub for employees to engage with their health, lifestyle, and benefit programs.

In October 2019, League received an undisclosed strategic investment from Workday Ventures, the investment arm of HR cloud software company Workday. The two organizations launched a partnership at the time to integrate League’s Health Benefits Experience platform with the Workday Human Capital Management system. Of the capital investments League has publicly disclosed, it has raised more than $76 million to date. This includes its $62 million Series B in 2018 led by TELUS Ventures. League is also backed by OMERS Ventures, RBC, and Real Ventures, among others.

Launched out of Toronto in 2016, NorthOne offers a mobile-first API-based bank account and mobile app for startups and small businesses. The product is meant to help its customers manage their finances and integrate all of their financial tools. The company currently has offices in Toronto, Boston, and New York.

In March, NorthOne raised a $29.3 million CAD Series A round of funding led by Shiran Shalev from Battery Ventures. A 2018 seed round for the startup attracted the interest of angel investor Peter Graham and BetterCompany founder Tom Williams. NorthOne was originally launched under the name Ferst Digital, named after Ferst Capital Partners, which invested in the company and housed CEO Eytan Bensoussan as entrepreneur-in-residence. It rebranded as NorthOne in fall 2017.

Q4 previously raised around $60 million USD overall, with its last round consisting of $35 million USD in Series C funding. The company’s Series B brought in $22 million in 2016. Toronto-based Q4 has been backed by Napier Park Financial Partners, First Ascent Ventures, Information Venture Partners, OpenText Enterprise Apps Fund, and others. Q4 has offices in New York, Hamilton, Copenhagen, and London.

Toronto-based TouchBistro is a restaurant point-of-sale (POS) software startup. Its products have been used in more than 100 countries and powered over 25,000 restaurants worldwide.

With the COVID-19 pandemic hitting the restaurant industry hard, TouchBistro has had an interesting year that includes furloughing 131 employees and a rebound that included the acquisition of TableUp, a Boston-based startup that provides loyalty and marketing solutions for the restaurant industry. TouchBistro also brought on a new CFO (with IPO experience) and, during the pandemic, launched a tool for its customers offering information, insights, products, and one-on-one support to help navigate through the pandemic.

Founded in 2010, Touchbistro is backed by the likes of OMERS, Barclays Bank, RBC, and BMO. It has raised almost $270 million CAD to date.

Vancouver-based Trulioo is making a return appearance on the CB Insights list, after being included in the first version in 2017. Trulioo was co-founded in 2011 by Stephen Ufford and Tanis Jorge, aiming to provide instant global identity verification. The company’s software analyzes, profiles, and determines if traffic is coming from a human or from a bot, in order to allow businesses to focus marketing efforts on real online traffic.

In March, Ufford, Trulioo’s founding CEO, stepped down from the role, with Steve Munford taking up the mantle. Ufford assumed the role of chairman of Trulioo’s board of directors, joining Jorge who also serves on Trulioo’s board.