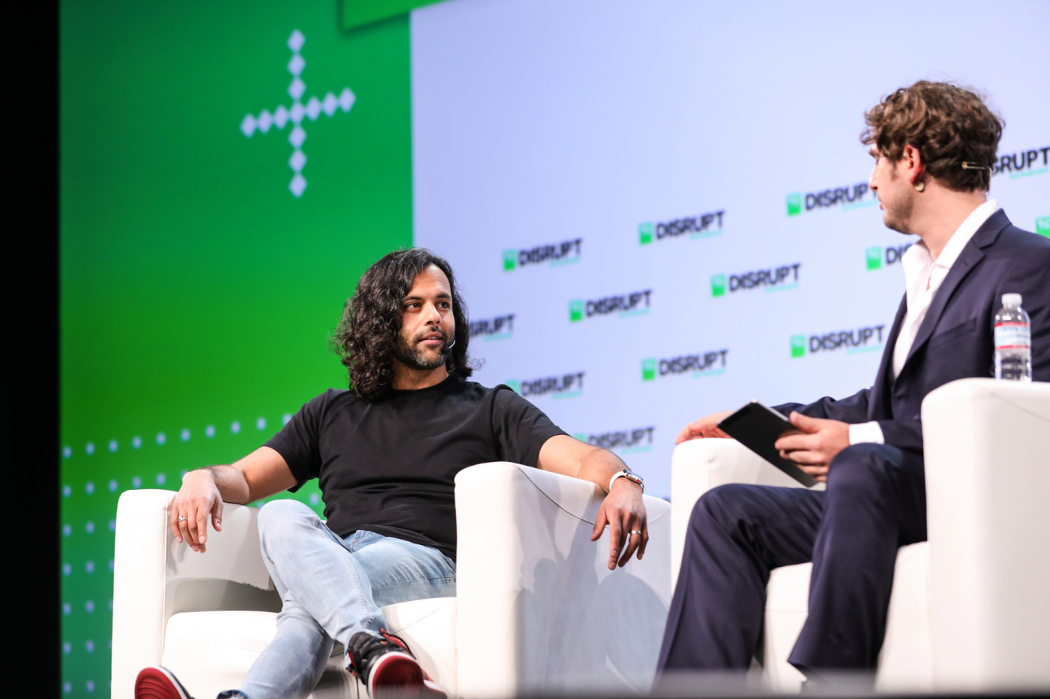 Ottawa’s MindBridge has acquired Brevis Limited, an accountancy technology firm based in the United Kingdom.

Discover how a new breed of trailblazing finance leaders are elevating the role beyond the traditional finance and reporting function and positioning it as the nucleus of the modern business.

David Velez, who is the founder and CEO of Nubank, the largest FinTech in Latin America, also joined the round.

Vancouver-based Mogo has announced a three-year lending partnership with alternative financing provider goeasy and the sale of its personal loan offering.

Customers of the trading app quickly lashed out on Twitter and one client has even filed a lawsuit in Florida.

The central bank’s ban came after months of scrutiny of digital currencies by financial regulators as well as the government, which compared them to “Ponzi schemes” and threatened to impose harsh regulations.

Two Montreal-based startups have announced fresh funding rounds to fuel their growth. Here’s the latest on who raised how much, from whom.

Quona Capital, a venture capital firm based in Washington and Bengaluru, has closed its second fund with $203 million in commitments, according to a report by Deal Street Asia.

Collision, the major North American tech conference, announced on Friday that it has decided to cancel the event over concerns for COVID-19.

Using blockchain and other technologies to work towards sustainable goals requires companies to break the current way of thinking in business, according to Anthony Day, blockchain partner at IBM.