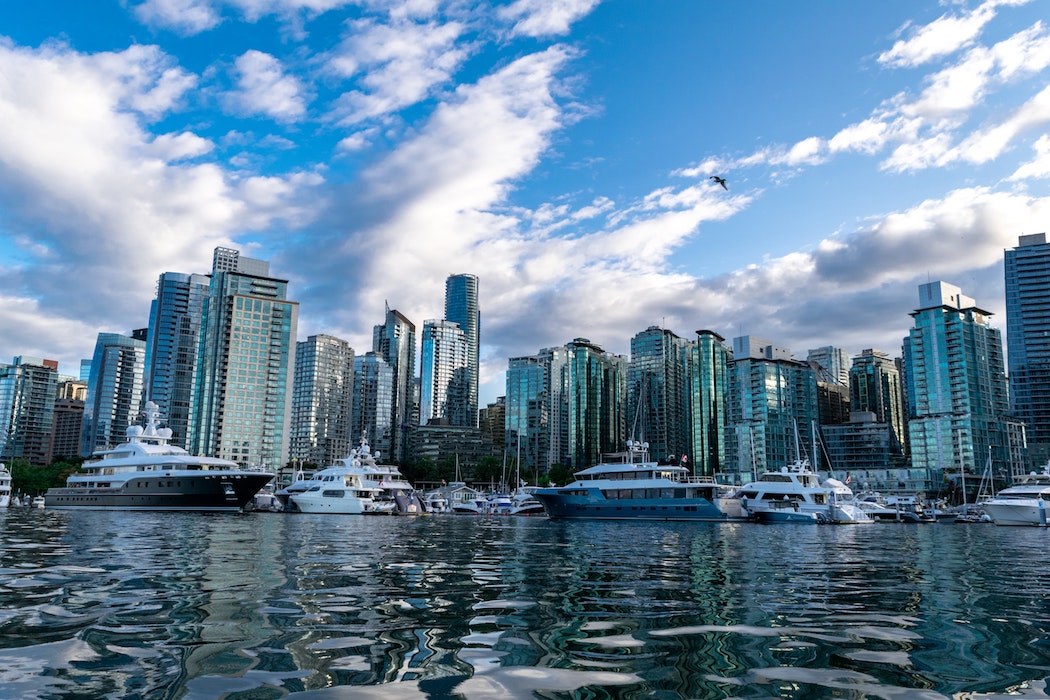 The company said it chose Vancouver due to the city’s pool of local and global talent.

Brex said it chose Vancouver because the city has a deep pool of both local and global talent. The office will house about 40 employees who will focus on software engineering and customer experience. Brex plans to expand this focus over time as it looks to scale its operations.

“The phenomenal growth of Vancouver’s technology industry and its embrace of skilled immigrants are inextricably linked,” said Henrique Dubugras, co-founder and co-CEO of Brex. “Brex’s growth and the global diversity of its workforce share a similar connection. We’re thrilled to announce our new office in a location that is so rich in global talent.”

Vancouver has seen an influx of Bay Area giants in the last few years. The likes of Apple, Google, Shopify, and Microsoft have set up shop in the city, as Amazon is looking to grow its presence in Vancouver as well. Last month, Mastercard announced it would invest $510 million to build out the centre, intended to be an innovation hub for digital and cybersecurity, AI, and the IoT.

In CBRE’s 2019 Scoring Tech Talent Report, Vancouver was listed as seeing the greatest increase in total tech occupations of any Canadian city. Vancouver’s market for tech talent rose from 25th in 2018 to 12th in 2019 in North America, which was in large part influenced by post-secondary schools such as British Columbia Institute of Technology and University of British Columbia.

The Global Talent Stream, which was made permanent in the 2019 federal budget, may have also played into Vancouver’s increasing position in tech talent. The program aims to help companies quickly access international high-skilled talent that is otherwise unavailable in Canada.

Brex launched its first corporate credit card and rewards program tailored for startups in 2018. The company is backed by Y Combinator and has raised $315 million in equity, as well as $510 million of debt capital.

“Brex benefits from a broad range of perspectives stemming from our internationally diverse workforce of immigrants as well as American- and Canadian-born nationals,” said Cosmin Nicolaescu, vice president of engineering at Brex and executive sponsor for the Vancouver office. “Technology, and payments specifically, are by their nature global industries, so Brex products and services are improved by our team’s multitude of experiences, connections and context.”

The FinTech landscape in Canada has also attracted some key international players as of late. UK challenger bank Revolut, for example, began rolling out early product access to Canadians in November before its official launch. Although Brex’s clients include Canadian startups, Vancouver is already home to a number of FinTech companies that are looking to scale and acquire customers in the city.

Although Toronto has traditionally dominated the Canadian FinTech landscape, signs are showing that Vancouver wants to bolster its own FinTech cluster. Mogo, for example, offers personal loans, identity fraud protection, mortgages, and a prepaid Visa card to consumers.

In the B2B space, where Brex operates, Vancouver is home to Instant, a daily payment solution for organizations, as well as Fispan, a solution that allows banks to deploy new FinTech products. Procurify, another B2B FinTech, has developed a SaaS-based purchasing software that automates and streamlines procure-to-pay operations.

Ranovus Inc., a Ottawa and San Jose-based leading provider of multi-terabit interconnect solutions for Data Center and communications networks, announced its $11 million round…