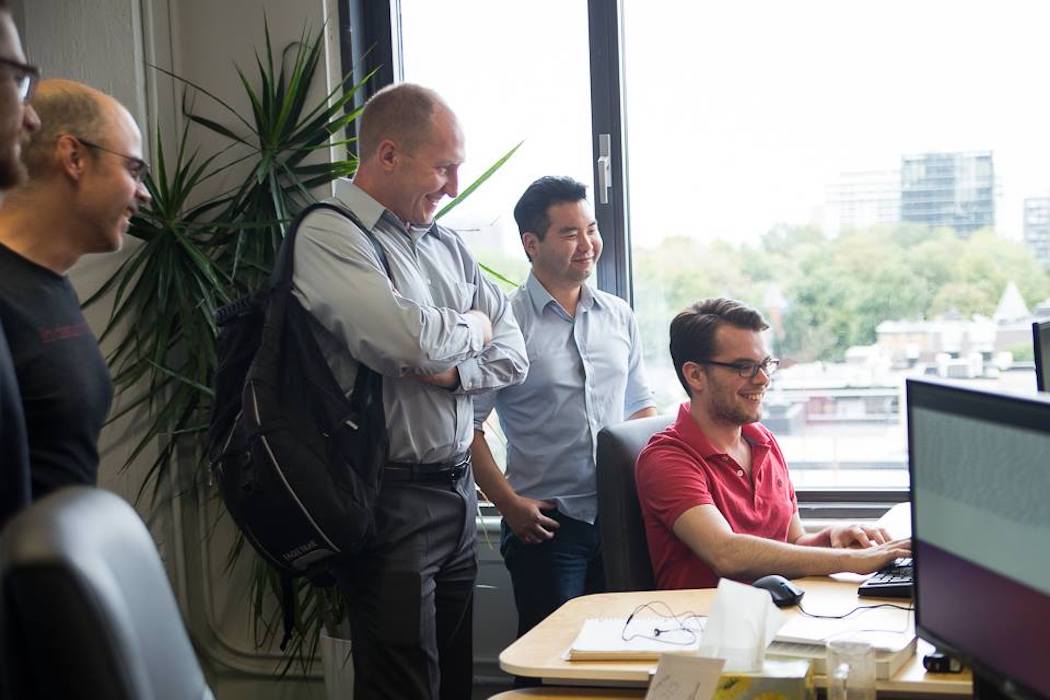 Two Montreal-based startups have announced fresh funding rounds to fuel their growth. Here’s the latest on who raised how much, from whom, and what they’ll be putting the new funds toward.

TickSmith plans to use the funding to improve its platform and make it compatible with more cloud computing environments. BDC Capital is providing the funding through a special loan solution designed for technology companies with monthly recurring revenue (MRR).

“TickSmith checks a lot of the boxes that make a promising MRR firm for us,” said Nicolas Beaudet, director of growth and transition capital at BDC Capital’s Montréal office. “The company has built a platform that meets clearly identified needs in the buoyant big data and fintech markets, and that brings tremendous value to its users. The members of TickSmith’s leadership team are experienced and complement each other well, and they are supported by strategic investors who play an active role in accelerating the company’s growth.”

TickSmith raised $2 million in Series A funding from Illuminate Financial Management LLP in 2017. The Digital Finance Institute also named TickSmith as one of Canada’s top 50 FinTech companies in July 2019.

“The team at CIBC Innovation Banking understands our vision relative to Internet of Things (IoT) but also Industry 4.0.”

The funding will be used to support Worximity Technology’s “product diversification,” as well as its expansion into international markets.

Worximity Technologies stated that, to date, it has served more than 200 customers, helping to improve the performance of more than 1,200 projects.

“The team at CIBC Innovation Banking understands our vision relative to Internet of Things (IoT) but also Industry 4.0,” said Yannick Desmarais, founder and CEO of Worximity Technology. “They have been able to provide us with the financial backing that will support our growth across new markets.”

Worximity Technology raised $2 million in Series A funding from Marel, Fonds de Solidarité FTQ, and W Investments in August 2019. The company also raised a $2 million seed round in December 2015.

John Knubley, one of the people responsible for the creation of the Government of Canada’s Superclusters program, argues the initiative needs to be evaluated…