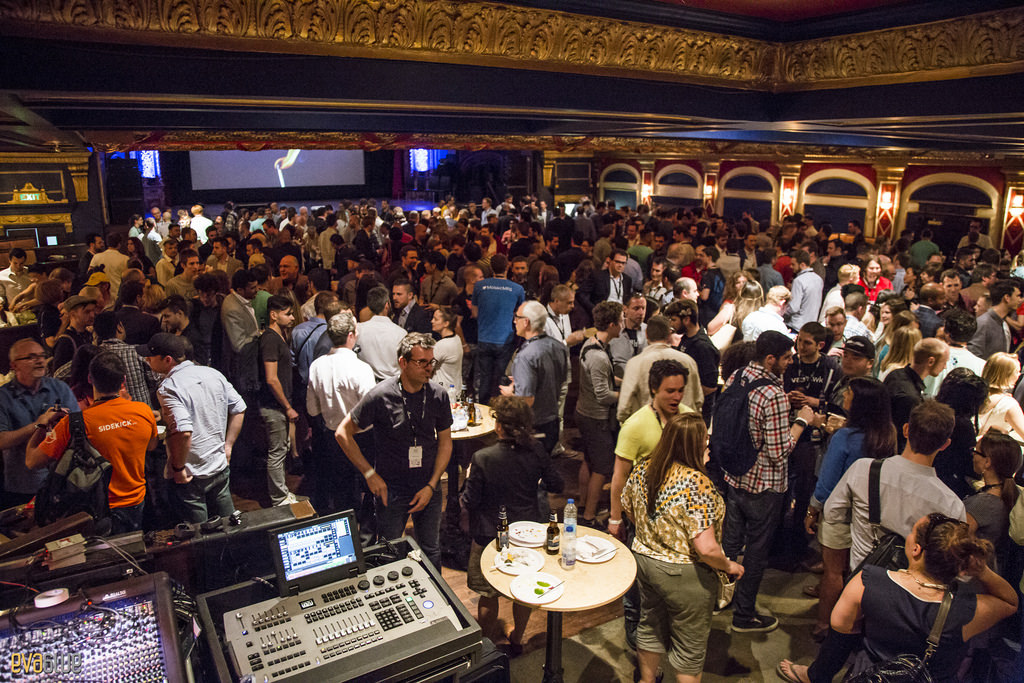 After going through an eight-week recruiting process that began in February, the Montreal-based FounderFuel accelerator has announced the eight companies that will join its 2017 cohort.

The companies, which were selected from a pool of almost 200 applicants, come from a multitude of sectors like cleantech and artificial intelligence. The teams were selected because they displayed a set of strong common traits including a strong founding team, appropriately large market, a compelling long-term vision, as well as the ability to gain momentum efficiently.

“We’re incredibly excited about the eight teams that have joined FounderFuel 2017,” FounderFuel wrote in a statement. “But in reflecting upon the recruitment process, it strikes us just how many amazing teams came through our doors that didn’t make it into the program for one reason or another. When there are so many great companies in an accelerator pipeline that you could fill another full cohort with the teams that you passed on, it’s a sure sign of great things to come for everyone working in our ecosystem.”

FounderFuel said companies in the 2017 cohort are in the “validation” stage, where they are working to prove that the products they’ve built can create value for their customers. The accelerator also said that as its latest cohort gears up for Demo Day, it’s worth noting that the bar has been set high and the companies will have to work twice as hard to secure investments.

“More and better startups at the accelerator stage means more and better startups for seed investors to choose from,” FounderFueld wrote. “So even as our role in the financing and support stage continues to evolve, we remain intently focused on the same task as always, helping our startups level up at warp speed in order to attract more support for the next stage in their journey.”

As part of its ongoing expansion into the US, Montreal-based SweetIQ announced it has acquired the local marketing division of Burbank, California-based Connectivity, a…