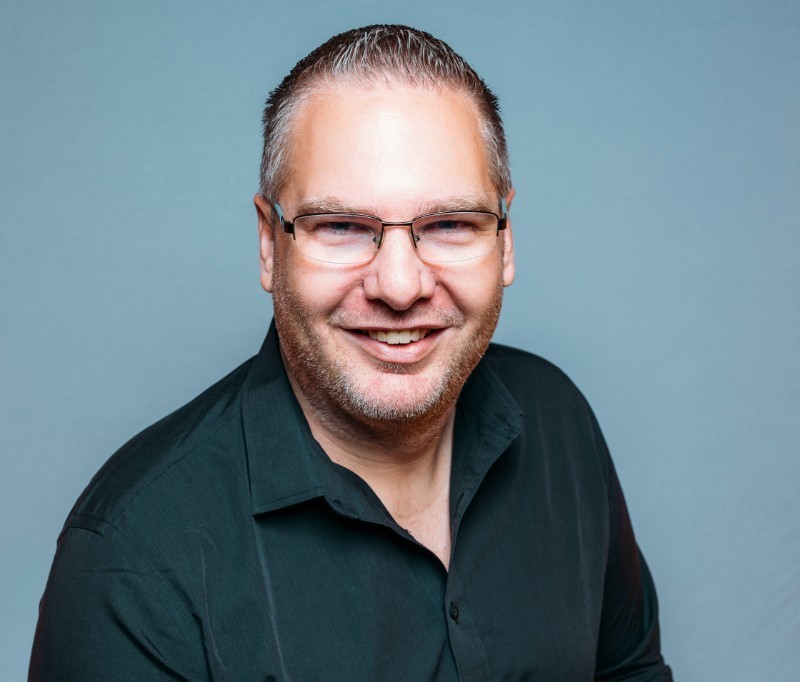 Loren Padelford, former general manager and vice president of revenue at Shopify Plus, has joined Podium as its chief operating officer (COO).

Padelford announced the move in a Medium blog post on Monday.

In 2014, Padelford founded the enterprise business unit of Shopify, Shopify Plus, and worked there for over six years. During that time, he led a team of product managers, designers, software developers, salespeople, account managers, HR partners, recruiters and operations managers to continue the growth of the enterprise SaaS platform.

Padelford announced his departure from Shopify in July.

Headquartered in Utah and launched in 2014, Podium offers an interaction management platform, a software that business owners can leverage to centralize interactions with leads, customers, and teams.

“He reminded me that no company is built by a single individual, and that a great team with big ambition is better than being a hero … In Podium, I believe I found both.”

Podium currently serves more than 100,000 local businesses in the United States, Canada, and Australia. The company also claims it saw a 64 percent increase in the number of local business locations it serves since last year despite lockdowns owing to the COVID-19 pandemic.

Padelford said that Podium’s small business approach is what attracted him to joining the company, as multiple family members of his are local entrepreneurs.

“I see how challenging it is for them to find new customers, schedule work, get paid, promote their business, and keep their customers happy,” he wrote in the blog post. “They wanted to start something they loved, but instead they spent most of their time ‘running’ it.”

Padelford, in his newly created role as COO, will oversee all aspects of the go-to market strategy and operations across Podium’s business. His responsibilities include developing the marketing, sales, business development, customer success, and international efforts for Podium.

When Padelford departed from his post at Shopify, he said that although he received plenty of advice from colleagues, mentors, and friends, the advice of Jeremy Levine of Bessemer Venture Partners was one that stuck out to him.

“[Levine] suggested that when I started looking again I should focus on finding the right idea and the right team, that everything else came second to that,” Padelford said. “He reminded me that no company is built by a single individual, and that a great team with big ambition is better than being a hero … In Podium, I believe I found both.”

Before joining Shopify in October 2014, Padelford held multiple executive positions in companies based in Canada and the United States. He served as executive vice president and chief revenue officer for 10 months at Skura Corporation, a medtech company based in Toronto. From 2011 to 2013, he was the executive vice president and general manager at Active Risk Group, a SaaS company from Washington, D.C. that offers risk management software.

Padelford led the Shopify Plus team out of Kitchener-Waterloo, where the company opened a second office in 2017 to house the hundreds of Shopify Plus employees. In 2016, Shopify acquired Waterloo-based product design and development consulting firm Boltmade to accelerate the development of Shopify Plus. The company also acquired New York-based B2B e-commerce wholesale startup Handshake in 2019 to integrate into Shopify Plus.