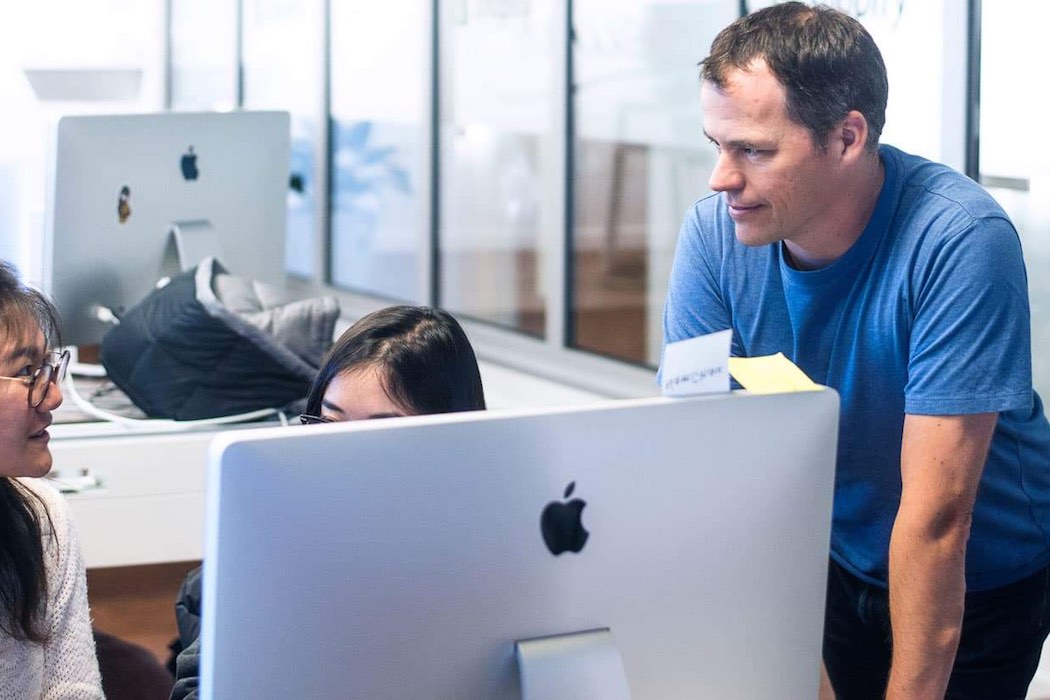 Three Shopify executives are set to depart their roles from the company.

Jean-Michel Lemieux, the chief technology officer of Shopify, and chief talent officer Brittany Forsyth have announced on Twitter they are stepping down from their roles in the coming months. Chief legal officer Joe Frasca is also set to step down, according to a report from the Ottawa Business Journal, which noted that all three execs will end their tenures in June. A Shopify spokesperson confirmed the departures to BetaKit.

Shopify published a statement from CEO Tobias Lütke on the executive departures Wednesday, highlighting the accomplishments of Lemieux, Forsyth, and Frasca.

“Each one of them has their individual reasons but what was unanimous with all three was that this was the best for them and the best for Shopify,” Lütke wrote.

In a statement posted on his Twitter account, Lemieux said his focus will be on the transition for the next few months. He said he is proud of what Shopify has built, and is still bullish on the company and its team.

“Tobi [Lütke] has always supported and pushed our engineering investments even when they were crazy and long-term bets,” Lemieux wrote. “He’s been a great partner and with a great technical mind as we scaled Shopify’s platform together.”

Lemieux joined Shopify in 2015, serving as the e-commerce company’s senior vice president of engineering. He has served in the role of CTO since February 2019. While at the company, Lemieux founded Dev Degree, Shopify’s work-integrated learning program that allows workers to earn a computer science degree.

Before joining Shopify, Lemieux was vice president of engineering at Atlassian and chief architect for IBM’s Rational Team Concert.

“After 26 years building companies, products and platforms, and way too much luck and fun than I deserve… it’s time to explore what’s next,” Lemieux wrote.

Forsyth is ending an 11-year tenure at Shopify, joining the company in 2010 as senior vice president of HR. She moved into the role of chief talent officer in early 2019. Notably, Forsyth was part of a group of Shopify employees that recently launched Backbone Angels, an angel group focused on investing in women and non-binary founders in Canada.

It's because of my time at Shopify and the people I've worked alongside that I feel ready to expand my horizons and help others unlock their potential.

Frasca has been with Shopify since 2014. Prior to joining Shopify, he was senior corporate counsel at EMC Corporation.

The reported departure of all three executives comes approximately six months after a major executive shuffle at Shopify, which saw a number of high-level employees either depart or switch roles in September.

Since these executives joined the company, Shopify has scaled to an impressive size not only in Canada but also globally. According to its most recent financial results, Shopify’s total revenue for the full year 2020 was $2.9 billion, an 86 percent increase from 2019. In the fourth quarter alone, Shopify recorded total revenue of $977.7 million, a 94 percent year-over-year increase. Shopify is now one of Canada’s most valuable companies.

UPDATE 14/04/2021: This article has been updated to note the departures of two additional Shopify executives.