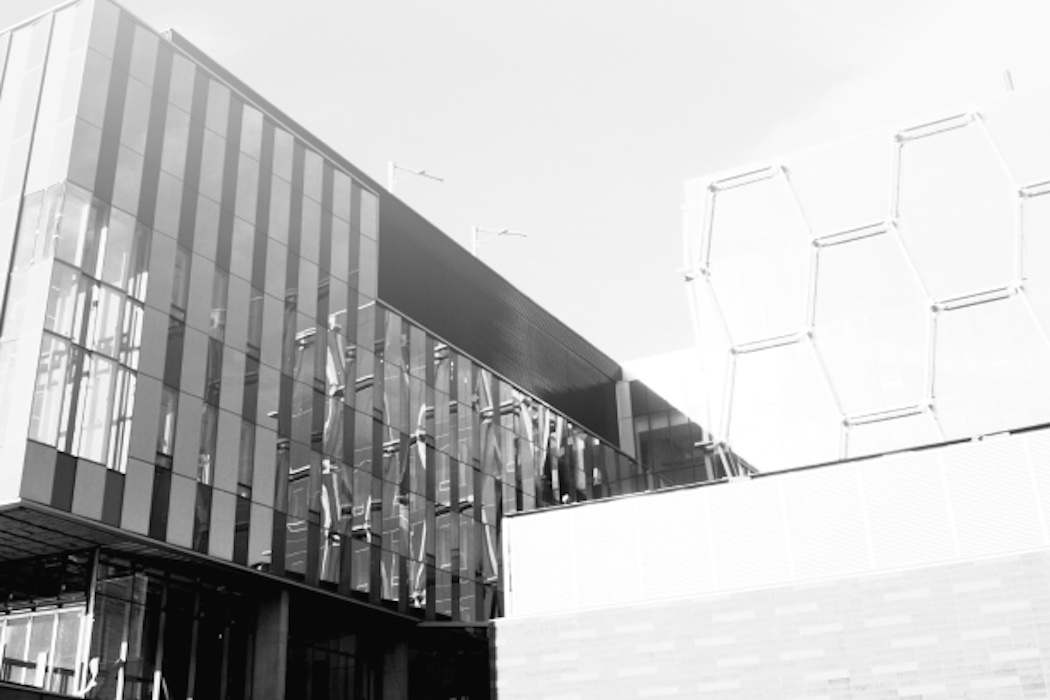 A Series E round raised by Kitchener-born e-commerce startup Faire brought total startup funding in the Waterloo Region to an 18-month high in the third quarter of 2020, according to Hockeystick’s latest ecosystem report.

Without Faire’s deal, total startup funding in the region would have decreased slightly from Q2.

“Not only did the Waterloo Region have an 18-month high in terms of deal value for Q3, but the balance between early-stage and late-stage deals also is a healthy sign, and lays the groundwork for sustainable high deal value in the future,” said Sumeet Pelia, director of research at Hockeystick.

Hockeystick’s data is sourced through exclusive partnerships with organizations like the Canadian Venture Capital and Private Equity Association (CVCA) and the National Angel Capital Organization (NACO). Hockeystick also compiles data from startups using its platform, as well as public data sources. The data includes not only deals featuring Canadian companies but deals that impact the Canadian ecosystem in a significant way.

Faire, which is headquartered in the United States, but still has strong ties to its hometown, raised a $222 million CAD Series E round in October. The company said at the time that some of that capital will be used to double the headcount of its Kitchener office from 150 to over 200 by the end of 2021.

Without Faire’s deal, total startup funding in the Waterloo Region would have decreased marginally from the previous quarter, totalling $137 million. The small dip in funding would still keep pace with the sector’s five-quarter high of $148.6 million in Q2.

“Faire’s $222 million Series E was the driving force in Q3, coming in at 13 percent of the quarterly rolling average,” said Pelia. “Faire also exemplifies the draw of Waterloo’s talent pool.”

Funding activity did not slow down in Q3, with deal volume totalling 14, a 17 percent increase quarter over quarter. (Source: Hockeystick)

Faire’s deal also contributed to SaaS emerging as the dominant vertical in the Waterloo Region for funding during the quarter. Six SaaS deals were closed in total, securing a combined total of $307 million.

Top-performing verticals in the Waterloo Region over Q3 also included artificial intelligence and analytics, as well as advanced manufacturing, all well-known sectors in the region.

“The region’s talent pool of highly skilled technical resources is in part due to the nation-leading computer science and business programs at University of Waterloo and Wilfrid Laurier University,” Pelia noted. “As such, we continue to see innovative growth amongst verticals that rely heavily on these skill sets, such as software-as-a-service, artificial intelligence, and analytics.”

Last quarter’s performance placed the Waterloo Region among the major tech regions in Canada such as the Greater Toronto Area and British Columbia. With Faire’s deal, Pelia said startup funding in Q3 further cemented the region’s position as one of the frontline tech ecosystems in the country.

“The strong early-stage activity highlights a key strength of the Waterloo region ecosystem, specifically a strong incubator and accelerator network.”

Hockeystick noted that the increase in early-stage funding indicates that the Waterloo Region’s record quarter cannot solely be attributed to the headline late-stage rounds.

“The strong early-stage activity highlights a key strength of the Waterloo Region ecosystem, specifically a strong incubator and accelerator network,” said Pelia. “This network provides startups the support they need to grow.”

The seven early-stage deals raised a total of $40 million, a striking 144 percent increase from the rolling early-stage average for the region, which is $17 million. (Source: Hockeystick)

Applyboard raised its extension after seeing increased investor interest following the initial Series C close. The startup attributed this interest to the pandemic accelerating demand for digital tools in the education sector.

“Both ApplyBoard and Clearpath extensions are on the heels of large deals in Q2,” Pelia said. “While there is not enough volume to state there is a trend in extensions, what these deals show is a strong indication of investor attention in the region. With multiple unicorns now grown from the region, investors do not want to miss out.”