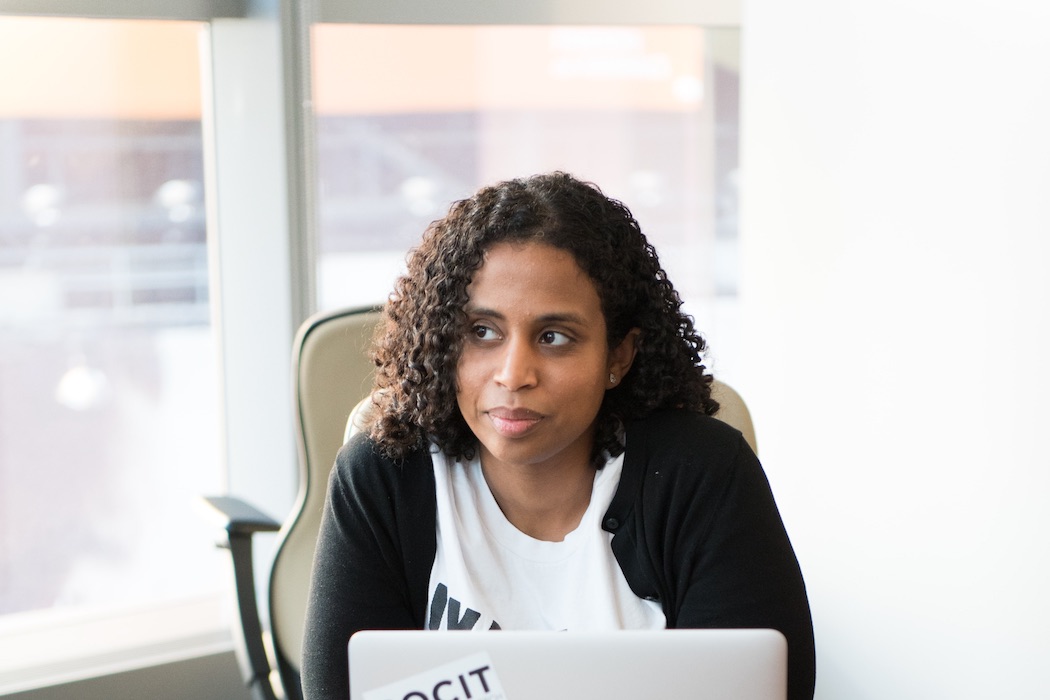 Facebook Canada and Uber Canada have both partnered with the Canadian Black Chamber of Commerce (CBCC) on two new initiatives aimed to support Black entrepreneurs and Black-owned businesses.

The new initiatives come as several tech companies and business organizations have mobilized and committed capital to support Black entrepreneurs amid renewed protests on systemic racism in Canada and the United States, and as the COVID-19 pandemic delivers a disproportionate blow to Black workers and business owners.

Facebook Canada is contributing $500,000 to the CBCC in support of a new grant program specifically targeted toward Black-owned businesses. The national program has opened applications to candidates from the CBCC membership and the Black community.

“With these grants, we can strengthen Black entrepreneurs’ online reach and capacity,” said Andria Barrett, president of the CBCC.

“Having this announcement in the midst of a Black Business Week, which coincides with a difficult time for Black communities, underscores our intentions toward positive economic solutions for Black Canadians, and to the overall Canadian economy,” added Barrett.

Uber Canada partnered with the CBCC to help develop “The Black Pages,” a digital directory aimed at spotlighting Black-owned small businesses across Canada.

Aimed at creating a comprehensive list to help Canadians discover and support local Black-owned businesses, the Black Pages will be free to join. The service will launch in 2021.

Uber Canada’s support of this initiative is part of its ongoing partnership with the CBCC. Earlier this summer, Uber announced it would waive delivery fees for Black-owned restaurants until the end of the year. Uber has also provided $500 in vouchers to Canadian Black-owned businesses.

This year has seen a big uptick in companies increasing their involvement in socially responsible causes, particularly those focused on supporting the Black community.

In recent months, e-commerce company Shopify has made several commitments to initiatives aimed at supporting Black entrepreneurs. The e-commerce giant recently committed $130 million to an initiative aimed to create one million new Black-owned businesses in the United States by 2030.

In September, Shopify teamed up with Founder Gym to host Build Black, a conversation series that brings Black business leaders together to discuss getting started and staying in business.

Other initiatives have included BlackNorth, which aims to remove systemic barriers for Black-owned businesses, and the Coalition of Innovation Leaders Against Racism (CILAR), which seeks to combat systemic racism in the innovation economy and “create pathways” for Black people, as well as Indigenous peoples and people of colour.

Commitments in support of Black entrepreneurs have not only come from private companies. Last month, the federal government launched the $221 million Black Entrepreneurship Program, aimed to support Black Canadian entrepreneurs amid COVID-19.

Torontonians looking for a quicker way to rent vehicles have a new digital solution on the market, courtesy of General Motors. Maven is an…