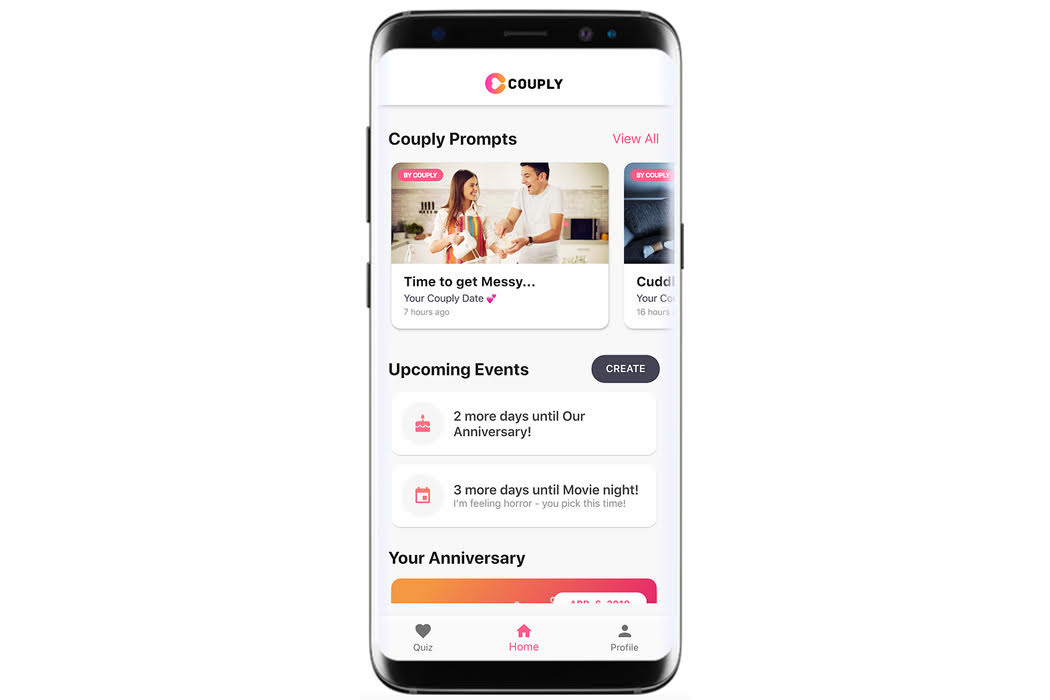 Co-founded by Denesh Raymond and Tim Johnson in 2019, Couply offers a free mobile app for couples that aims to improve relationships. Couply is available on Google Play and the Apple App Store.

The Toronto relationship app beat out 49 other startups for the honour.

The Toronto couples app beat out 49 other startups for the honour, defeating US-based enterprise software company SalesBeat and Colombian ecommerce firm Dondo in the final round.

“We are so honoured to win PITCH,” said Johnson, who also serves as Wattpad’s director of brand partnerships for Canada and the United Kingdom. “We can’t wait to go forward and do amazing things in the world.”

PITCH is open to any Collision startups that have received less than $3 million in funding to date. This year’s PITCH event was held virtually, along with the rest of the conference, on Collision’s proprietary event platform.

According to Collision, the organization’s 2021 event, which kicked off on Tuesday, has been its most popular to date, with 38,000 attendees from 141 countries and more than 1,200 startups participating.

Couply helps users with gift and date ideas and reminds them about important occasions, thoughtful moments, and planned events, such as proposals. It also hosts “quarterly structured check-ins.”

The startup’s app builds user personality profiles through research-based quizzes. Johnson said this is an area the company is “excited to continue to explore.” Raymond and Johnson see a lot of potential in the relationship app market.

“We know that we just need to keep doing what we are doing – building a really solid app that continues to bring value to our members and uses technology for good,” said Johnson. “We know that, as long as we are helping people have better relationships, we are doing the right thing.”

Leadership is not about your good intentions

I don’t honestly remember which Mike it was. But early in my life as a manager I remember Mike, (or maybe Mike, or Mike,…