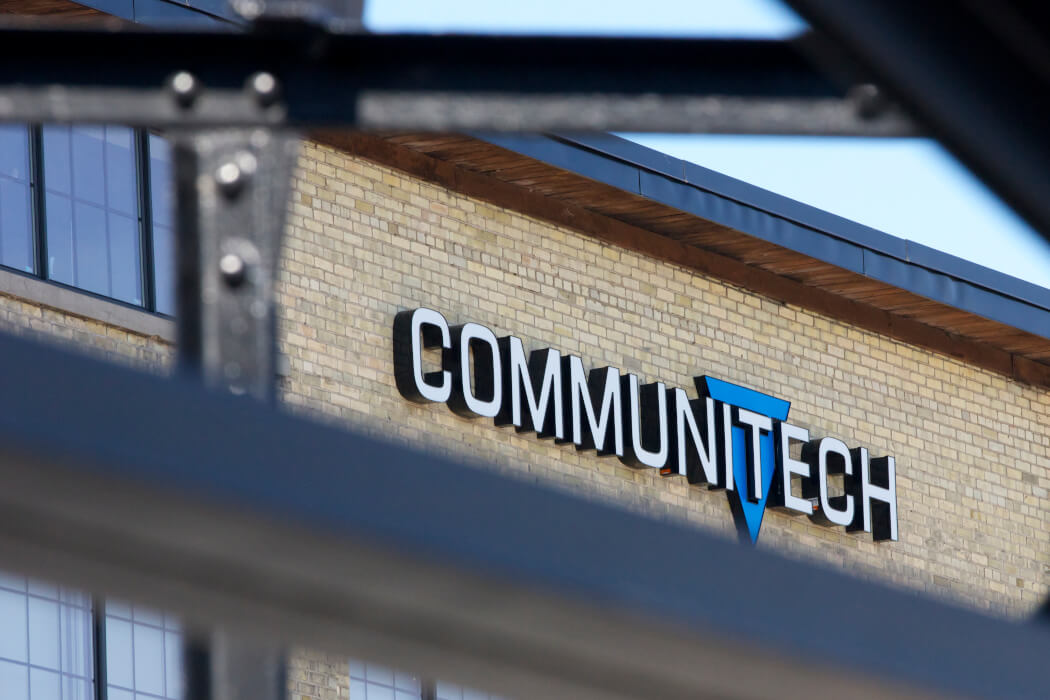 Kitchener-Waterloo innovation hub Communitech has taken over Prospect, a national startup job board that connects tech talent with Canadian companies.

The takeover will see Communitech rebrand Prospect under its program offerings, though it will remain free to use for startups and job seekers. According to Communitech, the innovation hub has taken over all of Prospect’s assets, including its job board, and Prospect will be dissolved. No money was exchanged as part of the transition.

For Communitech, the move helps expand the hub’s toolkit with a dedicated jobs board. The takeover comes amid an increasingly competitive environment for tech talent acquisition, fuelled by a recent explosion in Canadian tech funding deals, acquisitions, IPOs, and a slew of American companies that have elected to expand their presence in Canada.

“With the takeover of Prospect, Communitech is adding Canada’s largest startup job board to its toolkit,” said Chris Albinson, Communitech’s CEO. “In the global war for tech talent, offering this resource – the only free national startup job board on the globe – allows us to connect Canada’s startups with the world’s skilled workers, scale up quicker, and position Canada as the best place to grow a tech company.”

Prospect was launched in September 2018 as a non-profit organization job board. It was built and supported by a network of tech organizations, including founding partners BDC, Golden Ventures, and Communitech.

RELATED: CBRE: Canada has some of the fastest-growing tech talent pools in North America

Communitech described Prospect as “Canada’s largest startup job board.” To date, Prospect has promoted over 40,000 jobs and tracked and reported on demand for talent for more than 1,000 Canadian tech startups.

“Prospect was created to increase accessibility between Canadian tech startups and the world’s skilled workers, by centralizing all of the opportunities in one place,” said Marianne Bulger, Prospect’s co-founder. Bulger, who joined as partner at Columbus, Ohio-based venture firm Drive Capital earlier this year, also helped co-found the Help List, a grassroots database to help unemployed Canadian startup workers during COVID-19. The Help List is another Prospect asset now owned and managed by Communitech.

Bulger called Communitech “well positioned to take [Prospect] to the next level” given its status as “a globally-recognized brand.” Following the transition, Bulger will continue to provide executive leadership and continue to serve as an advisor to Prospect during its next stage of growth.

This story has been updated to include responses from Communitech.