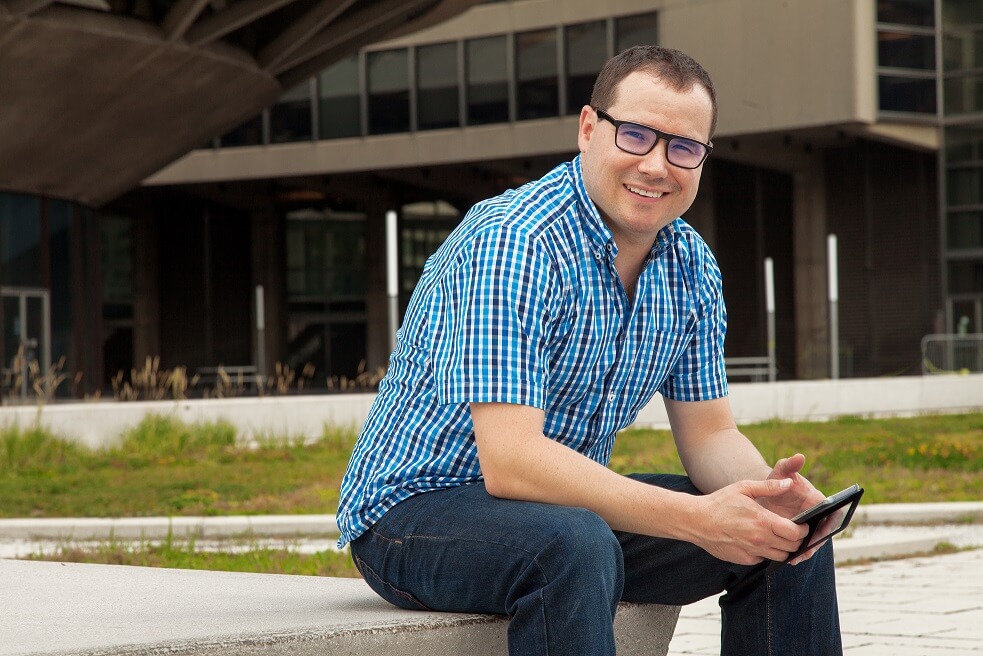 Chris Rickett, the former manager of entrepreneurship services at the City of Toronto, has returned to a role in the municipality, BetaKit has learned.

According to sources familiar with the announcement, made today at the City, Rickett was named an acting director to support both Main Street and startup businesses in Toronto as they struggle to outlast the COVID-19 pandemic.

Rickett was Toronto Mayor John Tory’s point person for the creation of the Elevate tech festival, and the city’s successful bid for Collision.

The move is part of a broader restructuring within the economic development department of the City to respond to COVID-19 across all fronts, including economic, cultural, operations, and HR. According to those familiar with the decision, an acting director has been named for each critical function.

Related: How Justin Trudeau and a former diplomat convinced Paddy Cosgrave to bring Collision to Canada

Rickett left his role with the City in June 2019 to pursue a job at the Municipal Property Assessment Corporation (MPAC) as the director of municipal and stakeholder relations. Prior to his departure, he had led several initiatives to support the local tech and business sector, including StartUp HERE, Digital Main Street, and the Food Starter incubator. Rickett was also Toronto Mayor John Tory’s point person for the creation of the Elevate tech festival, and the city’s successful bid for Collision.

BetaKit has reached out to Rickett and Mayor Tory for comment.

Disclosure: As manager of entrepreneurship services, Rickett was directly connected to several sponsored projects between BetaKit and the City of Toronto, including BetaKit 150 and a profile series of Toronto small businesses.