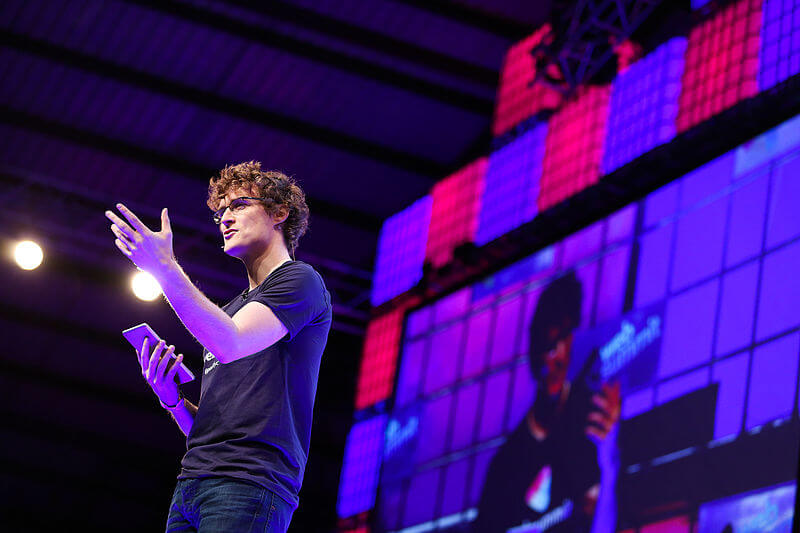 Collision was the talk of Toronto this week, as founder Paddy Cosgrave was in town to prep for the massive tech conference’s inaugural event north of the border next year.

Despite a hectic schedule, Cosgrave made time to talk to BetaKit and share the process for exactly how Toronto beat out every other North American city for the honour. The Collision founder was direct in attributing the decision to the persistent pestering of a small cadre of Canadians, including Prime Minister Justin Trudeau, Toronto Mayor John Tory and his Web Summit delegation (Cosgrave’s other massive tech conference), and former diplomat Sunil Sharma (now Techstars Toronto Managing Director).

Cosgrave was also clear in articulating the opportunity for Toronto and Canadian tech if Collision sticks the landing outside the United States. It’s both a promise and warning: Collision could come and go like it has with past locations, or it could stay well beyond the currently signed three-year term. The implication from Cosgrave is that the decision lies more in our hands than his.

To hear the interview (and Cosgrave’s plans to have Drake lead a pub crawl around the city), you’ll first have to get through the standard CanCon crew – Erin Bury, Managing Director of Eighty-Eight; Josh McConnell, freelance tech reporter; and Douglas Soltys, BetaKit Editor-in-Chief – pondering how many lives CryptoKitties have left, and if IGTV the new YouTube for the ‘gram generation. It’s worth it.

IGTV is the new Snap is the new YouTube is…
Instagram announces IGTV, a standalone app for longer videos
David Pierce on IGTV’s position in the market