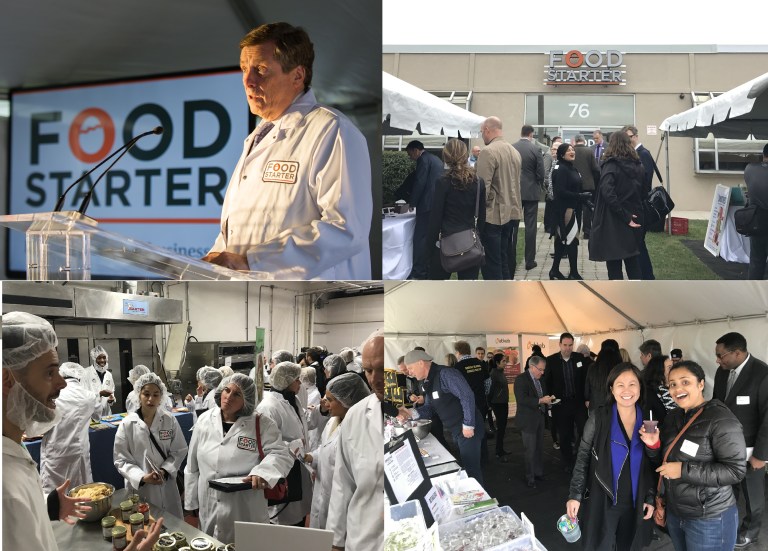 A lack of funding has shut down Food Starter, a Toronto-based startup incubator facility where food businesses can prepare their products.

According to a report by the CBC, Food Starter sent out an email to clients alerting them that the final day for processing at the facility would be December 21, and that all tenants would need to move out of the plant as early as December 31.

CBC also notes that according to Food Starter executive director Petra Kassun-Mutch, funding from Ontario “dried up” in fall 2017, but the incubator had been looking at partnering with universities or colleges to help offset costs. However, these partnerships failed to close, and even with funding from the City of Toronto, Food Starter could not make ends meet and had to shut down.

“The idea of supporting food entrepreneurship is really important,” Kassun-Mutch told the CBC. “The cost of doing it is going to require public funding and some private support.”

Food Starter is looking to extend its stay in the facility to the end of January 2019; in a statement to the CBC, the City of Toronto stated that it has engaged the incubator’s board to look at options to support its clients.