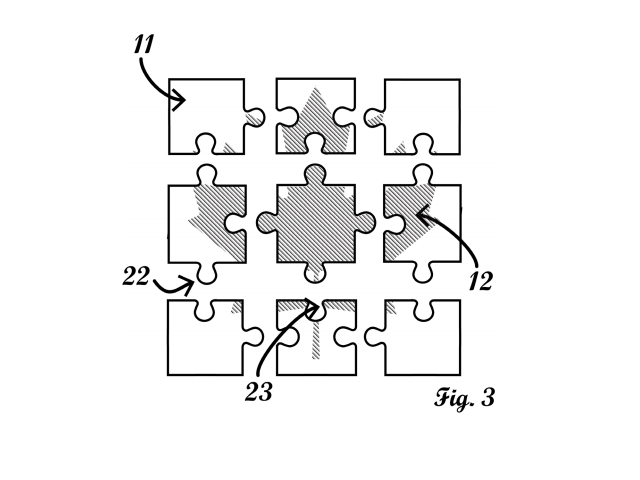 A new study by the Impact Centre at the University of Toronto suggests that Canada doesn’t have a problem securing patents for its inventions; it has a problem of commercializing them.

Specifically, the study examined and compared the patenting practices of small and large firms, and the issuance of patents in Canada’s largest market (the US). The Impact Centre calls the way Canadians have looked at patents so far as “fundamentally flawed.”

“When we look at the trend in patent assignments, it becomes clear that Canada has a commercialization problem that is not fully understood.”

For the study, the Impact Centre assessed Canada’s ability to innovate by looking at how the number of patents granted to Canadians in the US has changed over the last decade. The study found that Canada’s success in obtaining patent grants in the US has improved by 143 percent over the last ten years. The number of patents with one or more Canadian inventors rose from 3,661 in 2005 to 8,903 patents in 2015, placing Canada eighth on a per GDP basis against competitor countries in 2015.

When looking at whether Canada’s future depends on its ability to conduct research locally and benefit from its eventual commercialization, the Impact Centre’s study revealed a “disturbing” trend. This was particularly because Canada ranked third in the number of patents where the underlying research of an invention was done in Canada, but the patent was assigned to another country.

Specifically, of all the patents that were issued in the US in 2015 for inventions made in Canada, 55 percent were assigned to another country, suggesting that Canada earns a return through commercialization for less than half of the patents granted in the US to Canadian inventors.

“In fact, when we look at the trend in patent assignments, it becomes clear that Canada has a commercialization problem that is not fully understood,” the report reads. “The percentage of US patents with Canadian inventors that were eventually assigned to other countries has grown from 45 percent in 2005 to 58 percent in 2016.”

Following these findings, the Impact Centre highlighted that for a long time, Canada’s discussion has been focused on its inability to patent in general, when the real issue is about retaining the economic and social benefits from Canadian inventions that are assigned in different jurisdictions.

“While foreign subsidiaries like Ericsson, Cisco, and IBM undertake R&D in Canada, they assign their patents to other regions.”

“While we rank in the middle of the pack in generating inventions that are patentable in our primary export market, we rank near the bottom in terms of ability to gain commercial benefit from them,” the report reads. “Canada’s critical challenge is not a failure to turn invention into innovation. Our challenge is to ensure that Canada retains some of the economic and social benefits from our innovation activities.”

To look at the patenting practices of leading Canadian firms, the Impact Centre analyzed research from Research Infosource, which publishes an annual list of the top 100 R&D spenders in Canada.

Impact Centre’s analysis found that 1,625 US patents are created by Canadian R&D firms based on their Canadian work. The analysis also indicated that a notable fraction of large international firms with a subsidiary in Canada do not assign their US patents to their Canadian offices, but rather the parent business located in other regions of the world.

While foreign subsidiaries like Ericsson, Cisco, and IBM undertake R&D in Canada, they assign their patents to other regions. “In fact, 96 percent of the patents granted and R&D undertaken by the 17 leading foreign subsidiaries will benefit another country when commercialized,” the report reads.

This is not the Impact Centre’s first report that indicates that Canada has been focusing more on R&aD than commercialization. Earlier this month, the Centre released a report that found that Canadian tech companies are delaying investment in marketing and sales activities in favour of investing in R&D, which the Centre says can delay their revenue and growth in the long run.

Overall, the Impact Centre’s findings suggest that it’s important to look at firm level behaviour to properly capture the realities of innovation and Canada’s performance. It also recommends continuously challenging Canada’s approach to analyzing its record in R&D and innovation, and ensuring that investing in R&D will eventually lead to more commercialization, patents, and improved productivity.

According to KPMG’s Global Innovation Report, Toronto is set up to be one of the world’s leading technology innovation hubs over the next four…