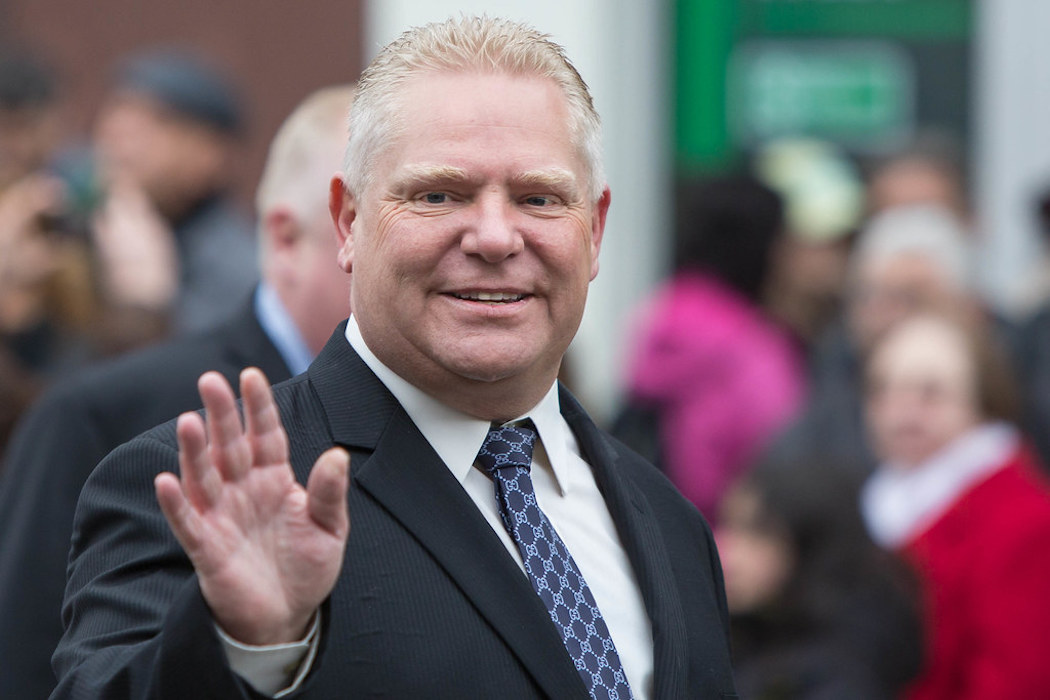 The Ontario government has created a new action plan and team focused on generating intellectual property (IP) in the province. The plan comes six months after an expert panel, led by Jim Balsillie, chair of the Council of Canadian Innovators and co-founder of BlackBerry, released its report that assessed how the Ontario government should handle the commercialization of IP.

The Ontario government’s new IP team will consist of the same members of the expert panel that released the February report.

Through the plan and with the support of the new team, the provincial government will work with post-secondary and research organizations in Ontario to revise the mandates of provincial commercialization entities, such as startup hubs and accelerators. The government will also create educational curriculums to strengthen Ontario’s IP literacy and create a resource entity to increase IP expertise.

Another action the government is taking is creating a governance framework for organizations that support entrepreneurship and innovation to include more IP considerations, which was recommended in the expert panel’s February report.

The Ontario government’s new IP team, which will consist of the same members of the expert panel on IP, will be responsible for advising the implementation of the new action plan. Some of the members of the previous expert panel included Balsillie, Dan Herman, co-founder of MyJupiter, and Natalie Raffoul a lawyer and patent agent.

“Ontario is home to some of the brightest and most innovative people and businesses in the world, and it’s critical that we leverage that advantage globally, while ensuring we keep the value of homegrown ideas in the province for the benefit of Ontarians,” said Vic Fedeli, Ontario’s minister of economic development, job creation and trade. “This action plan will drive our economic competitiveness and support businesses and innovators as they create the made-in-Ontario solutions that will be essential to our economic recovery.”

RELATED: New federal recovery panel has opportunity to build a stronger Canada out of pandemic’s rubble

The February report highlighted the importance of IP as well as Ontario’s lag in commercializing IP. One notable finding was that while 59 percent of Ontario’s small to medium-sized enterprises (SMEs) are at least slightly aware of patents, only two percent of SMEs hold at least one.

The panel also issued a questionnaire to industry members about the generation, commercialization, and protection of IP across Ontario’s innovation network. Less than half of the RICs surveyed by the expert panel had an explicit mandate related to generating IP. Responses also surfaced a “generalized lack of IP related expertise and capacity on campus.”

“While it is true that the original mandates for [RICs] do not include an explicit focus on IP, the evolution of the intangible economy and its importance in startup growth makes this continued omission more glaring,” the report stated.

RELATED: Why Canada lags in the global Deep Tech race

“This Intellectual Property Action Plan solidifies the support that startup and scale-up companies in Ontario’s tech-based economy need to continue to thrive,” Communitech CEO and president Iain Klugman said in a statement to BetaKit. “Communitech looks forward to supporting the work of the Special Implementation Team on Intellectual Property through our programming, events, and strategic advice and coaching for companies.”

The plan was announced by Minister Fedeli, Premier Doug Ford, and Ross Romano, minister of colleges and universities, at Medical Innovation Xchange in Kitchener-Waterloo. Along with the IP action plan, the government also announced it would fund an additional 20 proposals that were submitted in response to the government’s $20 million Ontario COVID-19 Rapid Research Fund.