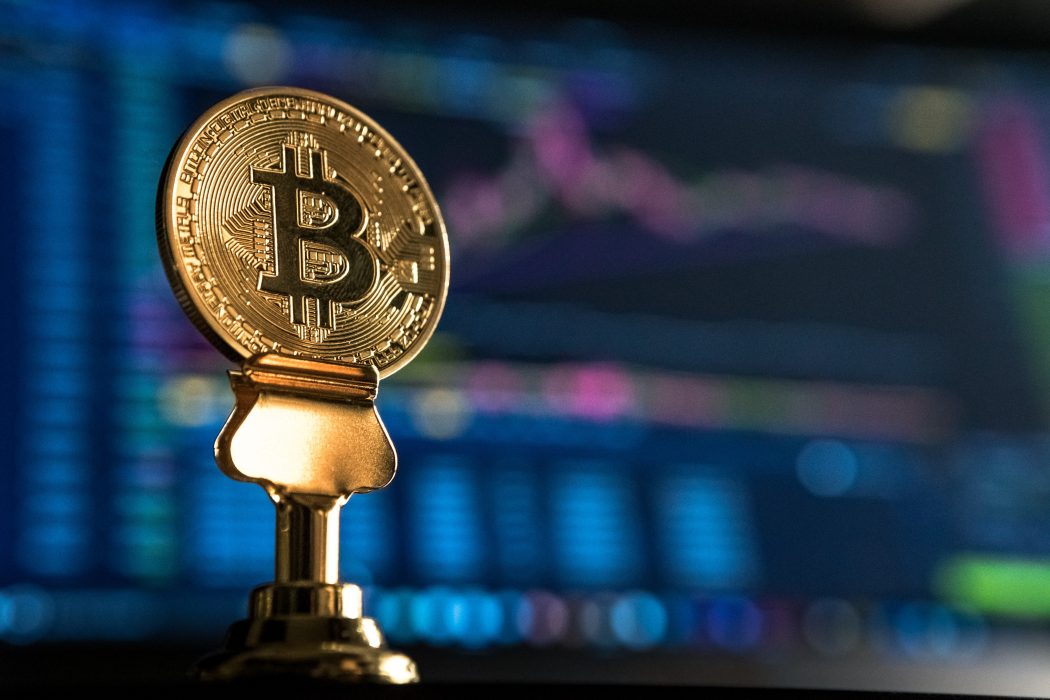 The deal has yet to be announced publicly, with sources indicating to BetaKit a possible planned announcement in the new year.

BetaKit has confirmed the Toronto R&D lab will not be integrated into the new joint organization, which is set to be created as part of the recently announced deal.

Within minutes of listing the biotech’s stock tripled in value from the $20 per share that it had priced its IPO at.

Collision to be hosted virtually again for 2021 event

The decision was made, Collision stated in an email to past attendees, in partnership with the City of Toronto and following the advice of the Public Health Agency of Canada.

YEAR FROM HELL, YEAR IN REVIEW

“This year f*cking sucked. Let’s review.” Past Black Swan guests return to share what’s changed in the COVID year since their last appearance, and what to expect in 2021.

WHAT CANADA’S HEALTHCARE SYSTEM LEARNED FROM THE PANDEMIC

Having tracked the collision of healthcare, technology, and the Black Swan version of normal in 2020, we thought we’d unpack what we can expect for Canadian healthcare in 2021.

Following a decade of stop-and-start negotiation, Verizon Wireless will purchase Vodafone’s 45% share in the telecommunications giant, a move sure to elicit response from…