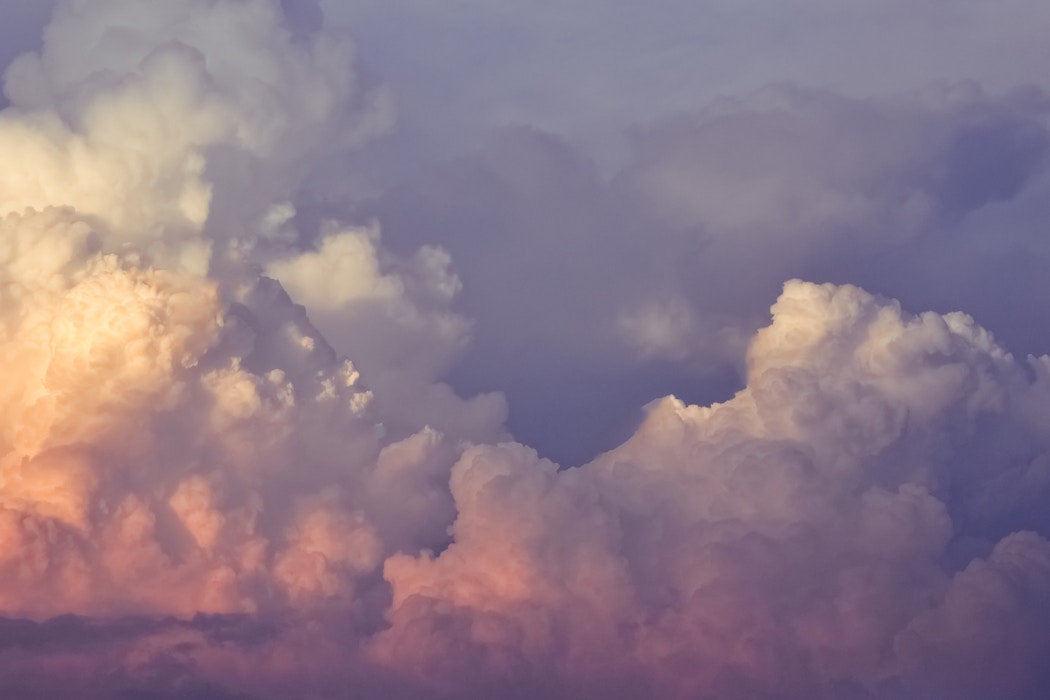 Ottawa-based accelerator L-Spark has released the results of its annual State of Canadian SaaS report, which found that Canadian SaaS companies received a cumulative $5.13 billion in capital investments in 2019, a 213 percent jump from the previous year.

The annual report looks at broad trends and figures, industry highlights, investments, valuations, and acquisitions for the Canada’s software companies. In total, there were 183 companies involved in 206 deals with 298 investors. The average deal size in a Canadian SaaS company reached $43 million, up from $10.3 million in 2018.

In L-Spark’s 2018 report, Canadian SaaS companies pulled in $1.62 billion over 229 deals. While the number of deals decreased, this year’s capital surpassing $5 billion represents an increase of $3.51 billion invested over the past year. This surpassed last year’s predictions, with some expecting to see $4.1 billion invested in 2019.

Ontario continues to receive the highest volume of deals and capital, with $1.78 billion in 99 deals. BC came in at $1.23 billion over 43 deals, with Alberta following at $870 million in 16 deals, and Québec’s investments totalling $756.6 million in 26 deals.

Alberta’s jump past Quebec indicates a year of impressive growth for the province, where startups like Benevity, Attabotics, and ZayZoon, all raised eight-figure rounds.

The average deal size for 2019 was $43 million according to the report, compared to $10.3 million in 2018. Of that, ten Canadian SaaS companies raised $50 million or more each, accouting for $4.41 billion of the total investments in Canadian SaaS companies in 2019. Among these companies were Trulioo, Clio, Lightspeed, and Element AI. This supports an emerging trend in Canada, defined by massive venture rounds.

L-Spark’s report also highlighted some of its own activities from this year. The organization has accelerated 51 companies to date, with over half of its companies raising follow-on funding totalling over $45 million. The release of the report coincides with L-Spark’s annual SaaS North conference, where founders, investors, and executives from the sector gather to examine the state of SaaS in Canada.