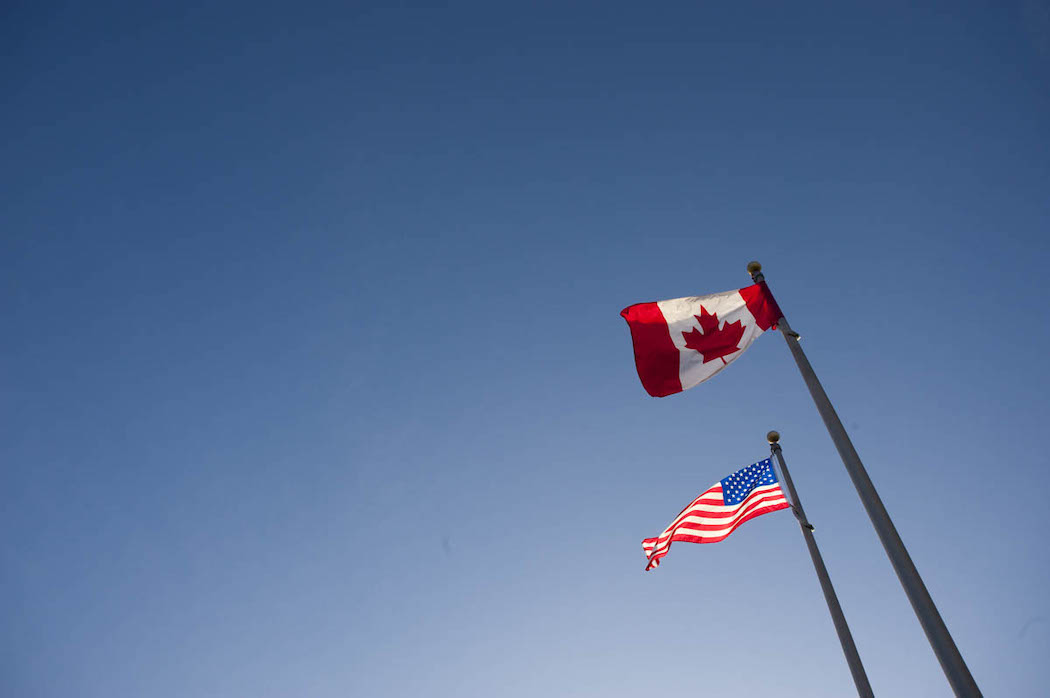 Fuelled by pandemic-induced digital transformation efforts and rising support from United States (US) investors, Canadian software-as-a-service (SaaS) company funding in 2021 has reached a total of $9.16 billion CAD to date.

This is according to L-SPARK’s latest State of SaaS report, which is being released today as part of SAAS NORTH, Canada’s leading annual SaaS conference taking place November 17 and 18.

According to L-SPARK Managing Director Leo Lax, amid a wave of initial public offerings (IPOs), newly-minted unicorns, and major investors coming into the country, this past year has shown that “Canada has arrived” from a SaaS standpoint.

L-SPARK Managing Director Leo Lax said this past year has shown that “Canada has arrived” from a SaaS standpoint.

“We are no longer the branch office … we are seeing ourselves as [SaaS] companies that are sustainable, that are global, and continue to grow,” Lax said in an interview.

Lax attributes much of this rise in investment activity to the shift to digital transformation spurred by COVID-19. This transition, said Lax, was to the benefit of many of the SaaS companies fuelling this shift, which have grown and garnered significant amounts of capital as a result.

L-SPARK, which co-founded SAAS NORTH, is an Ottawa-based SaaS-focused startup accelerator. The hub’s most recent State of SaaS report covers activity that took place since January 1, 2021, drawing its data from Pitchbook and media reports.

In 2020, during the pandemic, only $1.17 billion in total capital was invested in Canadian SaaS startups, compared to $5.13 billion the previous year.

Last year, COVID-19 “put a damper on the world,” said Lax. This uncertainty led to a steep decline in total SaaS investment in Canada, as investors concentrated their spending on their existing portfolio firms, “bridging their companies to continue to survive,” he added.

This year, however, total SaaS investment has exploded to $9.16 billion, nearly doubling the country’s pre-pandemic 2019 total. “You enter 2021, and … we’ve got vaccines, we’ve got things happening, the world is emerging, and, by the way, everything we do is now powered by SaaS,” said Lax.

He added that these conditions “opened the gates” for SaaS companies to reach out to the market and secure the capital they needed to accelerate their growth.

“Because last year everybody was somewhat conservative, there was actually pent-up demand to fund that growth, and it was justifiable,” said Lax.

In 2021, this investment has been funnelled more into growth-stage funding deals at the Series B and Series C stage, compared to last year, where it was more focused on Series A rounds. SaaS startups like Clio and Applyboard have benefitted from this shift in focus towards later-stage investment.

As a result, the amount of deals and average deal size has also skyrocketed from over $14 million across 127 investments in 2020 to more than $54 million this year across 262 deals, as the number of $50 million-plus funding rounds more than doubled from eight to 16.

This growth has been fuelled in part by a significant increase in the amount of investors, which rose from 181 last year to 505 this year. Although the number of Canadian investors rose from 70 to 92 since 2020, this increase was outpaced by the growing number of US investors this year, which jumped from 158 to 237.

“I think right now we are seeing a recognition that many of the Canadian companies that were known for innovative technologies are also able to deliver significant revenue growth,” said Lax.

Lax also highlighted the amount of high-profile IPOs and exits has also raised the visibility and improved the brand of the Canadian SaaS ecosystem. In 2021, Canadian SaaS companies like Verafin, Galvanize, and Element AI were acquired, as firms like Magnet Forensics, Q4 Inc, and D2L made their Toronto Stock Exchange (TSX) debuts.

The managing director added that L-SPARK felt some of this growth. “We are kind of riding the wave, if you will, of everything that’s happening in the Canadian economy, and we see that also in our own portfolio and our own alumni,” said Lax.

Going forward, Lax identified a few SaaS verticals, including medtech software, software that serves the connected world and the internet-of-things (IoT), and FinTech software as poised for continued growth in 2022.