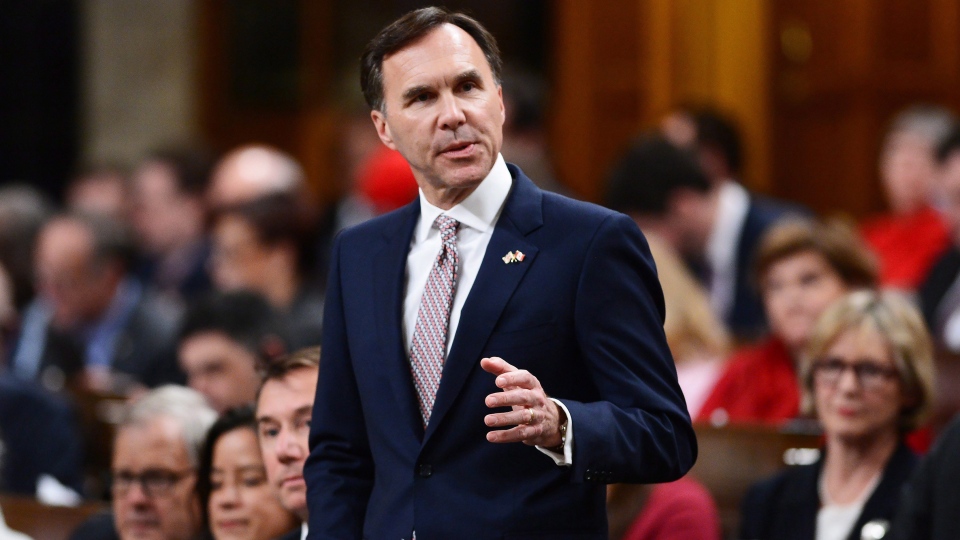 We have supported the local tech ecosystem through angel investing since 2014. Many of our portfolio companies have gone on to raise tens of millions of dollars in funding and have scaled significantly. Our investments have made a noticeable impact across the tech ecosystem in Canada.

We angel invest our own after-tax money through Two Small Fish Ventures, a private corporation we set up solely for the purpose of angel investing. We fully expected that the majority of our portfolio companies would fail. For the small percentage that would become successful, liquidity events are expected to be in the five to 10-year timeframe. For this type of high-risk investment, it is extremely important that the reinvestment of the capital gains generated from the small percentage of successes are incentivized.

These proposals run contrary to the federal government’s innovation agenda.

The current tax reform proposal greatly reduces the reinvesting capability by subjecting these so-called passive investments to a higher tax rate. It is already difficult to make money through angel investing. In the current proposal, recycling capital will become prohibitively expensive, which means angel investing will no longer be economically viable.

There is no doubt we will greatly reduce – and quite possibly stop completely – new angel investments if the current proposal is passed. This will be completely detrimental to Canadian entrepreneurs and the innovation economy as a whole. Many angel investors we spoke with have also expressed the same concern.

One of the main reasons for Silicon Valley’s success is that successful serial entrepreneurs are recycling both their knowledge and capital. The same reason greatly contributes to the many recent successes of the Canadian tech ecosystem and many Canadian companies, including Wattpad. Our company — which employs over 120 people and supports a global community of 65 million monthly users — would not exist today without the support of angel investors in the early days.

The Liberals would be wise to consider the impact these changes will ultimately have on job creation.

Instead of providing tax incentives to encourage angel investing, the current tax reform proposal does the exact opposite. These proposals run contrary to the federal government’s innovation agenda, and will hinder access to capital for innovators and entrepreneurs. As the supply of risk capital is reduced, entrepreneurs will face a steeper climb in scaling their businesses to global heights.

Plain and simple, the proposed tax changes will do more harm than good to our thriving entrepreneurship ecosystem and economy.

They will discourage private sector investment, they will hinder domestic business growth, and they will push more entrepreneurs to sell instead of scale-up their companies. The Liberals would be wise to consider the impact these changes will ultimately have on job creation in the 21st-century economy before moving forward on their plans. As investors who have seen several pitches in our days, this one soundly falls flat.

Allen Lau is the CEO and co-founder of Toronto based Wattpad. He leads the company’s efforts to transform how people discover, create, and engage with stories across multiple platforms, including the top-rated Wattpad app with 60 million monthly users. Today, entertainment companies work with Wattpad to adapt stories for other platforms; these stories have become blockbuster movies, hit television series, and bestselling books around the world. Since its inception in 2006, Wattpad raised US$ 67 million from top VCs in Silicon Valley, New York and Canada. Eva has extensive knowledge and experience in building Internet products and online communities. Before starting Two Small Fish Ventures, she was Wattpad’s Head of Community and Content. She helped nurture and scale the Wattpad community from its infancy to become one of the largest online communities with tens of millions of monthly users around the world. Prior to Wattpad, she was Director of Product Development of Brightspark Labs, a Toronto based accelerator. During her tenure at Brightspark Labs she mentored and helped many tech startups in Toronto.

Yesterday, SecureKey unveiled a flurry of announcements affecting the future of the company: $27 million in funding; backed by many of Canada’s leading financial…