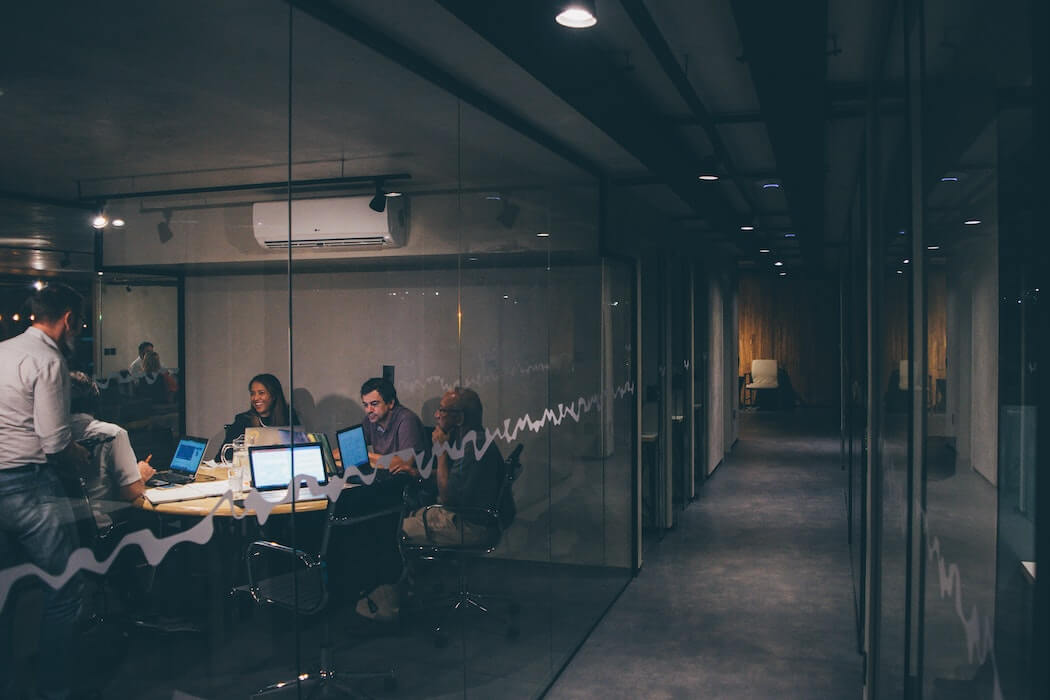 Three Canadian technology startups have announced changes at the helm. Curiato, FutureVault, and Bonfire Interactive each recently revealed switch-ups to their CEOs.

Bonfire has named Omar Salaymeh its new CEO and FutureVault has named John Shackleton, formerly of OpenText, as its CEO while Curiato has appointed an interim CEO as it searches for a new, permanent one.

Salaymeh, who has been appointed as CEO of Bonfire Interactive, a Kitchener-Waterloo-based strategic sourcing and procurement software firm, replaces founding CEO Corry Flatt.

The trio of companies is the latest of a number of Canadian innovation sector organizations that have notable leadership changes in recent months.

In a statement, the company told BetaKit this step is a “natural progression” for Flatt, who has assumed the role of executive vice president of strategy at GTY Technology, Bonfire’s parent company, where he will work to scale growth across all GTY business units. Bonfire was acquired by GTY Technology for $140 million CAD in 2018.

Salaymeh has been a team member at Bonfire since 2013, most recently serving as chief client and product officer. Bonfire helps procurement teams define their sourcing objectives, engage suppliers, collect data from vendor proposals, as well as compare potential options online. According to Communitech News, Bonfire now employs more than 90 people. Bonfire said Salaymeh played a pivotal role in the company’s aggressive growth to over 450 customers.

“Omar is the embodiment of that culture and the values that have shepherded us here,” said Flatt. “His profound understanding and connection to our people, customers and business, made this an easy decision. I’m delighted to have Omar take on this important role and confident that his experience and the unique approach he’ll bring to it, will usher in the next phase of growth for Bonfire.”

Curiato, a Kitchener-Waterloo healthtech startup, is working to find a new CEO after deciding to replace founding co-CEOs Zied Etleb and Moazam Khan who were in the role since 2016. Thomas Stewart has been named the company’s interim CEO.

In a statement, the company told BetaKit Etleb and Khan remain active with Curiato on the board and in the company’s day-to-day operations. The startup said the transition was another step in its journey in creating a “world-class company.” Curiato is developing a smart surface monitoring platform that combines sensing, analytics, and clinical decision support to inform patient care.

“The progress made under the founding team has been tremendous. I am honoured in the trust placed in me to continue this tradition and also for the opportunity to lead our team on the next leg of what promises to be an exciting journey,” said Stewart.

Stewart founded the National Pressure Injury Advisory Panel and previously served in various senior leadership roles with firms such as Gaymar Industries, Stryker, and Milsport Medical. Stewart also served as an advisor to Curiato for the two years prior to his appointment.

Along with the CEO transition, Curiato is also expanding its leadership team with the addition of Jim Price as VP product and Cynthia Sylvia as VP clinical affairs. In a statement, Curiato said the expansion of the leadership team will allow the startup to accelerate its commercialization timeline and scale-up.

FutureVault, a SaaS startup that allows users to digitally store and manage financial and legal documents, has appointed John Shackleton as its CEO.

John Orr, FutureVault’s now-former CEO, who served from June 2017 until April 2021, is assuming the role of co-chair of the FutureVault board alongside co-founder and executive chair, G Scott Paterson.

Shackleton is the former president and CEO of OpenText, where he supported the company’s growth from $60 million to $1.3 billion in revenue. Prior to OpenText, Shackleton held several executive positions at Oracle, Sybase, Platinum Technology, and SilkRoad Technology. He currently serves as board chair of Boston-based Preservica and New York-based Tenovos.

Shackleton is in charge of leading FutureVault’s day-to-day operations and driving the direction for the company.

The trio of companies is the latest of a number of Canadian innovation sector organizations that have notable leadership changes in recent months.

Other Canadian tech companies that have made leadership changes this year include FreshBooks, which saw founding CEO Mike McDerment step down, and Shopify, which recently announced the planned departure of key members of its executive team, including chief legal officer, chief technology officer, and chief people officer.