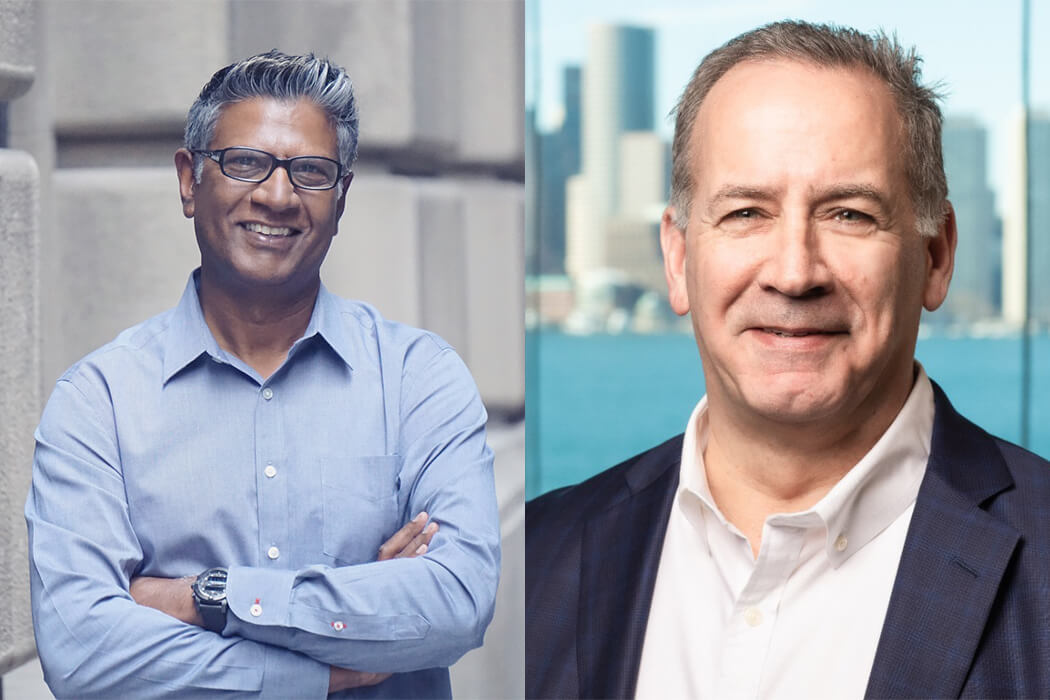 Toronto FinTech software startup Fluence Technologies has closed a $12.5 million CAD ($10 million USD) Series A round from Banneker Partners, as it looks to bring its financial close and consolidation software to more mid-sized companies, and expand its presence in Europe.

The startup has also appointed performance management software veteran Michael Morrison as its new CEO. Morrison is replacing Fluence’s founding CEO John Power, who is transitioning to COO. In the new role, Power will focus on customer success and guide Fluence’s product vision.

Armed with new capital and the addition of Morrison, Fluence plans to accelerate its growth and product development efforts, and invest in its services, customer success, sales, and marketing teams. The startup currently serves mid-market companies across North America and Europe, and aims to use some of the new funding to grow its customer base in Europe.

“We’ve been in business going on two years, this year, and we felt that we had proven and validated our market approach to having a solution that is really the only cloud-based financial consolidation software in the market today for the mid-market specifically,” Don Mal, the chair of Fluence’s board of directors, said in an interview.

Fluence was founded in October 2019 by Mal, Power, and Hervé Capo (the startup’s VP of product). Prior to co-launching Fluence, Mal served as founding CEO of Toronto-based financial planning startup Vena, which recently raised $300 million CAD from Vista Equity Partners.

Fluence’s software aims to bring speed, efficiency, and accuracy to the financial consolidation and account reconciliation process. Fluence serves industries that are highly acquisitive and companies that operate in multiple countries.

“We help organizations close their books with confidence,” Morrison told BetaKit. According to Morrison, financial consolidations can be complex and time consuming. “It’s a hard problem to address,” he said. “We’ve developed this approach where we can handle all those complexities in a very simplistic manner,” said the new CEO. “The market’s always been there, there’s just been no solution that could really accommodate it [without spending] a lot of money and a lot of time.”

Mal said Fluence’s “sweet spot” is companies with over $100 million to $3 billion in revenue, emphasizing that the startup isn’t vertical-specific. “We sell to every business, because everyone has finance and they all have a need to close their books, and many of them have need to consolidate their legal entities,” Mal added.

“Fluence is giving mid-market companies an option many didn’t even know they had, filling a sizable void in a market segment with tremendous untapped potential,” Schiff added.

Banneker Partners is an enterprise software-focused investment firm based in San Francisco. The round raised from Banneker consists entirely of equity financing that Fluence will use as working capital. To date, Mal said Fluence has raised just under $20 million in total funding.

Along with the funding, Mal said Fluence had the opportunity to scale up both its business and its leadership team. “John’s focus, and historically, his experience, has been more around product and some of the operations that he’s going to continue to focus on,” said Mal.

“It’s been an amazing adventure leading Fluence from launch to two years of explosive, industry-leading growth,” Power told BetaKit. “As we pivot from startup to scale-up, I’m delighted to have Michael Morrison at the helm while I get to focus on our product roadmap and supporting our growing customer-facing investments.”

According to Mal, “[Morrison] brings a lot of excellent go-to-market background and experience,” which he gained leading global finance, accounting and data analytics software firms through “periods of transformation and rapid growth.” Morrison previously served in VP and officer roles at Applix, Cognos, and IBM. More recently, he served as CEO at Datawatch and CoreView.

Fluence sells its software to companies’ finance departments. “Historically they all sit in the same area,” said Morrison. But when COVID-19 hit, they began working from home, and according to Morrison, this shift “really put a strain on these finance organizations. That’s one of the reasons why I think this market really exploded,” he said.

Mal highlighted that the company’s growth to date has occurred almost entirely during COVID-19. “The fact that we’ve been able to build out our team, to get customers, to attract investment, all through the pandemic, just goes to show that when we come out of this, there’s nothing to stop us.”

“We are well on our way to having our first 100 employees and our first 100 customers,” said Mal. The company currently employs about 50 people, and plans to use its new capital to hire around 50 more.

“We’ve got, today, I believe, the best solution in the market, but there’s more we can do with it,” said Morrison. For the next several years, Fluence plans to build out its customer-facing support and sales capabilities. “I believe in two or three years, this space will continue to be as hot as it is right now,” the new CEO added.

BDC Capital has committed an additional $3 million to the early-stage venture fund managed by Mistral Venture Partners, bringing its total commitment to $6…