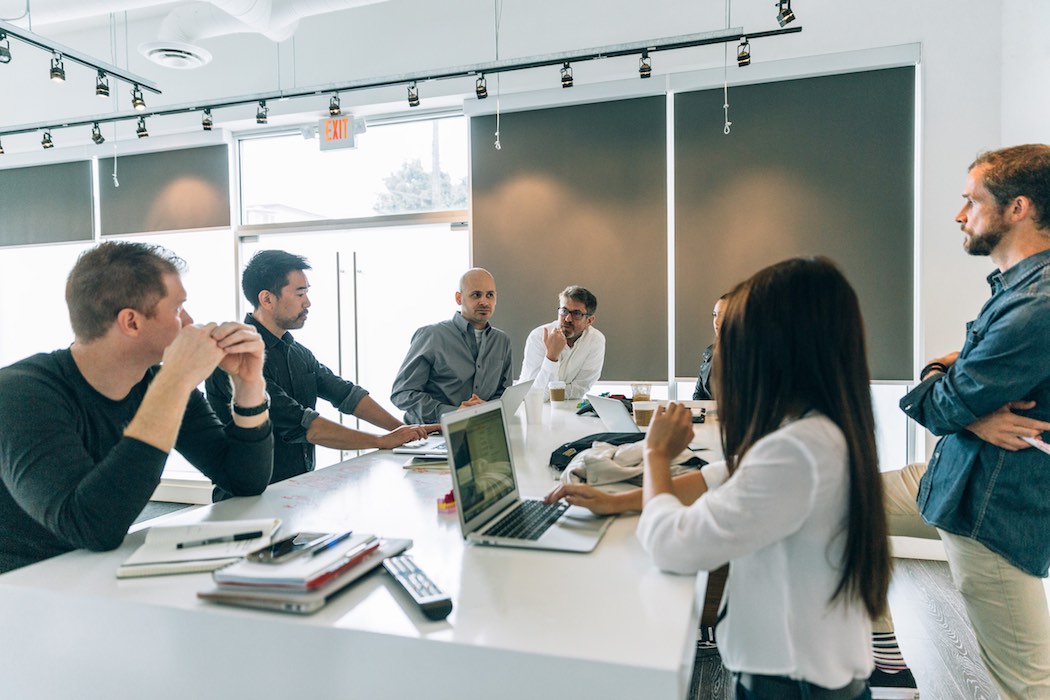 Vancouver-based ‍Ziva Dynamics, a startup that develops character simulation software for the film and entertainment industry, has raised a $9.8 million CAD ($7 million USD) seed round. This is the first round of venture financing for the company.

Ziva’s tool has been used by over 100 studios on titles such as Game of Thrones and Captain Marvel.”

The round was led by Grishin Robotics, Toyota AI Ventures, and Millennium Technology Value Partners’ New Horizons Fund. The financing will be used to make key hires, advance the research and development of Ziva’s digital character generator, and expand the company’s sales and marketing efforts.

“Our biomechanics, soft tissue, and machine learning technologies are finally intersecting with the optimization of game consoles, enabling us to introduce the highest quality characters to a space that is constantly pushing for better, faster results,” co-founders of Ziva Dynamics James Jacobs and Jernej Barbic said in a joint statement.

“With our new partners and funding, we’ll be able to double our R&D spend, accelerate productization, and play a defining role in the most advanced graphics experiences,” they added.

Ziva’s technology is designed to bring physics-embedded soft tissue simulation to the media and entertainment industry through machine learning and biomechanics. Artists can use Ziva’s tool to quickly produce computer-generated characters with muscles, fat, and skin, that automatically move as they would in real life.

Jacobs has been recognized by the Academy Awards for his work in digitally creating characters and Barbic is an associate professor of computer science at the University of Southern California. Ziva’s character authoring tool has already been used by over 100 studios on titles such as Game of Thrones, The Meg, and Captain Marvel.

The startup was founded in 2015 and took second place at the 2013 New Ventures Competition, which is hosted by New Ventures BC and the BC Innovation Council.

Ziva said the investment has already allowed the company to hire new talent to accelerate software development, and increase adoption by video game studios. The startup is developing open architecture and real-time platforms, which are separate from the character authoring offering. Those newer developments are scheduled for public release later this year.

“James and Jernej are making a big impact on the film industry with their cutting-edge 3D character technology,” said Dmitry Grishin, founding partner at Grishin Robotics. “We are big believers in the convergence of film, animation and online gaming content and are very excited to partner with Ziva in building industry-standard character creation software for the rapidly growing digital entertainment universe.”