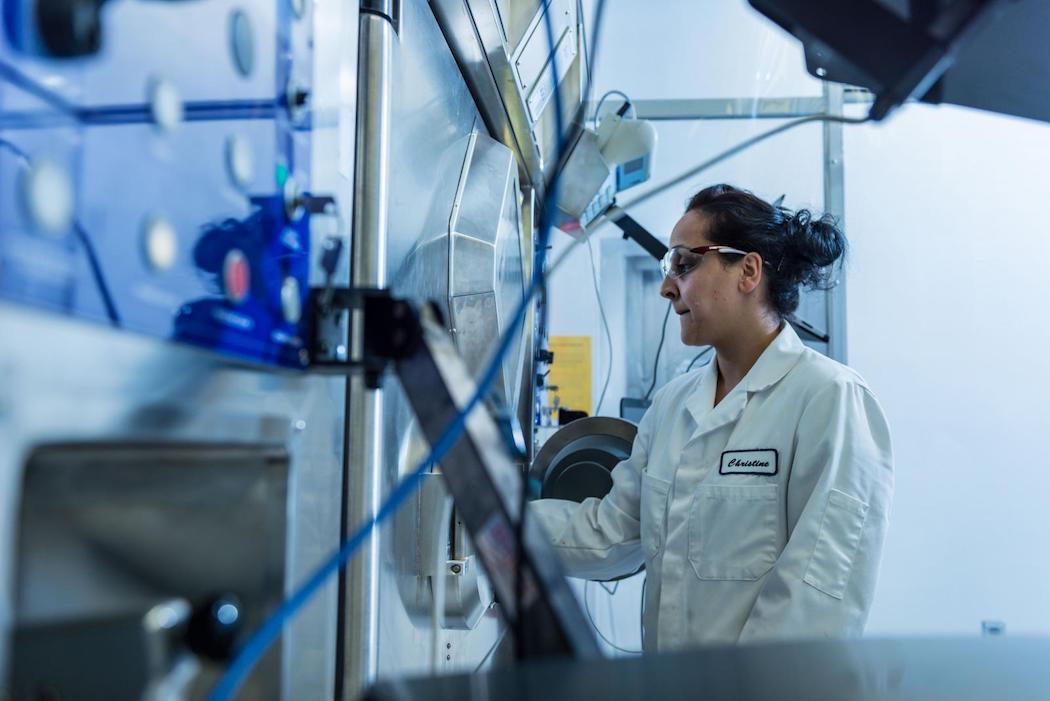 Vancouver-based startup ARTMS Products, which produces medical isotopes, has raised a $26.4 million CAD ($19 million USD) Series A funding round. This round brings the company’s total funding to more than $30 million CAD ($26 million USD).

“This funding gives us the financial flexibility to… revolutionize the nuclear medicine industry.”

The round was led by New York-based Deerfield Management with investment from existing investor Global Health Science (GHS) Fund, a seed investor also based in Vancouver. A spokesperson for the company told BetaKit the round closed on May 13. ARTMS aims to address the current global shortage of medical isotopes, which are used as a component of nuclear medicine.

The world’s supply of medical isotopes previously depended on a nuclear reactor located in Chalk River, Ontario, which stopped production in 2016 after facility costs increased. That closure impacted what has been described as an already fragile international supply chain of medical isotopes.

The company was spun off in 2010 from Triumf, Canada’s national particle accelerator centre located at the University of British Columbia. ARTMS will use the new financing to develop a new diagnostic isotope and to expand the commercialization of the QISTM for the production of more medical isotopes.

“This funding gives us the financial flexibility to leverage our [QISTM] technology and partner with customers to revolutionize the nuclear medicine industry by enabling global access to cyclotron-produced medical isotopes,” said Charles S. Conroy, CEO of ARTMS.

In 2017, the company closed a $4.1 million CAD seed funding deal from Quark Venture to help it pursue business in China. That same year, it deployed a system in Denmark and signed a deal with GE Healthcare for new hardware.

This year, ARTMS has forged new partnerships, including one with ImaginAb to enhance the creation of a new proprietary antibody, in addition to Telix Pharmaceuticals to manufacture a prostate cancer diagnostic.

“As the seed investor in ARTMS we are pleased to continue to support the company and the development of its groundbreaking technology,” said says Karimah Es Sabar, CEO and partner at Quark Venture LP and director of the GHS Fund. “The QISTM technology has the ability to satisfy the rapidly increasing demand for high-quality medical isotopes and unlock the potential of medical isotopes for diagnostic and therapeutic applications.”

To get a better idea of how Canadian startups scale compared to their global counterparts, the Impact Centre at the University of Toronto has…