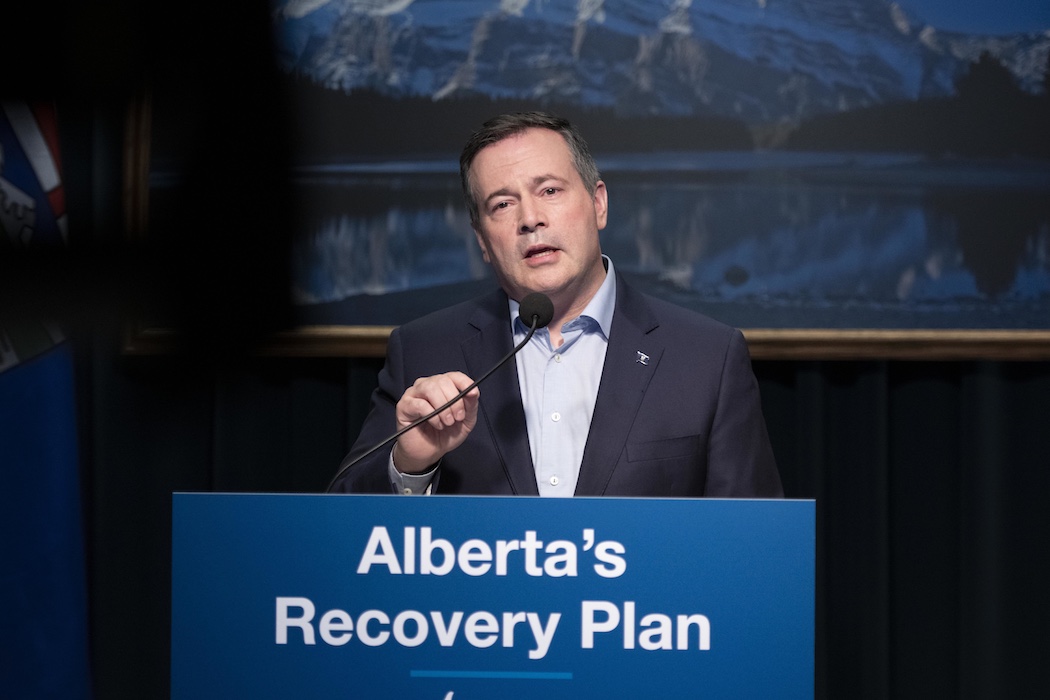 The government of Alberta has made new commitments to support the province’s tech and innovation sector in a new plan aimed to stimulate its economic recovery.

Alberta’s economic recovery plan, which was published Monday, lays out how Premier Jason Kenney’s government will look to restart Alberta’s economy amid the COVID-19 pandemic and the collapse of oil prices. The plan includes a reduction of the corporate tax rate from 10 to eight percent, the creation of a new investment-focused provincial agency, and $175 million to the Alberta Enterprise Corporation (AEC).

“The government’s approach to this is a great step in the direction to help diversify the economy,” managing partner of Calgary-based Thin Air Labs and co-founder of Wave James Lochrie told BetaKit.

“I’m very happy at least that they’re moving in this way and recognize the good parts of the sector of the economy,” said Lochrie, who had been vocal against some of the changes made over the last year by Kenney’s government regarding Alberta’s tech sector.

The province’s $175 million commitment to AEC is aimed to help early-stage startups secure access to venture capital. AEC invests in Alberta-focused venture capital funds that finance early stage, technology startups in, and outside of, the province.

My hope is that AEC adjusts the way they allocate capital so that much more of the $175 million gets invested in Alberta than has been the case historically.

The province also laid out plans to create Invest Alberta, a new provincial agency intended to attract “job-creating investments” and market investment opportunities within the province. Invest Alberta will be tasked with growing the province’s network of international offices, and providing assistance and incentives to prospective investors.

In its recovery plan, Alberta also committed to releasing the report from the province’s Innovation Capital Working Group. The group consisted of a panel of experts from Alberta’s business, tech, academic, and financial associations, tasked with providing the Alberta government recommendations on how to draw capital to the province’s tech sector.

The report was submitted to the government, but has not yet been made public. Lochrie, one of the people who provided feedback to the working group, previously told BetaKit the recommendations are expected to include bringing back the provincial Scientific Research and Experimental Development Tax Credit program and the Alberta Investor Tax Credit, which were cut by Kenney’s United Conservative Party in October.

The province is also launching the Innovation Employment Grant to companies that invest in research and development to incentivize job creation in “high growth new industries.” The grant is a refundable tax credit that will target smaller, pre-income firms performing research and development, and is hoped to incentivize startups to move to the province. Details on the grant are expected to be released in the coming weeks.

“With few details available, it is difficult to know the full impact of this initiative, but it should increase employment while extending the runway of early-stage startups,” Lochrie said of the Innovation Employment Grant in a tweet. “This seems like an excellent program.”

We’re also launching the new Innovation Employment Grant to give Alberta a leading edge on drawing companies and investment into research and development.

This will create more high-paying jobs by making Alberta the top place in Canada to invest in tech and innovation. pic.twitter.com/sHTl76u2gn

While Alberta promised the new refundable tax credit, it did not reinstate the Alberta Investor Tax Credit program, which granted a 30 percent rebate on the amount of equity capital invested in an eligible Alberta small business working in the research, development, or commercialization. The program was cut in last year’s provincial budget, in addition to several other provincial tax credits.

“Although it seems the government will not reinstate an investor tax credit, we are optimistic that a public-private investment matching program could have a significant impact [on] stimulating investment into technology-driven companies,” Sandi Gilbert, managing director of InterGen and the founder and CEO of DealPoint, told BetaKit.

“Alberta has faced some unprecedented challenges over the past few years, recently exacerbated by COVID-19,” Gilbert added. “Yesterday’s announcement by the Kenney government highlights its acknowledgement that recovery will be a multifaceted solution and innovation and diversification will play a key role.”

Today, @jkenney announced some important steps to help Alberta’s struggling economy. I’m excited about the renewed focus on the innovation sector, here’s my take on the key take aways from the announcement.

In addition to the working group’s report, the provincial government also committed to releasing a “technology and innovation strategy” in the fall. The government said it planned to implement “sector-specific strategies” to drive diversification in several industries, including technology and FinTech, but did not provide further details on what the fall strategy would look like.

Despite pledging to move ahead with the Foreign Graduate Startup Visa Program to support growth in the tech and innovation sectors, Alberta is looking to curb temporary foreign workers from pursuing certain occupational opportunities in the province.

The government noted in the COVID-19 recovery plan that in order to “put Albertans first for available jobs” the province is asking the federal government to remove most occupational categories under the Temporary Foreign Worker Program for Alberta. The province also plans to reduce this year’s targeted admissions under the Alberta Immigration Nominee Program by at least one third.

Kenney noted it was “extremely difficult” to justify employers bringing in workers from outside of the province, given Alberta’s high unemployment rate.

In its recovery plan, the government also noted that it was leveraging $476 million in stimulus funding through the Technology Innovation and Emissions Reduction (TIER) fund for investments in technology that helps reduce emissions. TIER is part of the province’s climate strategy, which lets high emitters pay into the TIER Fund at $30 per tonne of carbon dioxide emitted. The government has said proceeds from the fund are expected to be put into “innovative and cleaner Alberta-based technologies.”

The government said it wants to strengthen Alberta’s FinTech sector by supporting credit unions with its previously-announced Job Creation Tax Cut, as well as by implementing “regulatory powers that expand [credit union’s] scope of business.” The Alberta government also committed to engaging with institutional investors and the broader financial community to promote Alberta’s business environment.

Ben Jabbawy is the founder of Privy, a suite of tools designed to help marketers and ecommerce businesses increase their marketing conversions. Jabbawy has…